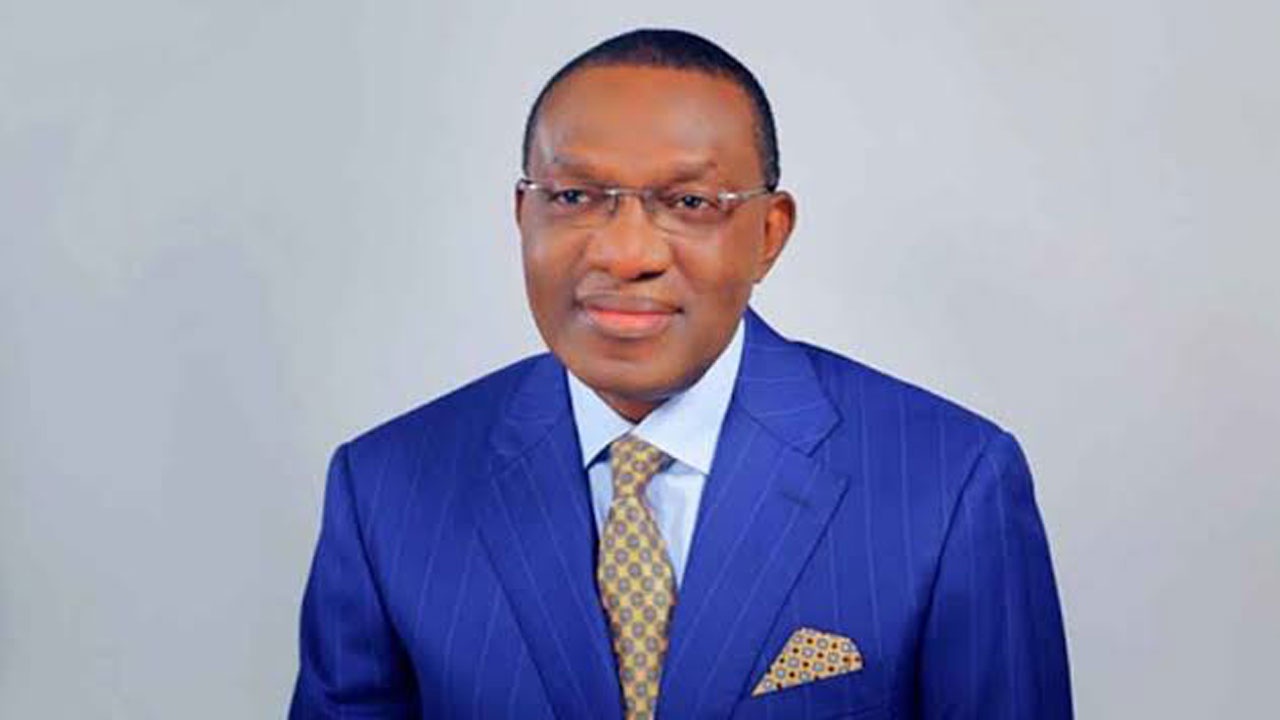 If Nigerians have learnt anything from the Hope Uzodimma court case against the Imo State election in 2019, it is never to underestimate politicians.

In the said case, the odds were overwhelmingly against Uzodimma, but he went all the way to the Supreme Court to secure victory.

The same scenario could play out in the Anambra State Governorship election which has just been concluded. Even though the candidate of the All Progressives Grand Alliance Charles Soludo has been declared winner, but the contest is far from over as the All Progressives Congress candidate Andy Uba has rejected the result and is heading to court. This case, like in most election matters in Nigeria may head to the Supreme Court.

According to a report in Sun newspaper, in rejecting the election result, Senator Uba has made some strong allegations against INEC and Anambra State Governor Willie Obiano. This article will analyse two of the issues the APC candidate raised and how they may influence the outcome of the court case.

Sen. Uba asserted that he could not have recorded only 43 000 plus votes at the general election, far lesser than the over 200 000 votes he recorded at the APC primaries

On face values, this is a legitimate assertion, because there is no valid claim that Uba rigged the APC primaries. Even though some of his opponents challenged the result of the primaries, claiming that the election didn’t hold, they were overruled by the court. The court also cleared Uba to fly APC’s flag at the election. This is a very legitimate ground for which APC could get a favourable argument. This is another claim that has been made by the Andy Uba Campaign Organisation. This is an allegation that will certainly interest the court because except there were some anomalies, the number of votes should not be more than the number of accredited voters. This is a simple case that can be resolved by the rules of mathematics.

Once the Andy Uba campaign can show proves that such anomalies exist then the Supreme Court will likely rule in their favour. It is important to note that Uba will not make such a claim if there were no proves, no matter how small.

The odds against Uba

Despite the above claims, the Uba campaign still faces a daunting challenge to prove that the Anambra election was rigged because pretty much every analyst has endorsed it as a true reflection of the voters’ will.

Even chieftains of the APC, including President Muhammadu Buhari, has offered congratulations to Soludo. In other words, Uba will not only be challenging Soludo and APGA, but he will also be up against a public opinion that overwhelmingly favours the former Central Bank of Nigeria Governor. Content created and supplied by: JoeKing2028 (via Opera News )