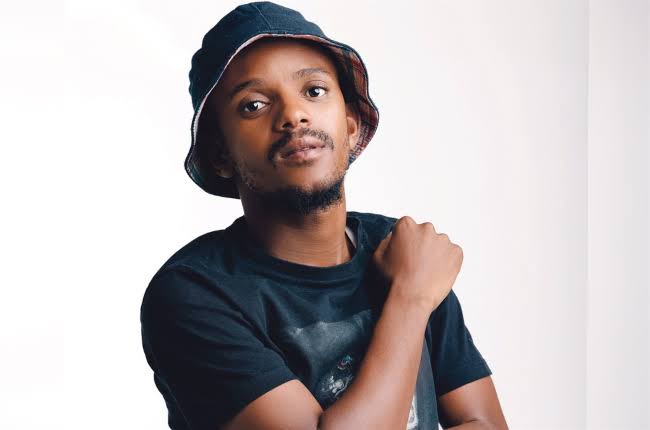 When the story broke people thought it was the Mapiano hitmaker Kabza De Small who died but his account on twitter immediately commented saying that he is still alive .

It is understood that when the accident took place the car was having Eight people but two of them which is Kabza and Ladydu survived .

However the music analyst silk talk is calling for the arrest of Kabza and LadyDu saying that they contravened the regulations of Covid-19. “Why were they driving drunk, and after curfew? These guys were adults, they knew they were on the wrong, breaking the law…but they still did it anyway” Silk talk said . 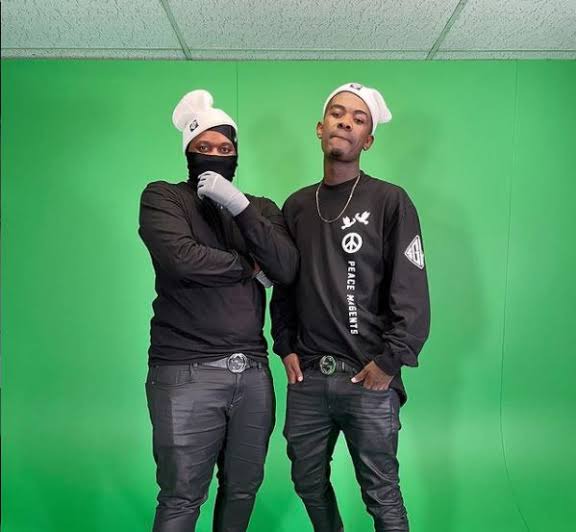 Silk further said he is sorry but he will like to see Kabza and LadyDu in cuffs and under the jail , silk said people are arrested for contravening curfew rules and he think it will not be fair if Kabza and LadyDu are not arrested because they are celebrities.

The death of Mpuru and killer Kau affected even Cassper Nyovest saying that “Today was supposed to be such a dope day for me ,it turned into such a heavy day with the loss of such young talented gents, We shall resume tomorrow”. 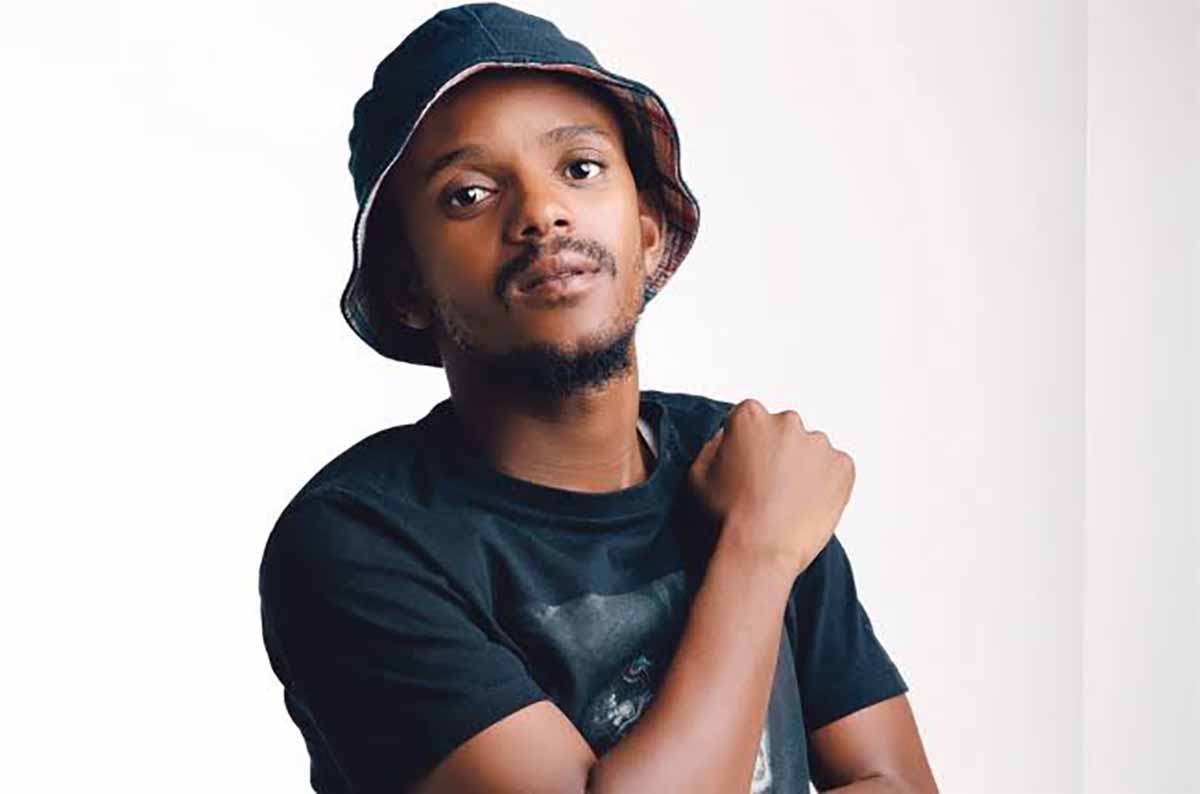 The whole entertainment industry of South Africa is grieving the death of this young boys who were talented.

Content created and supplied by: MaduvhaTshivhulungi (via Opera News )