A positive message from Makhadzi to her followers

A positive message from Makhadzi to her followers 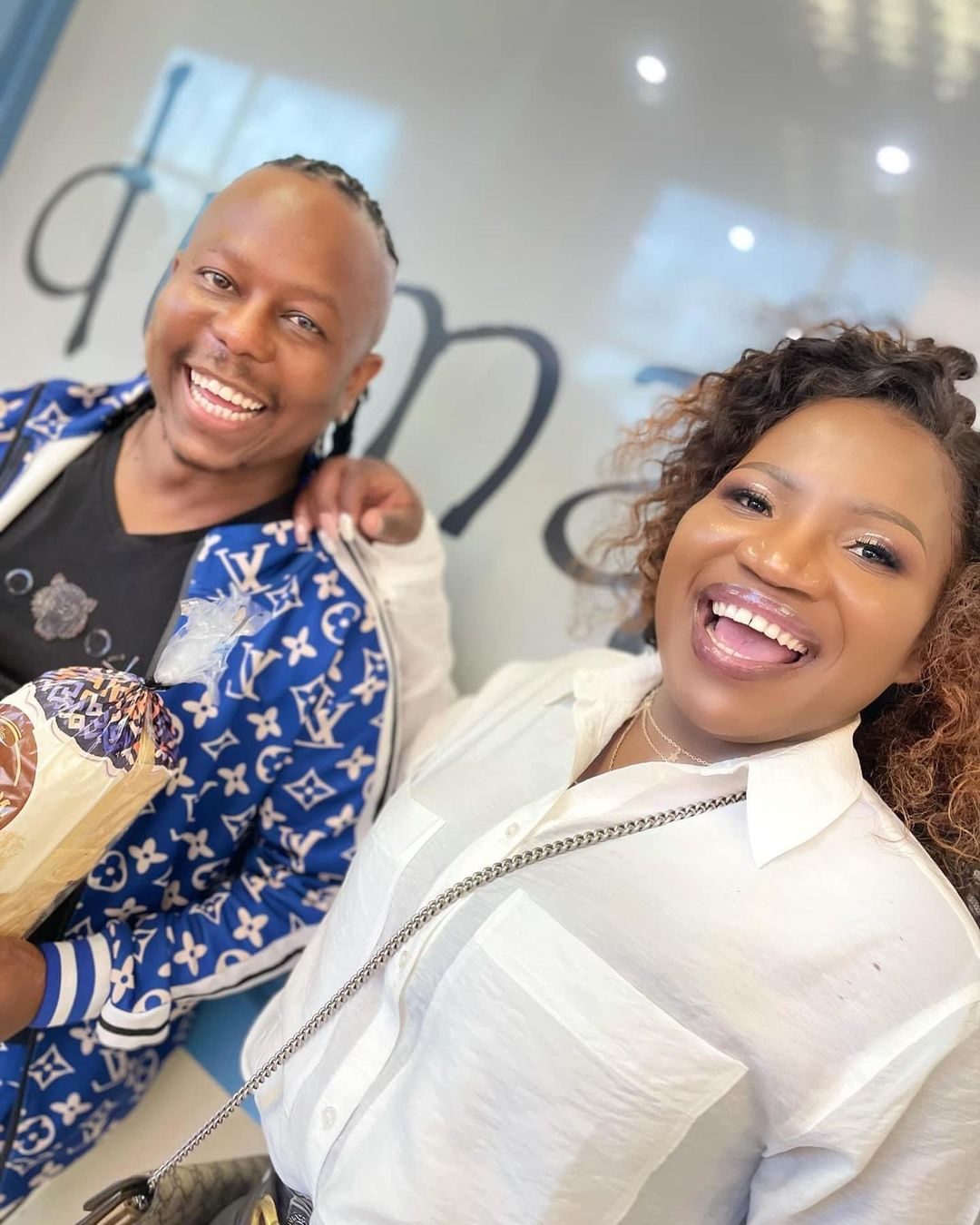 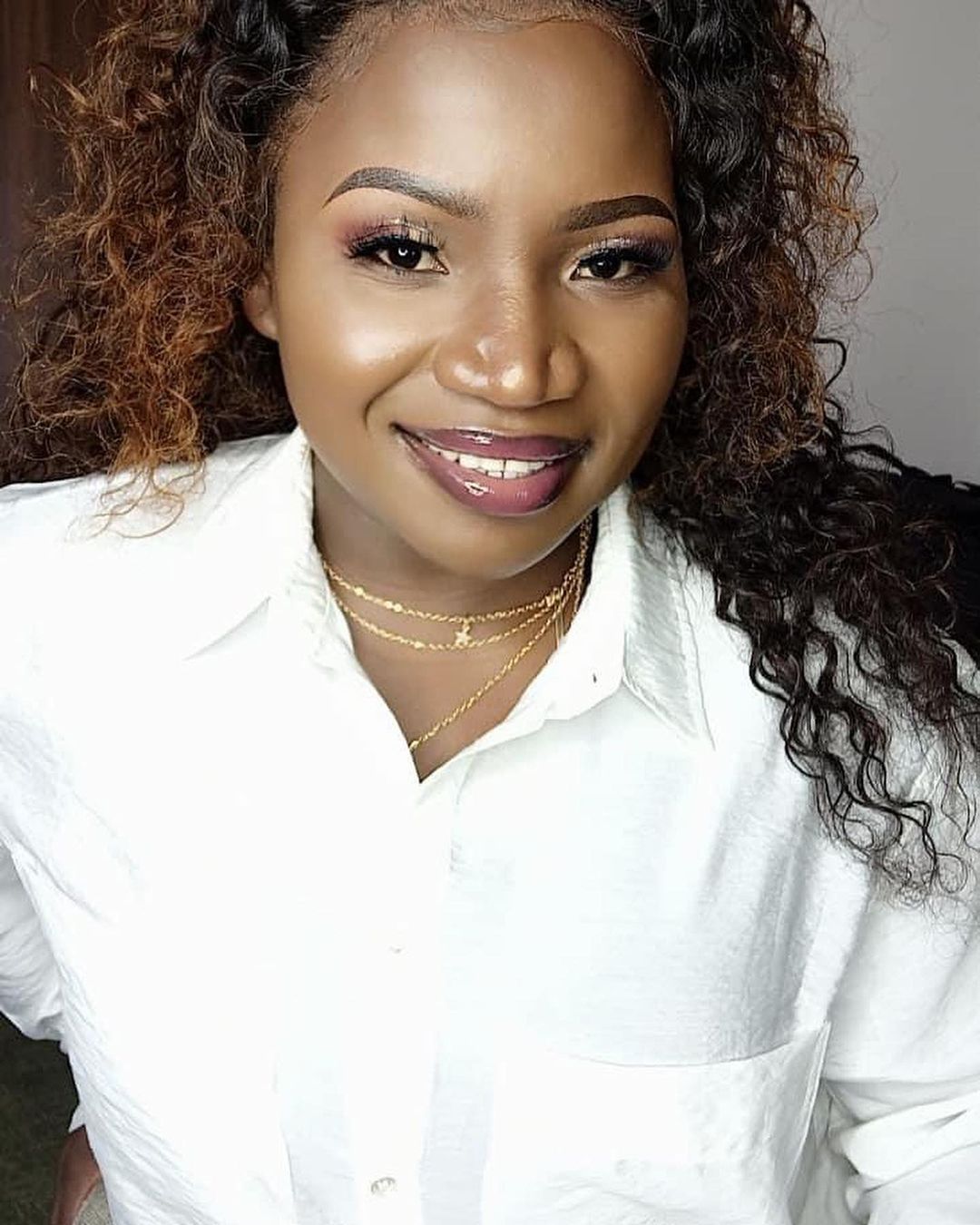 Makhadzi has been faced with a lot of challenges lately we’re she was mocked on Twitter about wearing Anc clothes last week which nearly cost her a lot when it comes to her career because people were talking bad about her saying that she couldn’t have done that.

The queen of Limpopo music has shared a positive mission to his followers were she has just said that people cannot take away something that God has put on you and this might be the answer to his enemies, were they were talking bad about her on Twitter we’re they said that she is ugly.

She has been going through a lot and this message might have built her confidence back again.

This has also given some of her followers hope because they were worried about her because of the negative talks about her.

The talent of Makhadzi has impressed a lot of people in this country and there’s a lot of expectations for her.