A girl who was witched by another ex girlfriend just for a man..see what she did to her very scary

A girl who was witched by another ex girlfriend just for a man..see what she did to her very scary 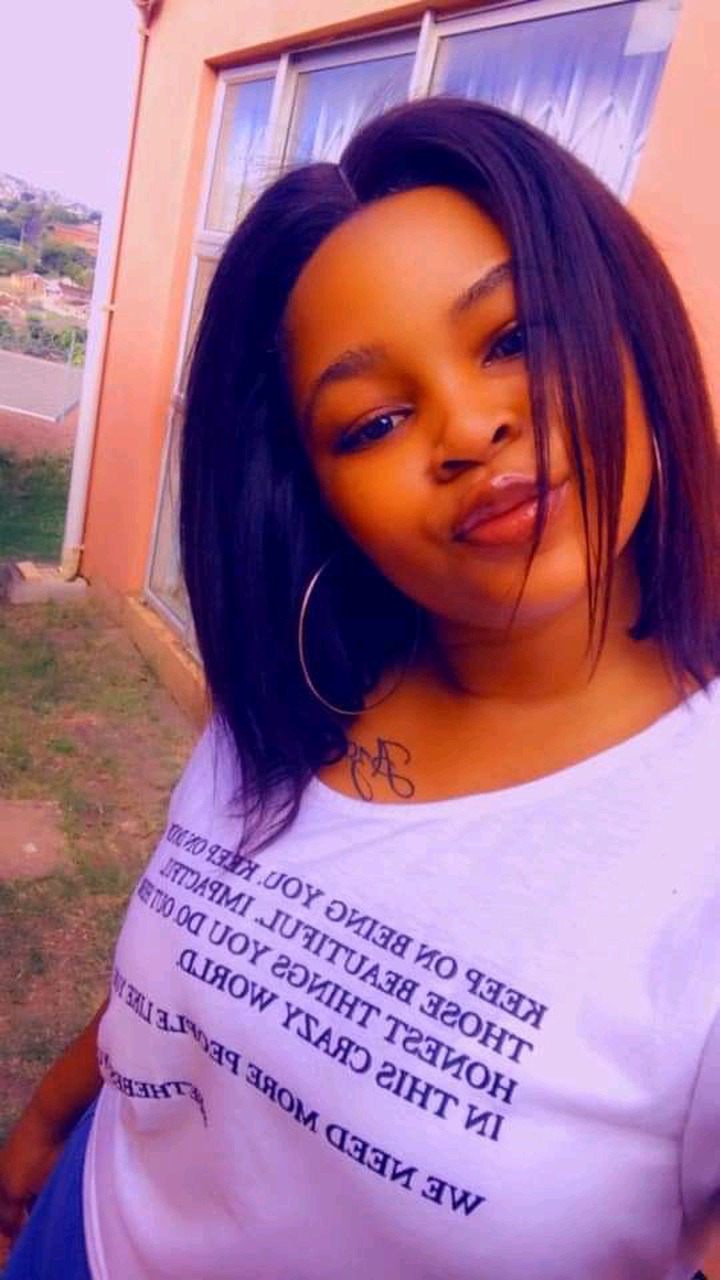 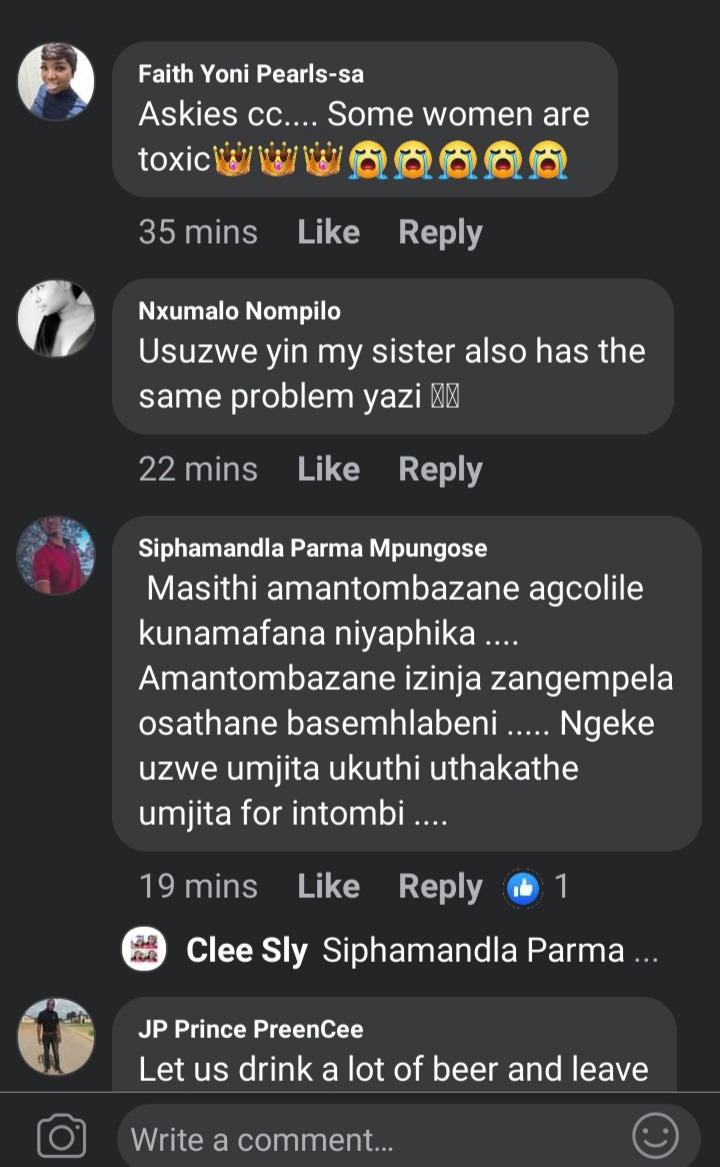 You will want to know why did he cheat on her, but it was her bad luck that she fought with the wrong girl. The girl said when she went to the girl they truly heard a fight. But as girls fighting for a man is a usual thing but this was too much for them. The girl thought that after the fight the girl will stay away from her man. But this is the mistake we make as girls, we turn to fight with each other and forget the man. In the end, we kill each other just because we love them It.After the fight, the girl went home as unusual is that the girl had a dream at night. In the dream the girl was offering her food to eat inside the plate the girl saw a frog. The mistake the girl made as she ate the food in the dream. Then in the morning she woke up and found her body like this. She was surprised and thought it was just a skin condition. She didn’t take it seriously for a while but the dream was on her mind the whole time. 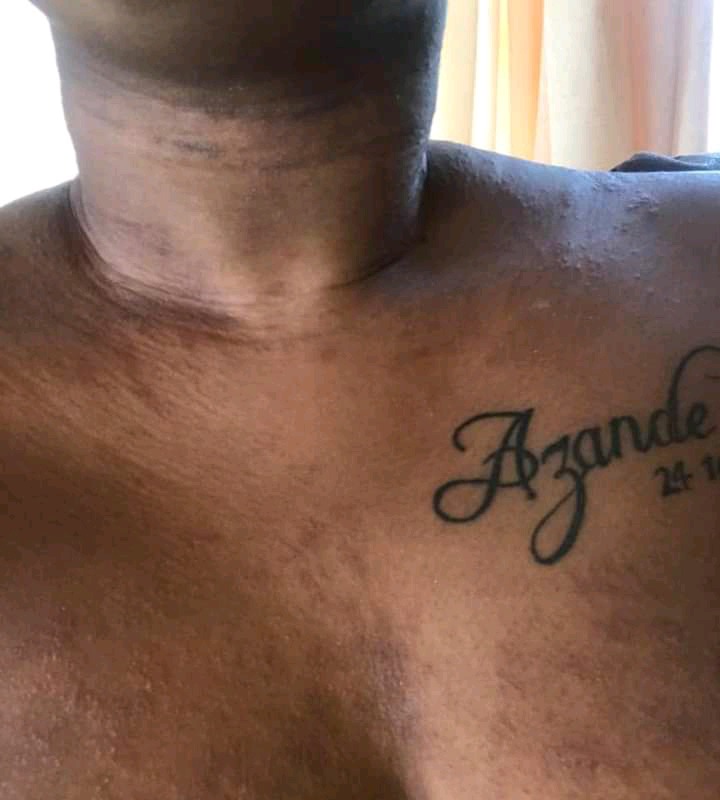 After she decided to go and see the medical Doctor she was told that she ate something that she is allergic to. Snenhlanhla knew that she ate nothing that was not new on her body. The Doctor did some scans and she was given a cream to put on her body. She went home and her body was etching nonstop. After a day the skin got worse so she ended up going to see her mother and to tell her what happened to her. The moment she told her mom about the dream she knew that this was not a coincidence. His mother told her that might have been spiritually

After her mother saw this she got very scared that her daughter might die. They took her to a traditional healer so that they can confirm their accusations. There were told that this was a spiritual thing that was done by someone on purpose. This happened to her body just because she loved someone who didn’t accept him as a girlfriend. The girl was a faithful one to the relationship but people who don’t love you will always cheat on you. Now the girl is suffering alone.

The girl decided to confront his boyfriend while her skin was like that. She told her boyfriend that he must stop dating girls who are witches. The girl cried telling him how much she loved him and she didn’t deserve this. The girl broke up with him and told him to go and enjoy his new girlfriend. She also sent a message to a girl that she much be happy that all her magic did work. After the girl left a message for all the women in southern Africa. She wanted to warn everyone about a man who doesn’t appreciate it. 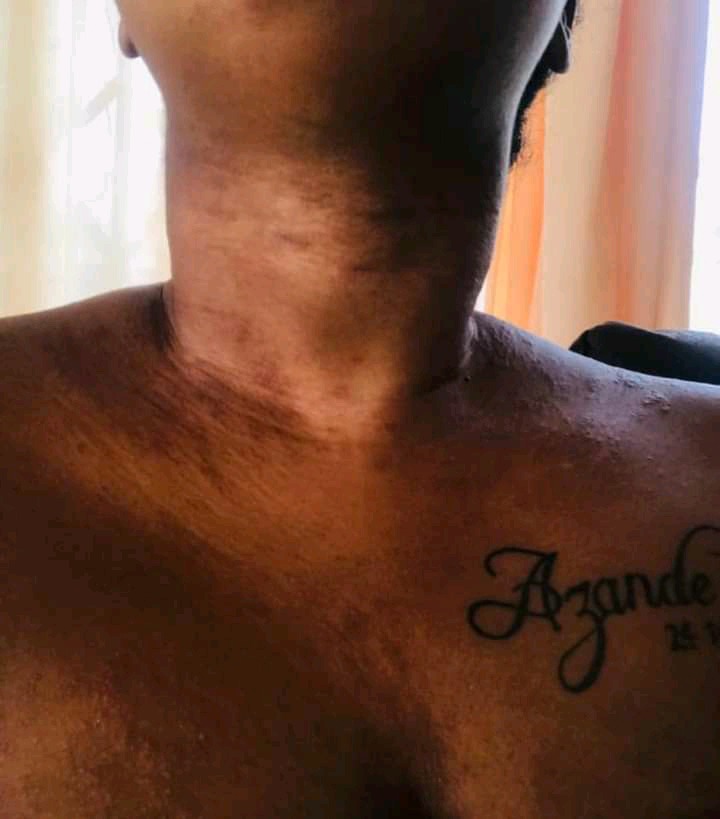 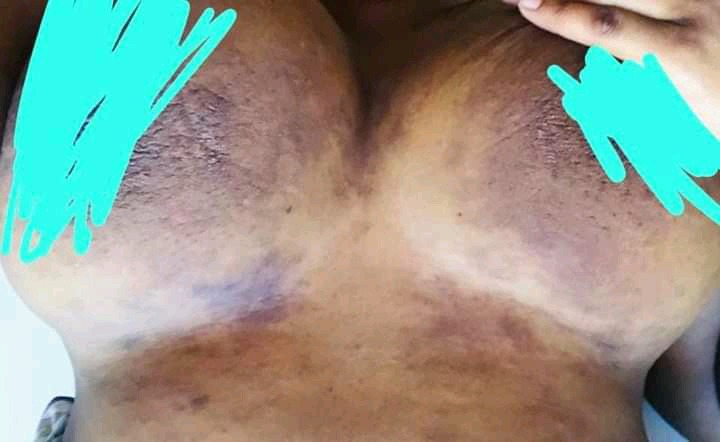 She told women that they must not force relationships. If you see that a man doesn’t love you or appreciate you just leave. Because some girls are very dangerous out there. They can go to any level to get what they wathe it. She told the girl to not confront each other just leave when you find yourself in a situation like hers. This was an emotional and painful moment for this girl. She lost her beauty and someone she loves at the same time. This world is no longer safe at all people are dangerous especially women to each other.

As a reader kindly drop your comment below. Share your story in the comment section so that other women will learn. We know even men still get such abuse. Comment below and let us know if you can help this lady. Share this article with your friends so that other people will get a lesson. Follow me for more news. You can open the link below if you want to read the whole story on Facebook where Snenhlanhla posted.