4 people get killed at a wedding after this happened

4 people get killed at a wedding after this happened 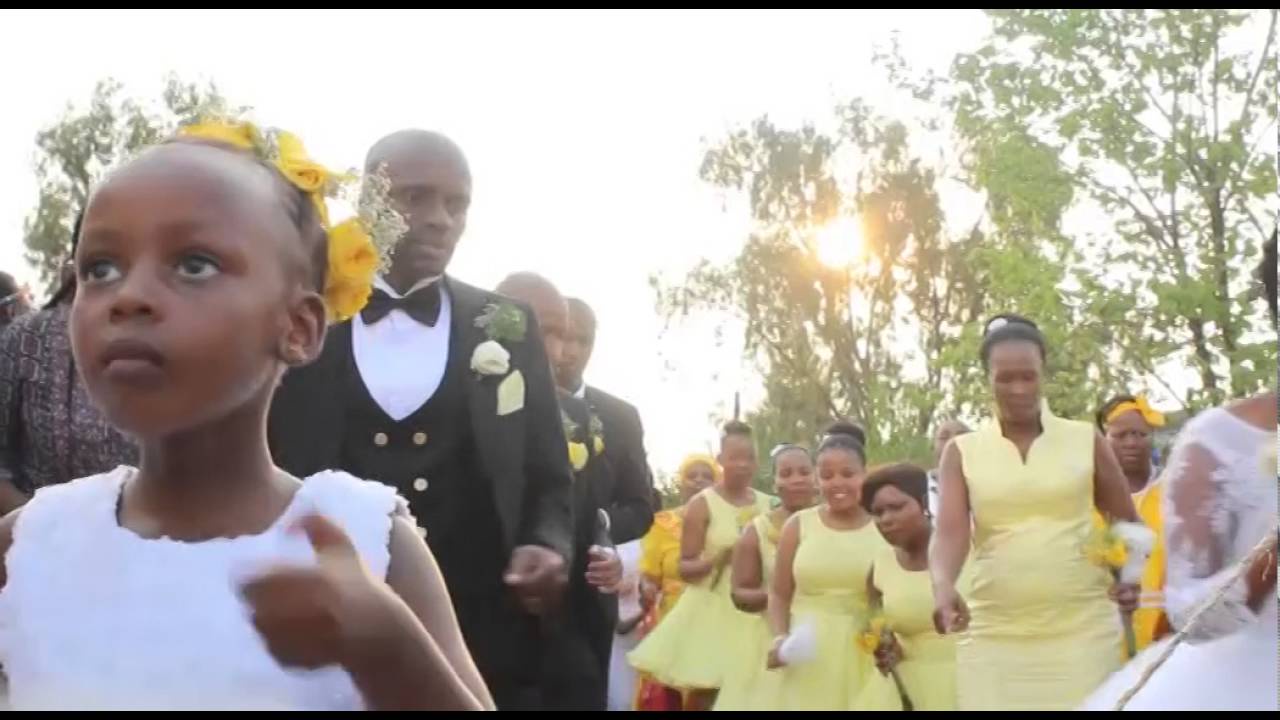 There are some places in which one least expect to hear of tragic incidents occurring. One such gathering in which people are expected to be in a jovial mood and having good times is a wedding.

On Saturday the 2nd of October 2021 there was a mishap that took place in the Limpopo Province. It all ended in tears as many were left injured and four people sadly lost their lives.

The newlyweds could not even explain what could have led to this unfortunate incident occurring at the time when families are supposed to be joined together happily. This was not something that any person could ever look forward to happening but police officers are busy carrying out investigations as they seek to a certain what might be the cause of this happening.

According to a report that was published today by the SAfm News, four people got been killed and eleven others were left seriously injured. This was after a wall had collapsed on them. This happened in Thokgwaneng village which is located just outside Lebowakgomo in the Limpopo Province.

The incident which happened yesterday during a wedding. This has left residents clueless as they now seek answers to find what could have possibly gone wrong.

Some now believe that something superstitious could be at play. One community member who spoke on condition of anonymity claimed that it could be a sign that the ancestors might not be happy with the union. When this happens in the African culture, there might be a need to perform a feast or brew beer and ask for forgiveness from the ancestors.

However, some who do not believe in superstitions believe that this could possibly be a mere accident caused by an aging wall that could have collapsed. This was indeed a bad note for the newlyweds to start their new home. Content created and supplied by: AfricanChannelNews (via Opera News )