Zodwa of Gomora opens up: My real husband left me the same way that Don did

Zodwa of Gomora opens up: My real husband left me the same way that Don did 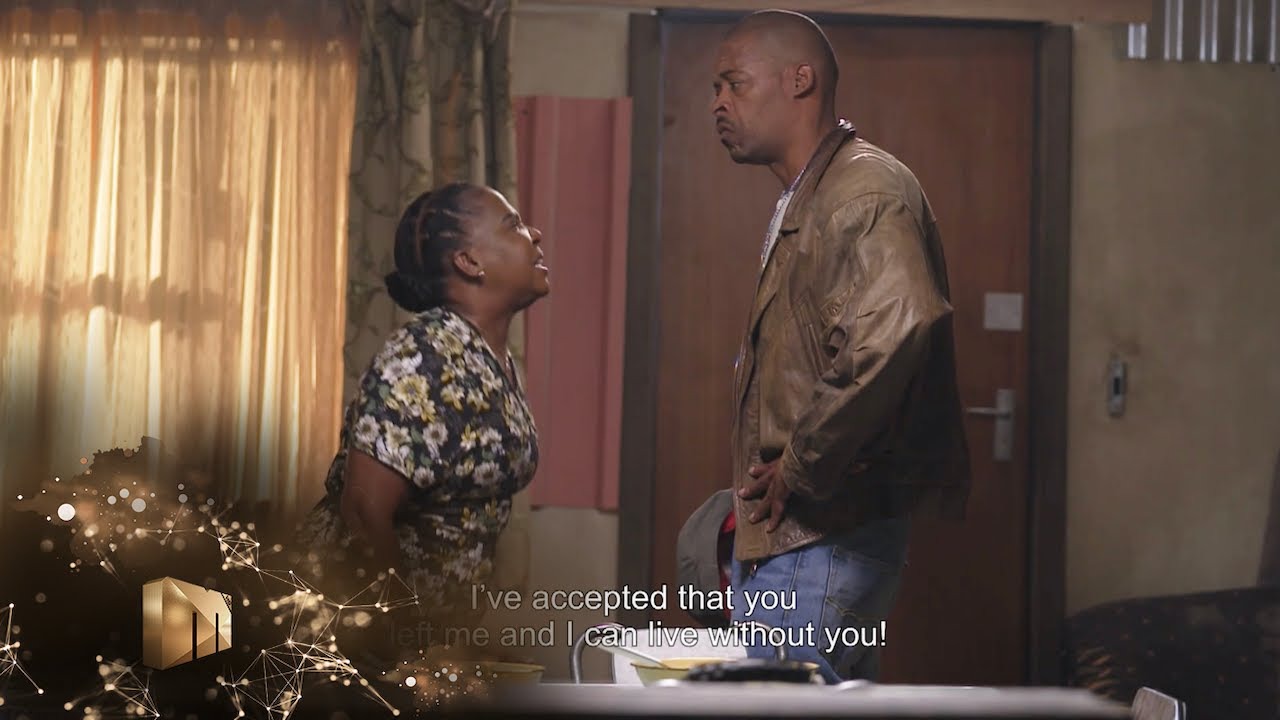 Sometimes we can enjoy someone giving a standout performance on set without knowing what inspires them to be at their best for that particular role.
Love and relationships, on the other hand, can create scars that do not seem to be washed away, until an actor gets a chance to portray a role that is similar to what they have been through.
Sannah Mchunu, who plays Zodwa on Gomora, recently took to her Instagram account to write a sweet message to Israel Matseke-Zulu, who plays Don on the show. Zodwa, Mchunu’s character, shot and killed Don last Thursday (18 November) after he attempted to end the lives of Ntokozo (Ntobeko Shishi) and Melusi (Zolisa Xaluva).In a recent interview with the Daily Sun, the actress stated that she was grateful and blessed to be working alongside Zulu as his character healed her. She also claims Zulu was aware of her ordeal and that she imagined her ex-husband whenever she saw him. 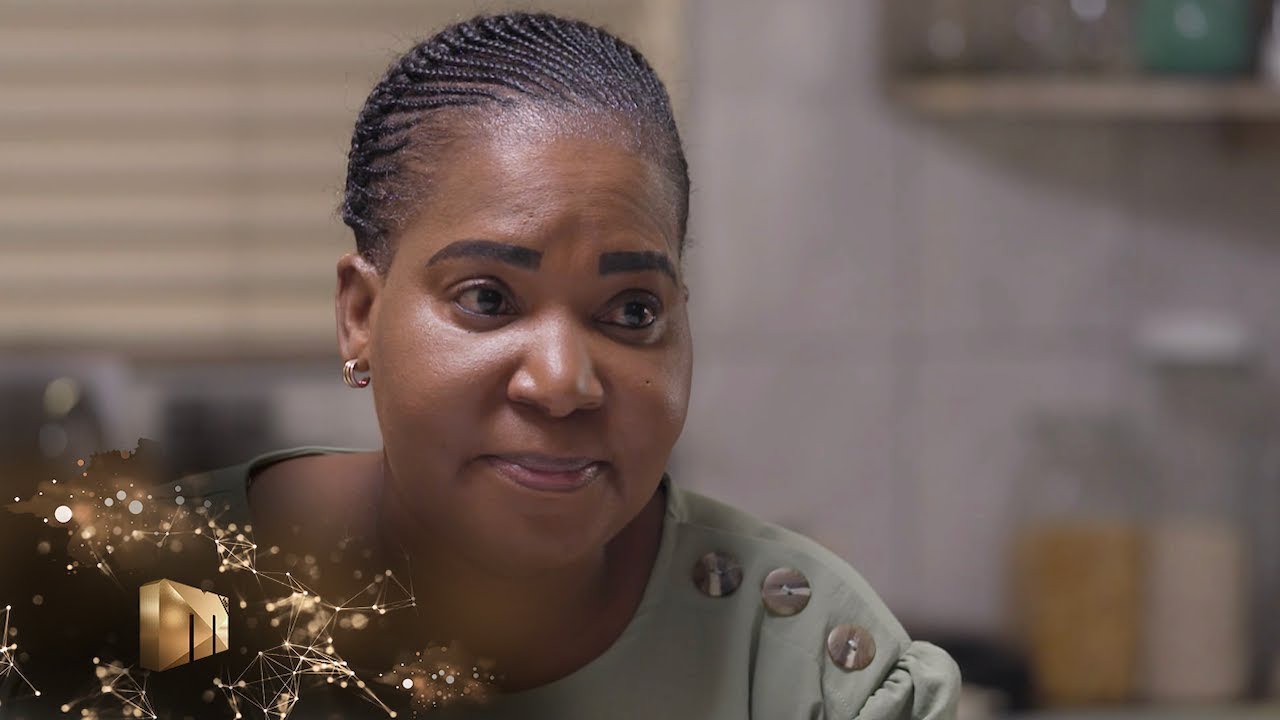 She told the magazine that Don reminded her of her real-life husband, who dumped her in the same way that Don dumped Zodwa on the show.

Sannah says most people are aware that Don’s character is very similar to her ex-husband’s. She says she was married, but it ended in divorce when her husband dumped me in the same way Don dumped Zodwa.

She had a lot of questions for her ex-husband, but he was gone, and she had a chance to ask them when Zulu’s character was introduced. She also expresses gratitude to the writers for allowing her to find closure and vent when she needed to. She also revealed that those who know me could tell she wasn’t just acting the part, but it was genuine tears. She also gave thanks to Israel who aided her in finally healing. 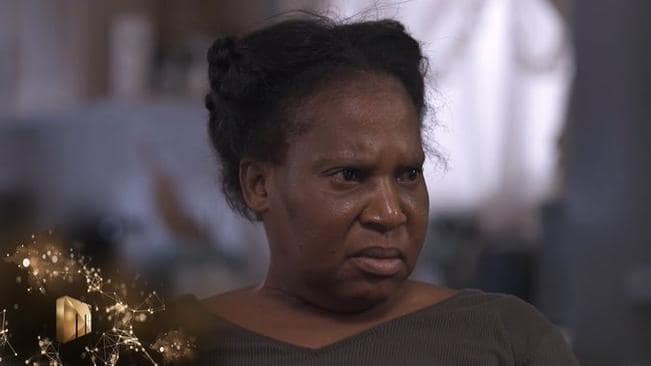 I think Sannah is a very good actress and using her real-life experience for her role was just a bonus to what she already is. The experience worked well for the show, herself, and the viewers who enjoyed watching her character. Hearing that she has finally recovered from what she has been going through should be able to unleash more from her. 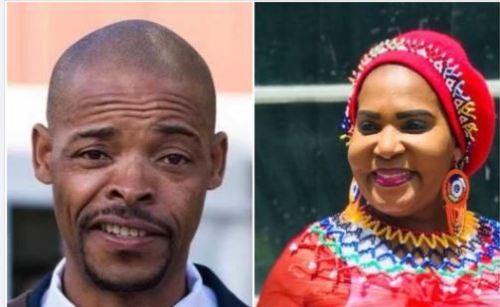