Women were bashed for being happy over death of baby Daddy

Women were bashed for being happy over death of baby Daddy 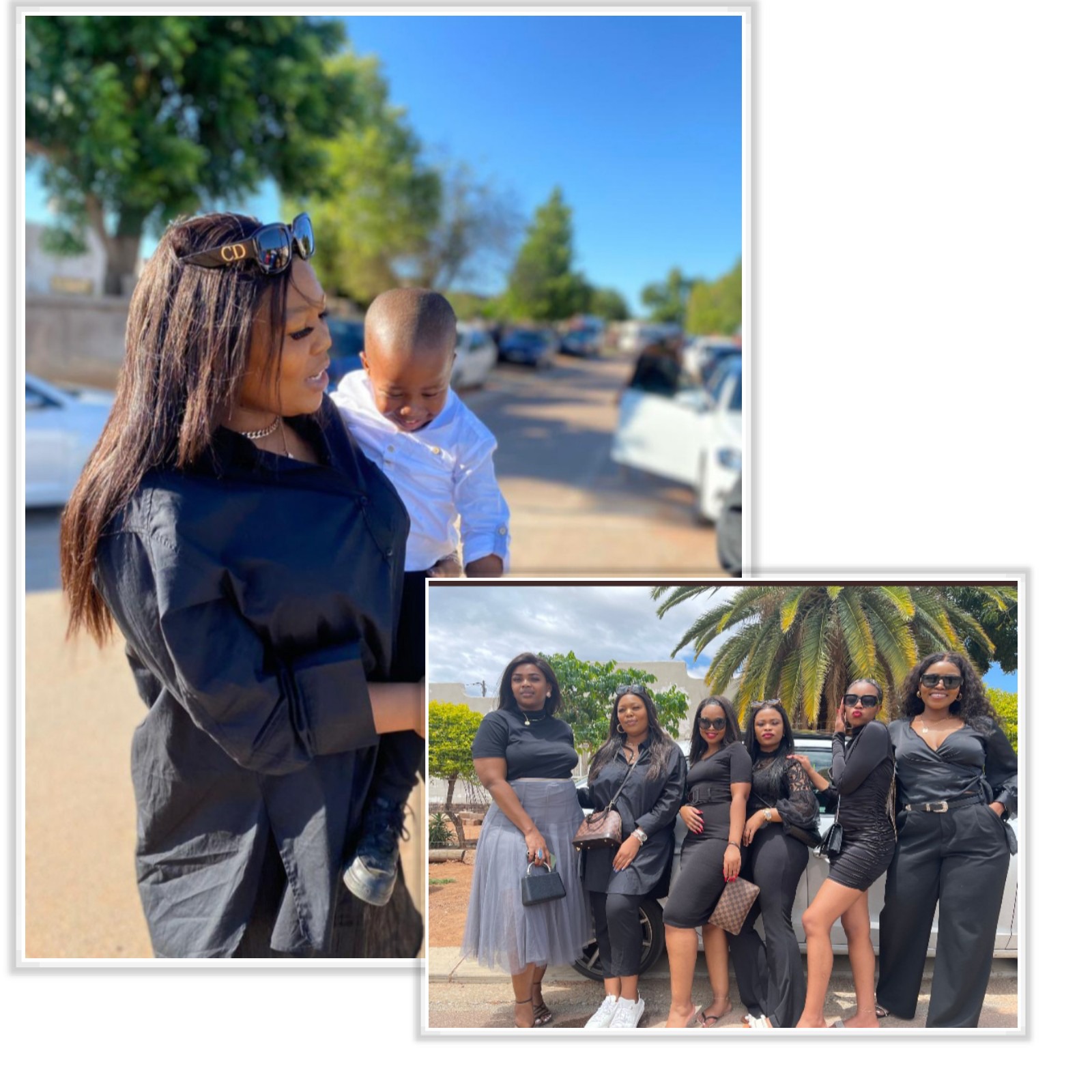 Women were bashed for being “happy” over the death of baby Daddy.

The best way to react to pain, grief, or the death of a loved one is still a debate. Her name is Ayanda Msomi (@Ayanda_Msomii) on twitter. She was bashed by people in her comments section after posting the fact that she was laying her baby daddy to rest. Msomi posted a picture of herself in black, holding her son, and captioned it ” Buried my son’s dad today. it’s just you & I now baby … just you and I “. She further stated that they loved him (the father). His name was Collins. She also shared a picture of a group of friends that drove all the way from Limpopo to support her.

Now, as much as many people were commenting about how sorry they were and even sharing similar experiences. Some thought she was smiling in this specific photo, insinuating that she looked “happy”. This commenter further stated that he has never seen someone smile so beautifully in a time of bereavement. 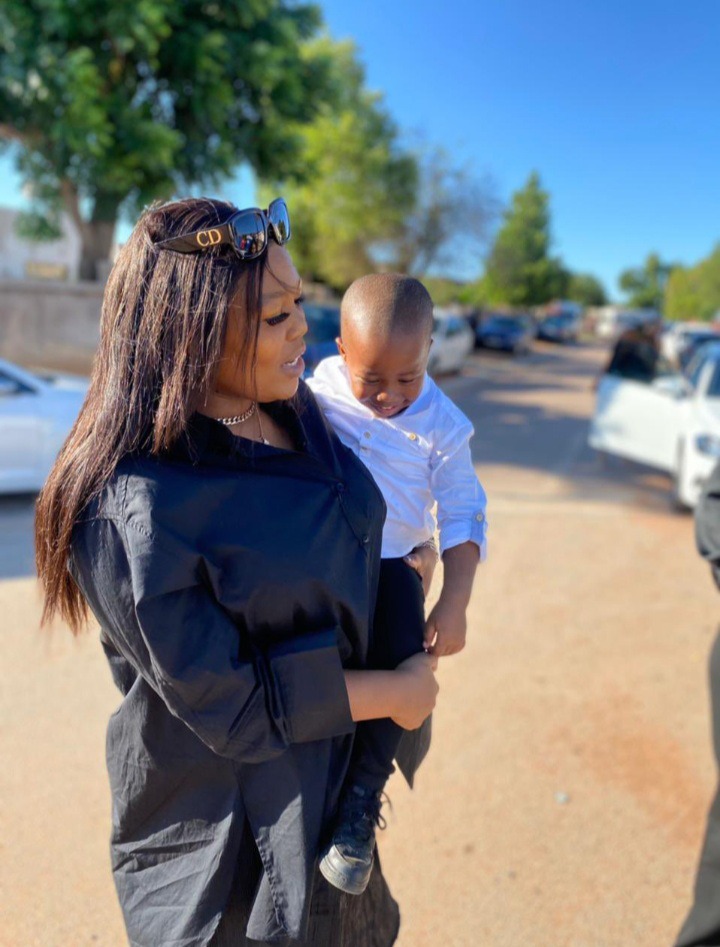 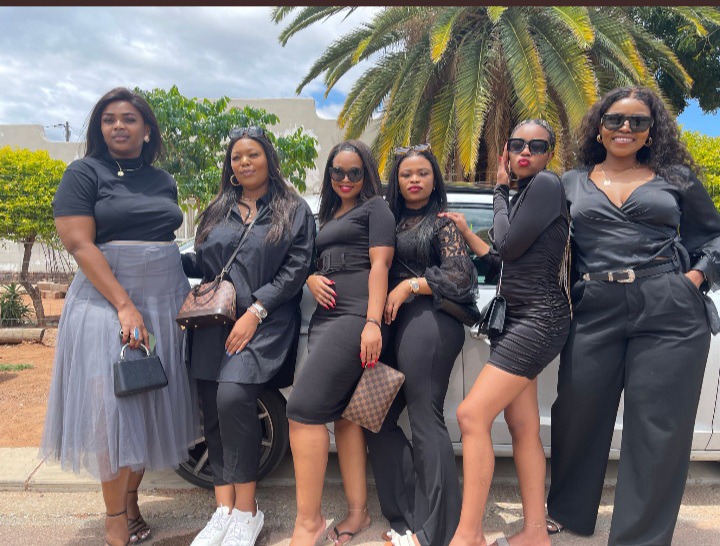 Content created and supplied by: Tsholo’sPerspectives. (via Opera News )