When Somizi will come back! Idols fans are asking

When Somizi will come back! Idols fans are asking 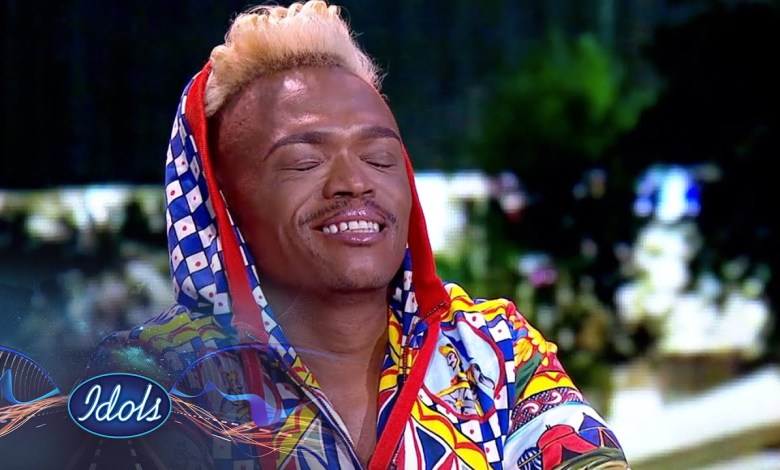 Somizi Mhlongo is actually one of the beloved celebrities in South Africa, apart from his personal life, Somizi brings a certain vibe to our television mostly on Idols South Africa.

Somizi Mhlongo was accused by his Husband Mohale Motaung and ever since the accusations were made Somizi was taken of Air by the idols South Africa managed so he can focus on clearing his name.

Now South Africans every single week demands that Somizi be brought back to our screens as they miss his vibe as he brings a certain level of panache. 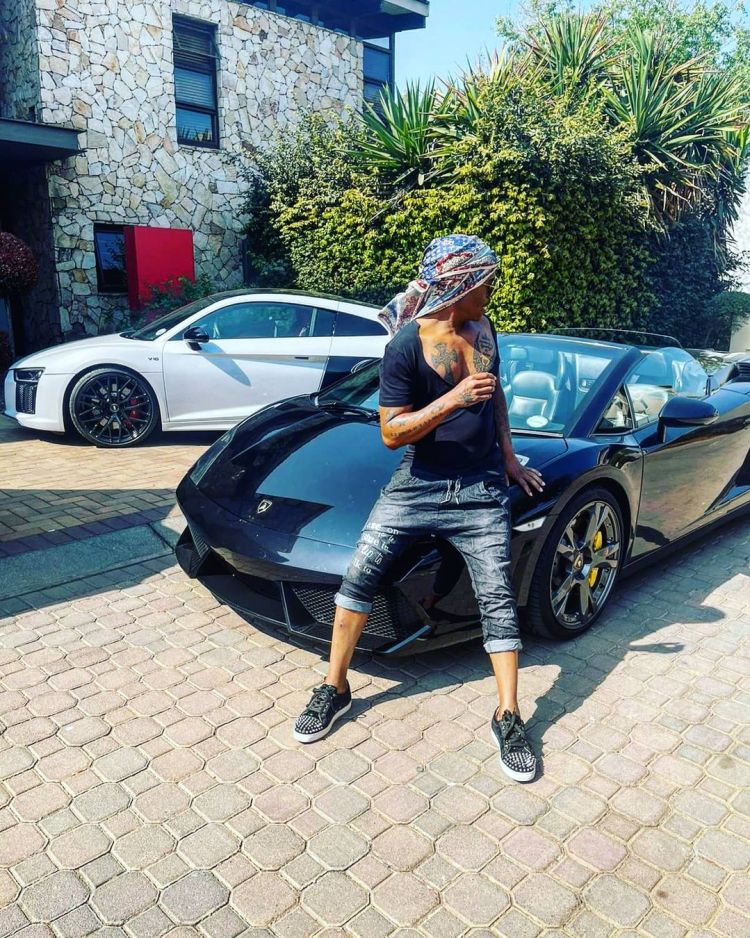 One even went on to say that “When will idols South Africa swallow their pride and Bring back Somizi” and it shows that fans really want to see Somizi brought back to our TVs. Take a look at some of the comments from the people of South Africa.