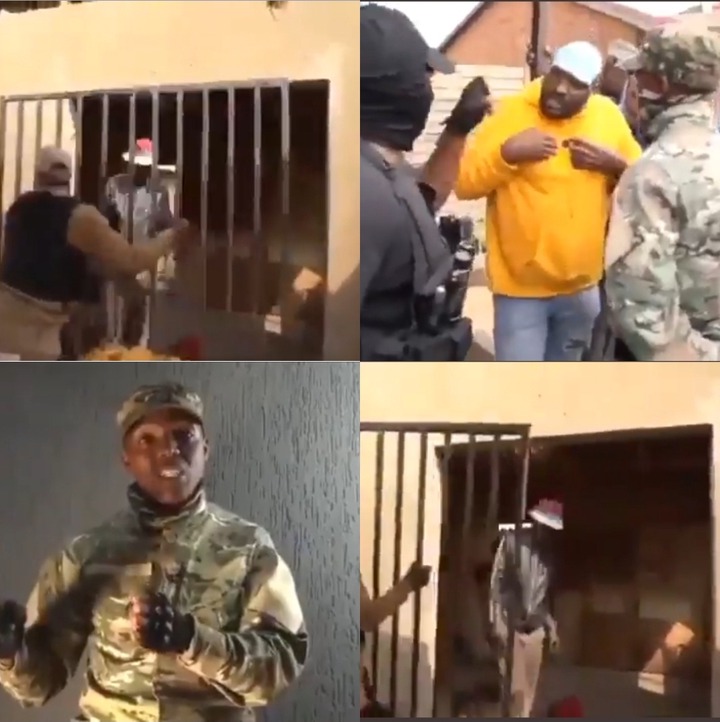 A group calling themselves Soweto parliament closes spaza shop owned by a foreigner and warns against opening of new spaza shops by foreign nationals in Soweto.
Durex pic.twitter.com/hP7pXHmgce

A group calling themselves Soweto parliament closes spaza shop owned by a foreigner and warns against opening of new spaza shops by foreign nationals in Soweto.

Many of the members if the public in these townships have been saying that foreign nationals are taking the business away from them, they are the Ines who are benefiting from these shops that people need to push and they have been complaining for a very long time that there is no business whatsoever fro them.

They also want a stake in the Tuck shop businesses’ so that they can also feel like they are benefiting, the Soweto parliament seems to be adamant that they are going to change things in the area.

Mr. Lux seen in the video was one of the people who led the security around the defence of Maponya Mall from the attack of citizens in the area who wanted to loot the mall for all the possessions that they could get their hands on, Nhlanhla along with his friends stopped the attack while there were people who wanted to loot and who discharged their firearms in the vicinity.

Nhlanhla Lux is a qualified pilot who ribs shoulders with some of the well known people in the country, he is believed to have close ties with former president Kgalema Motlante as they have been seen together chartering a private jet going to a function.

Now they have taken to harassing the foreign national shop owners in the area, closing their businesses and forcing them to concede to their demands of paying taxes, they accuse them of selling expired goods that should be thrown away and a myriad of other allegations. 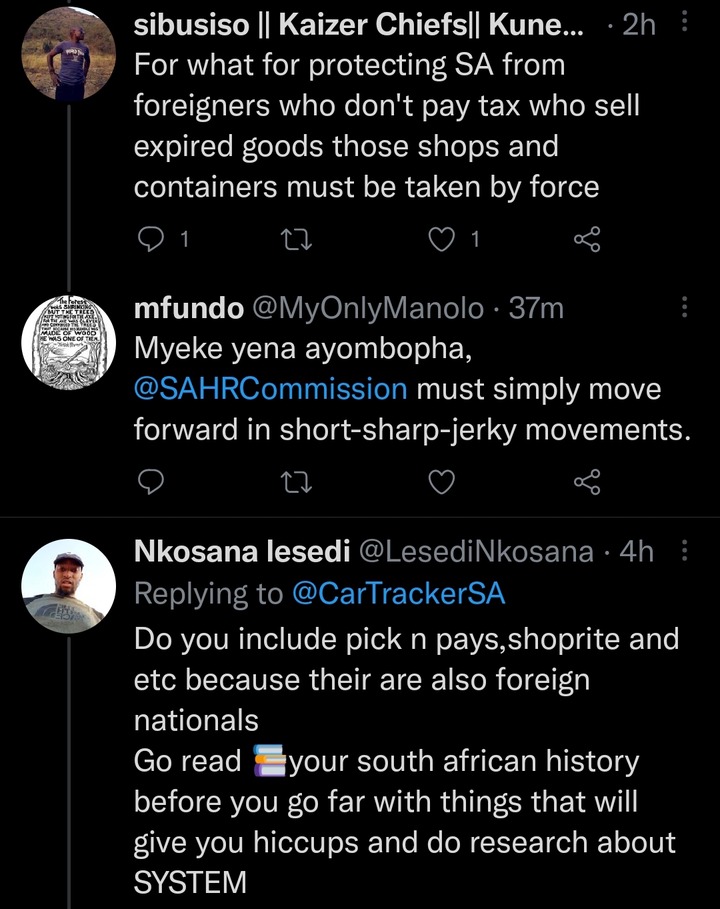 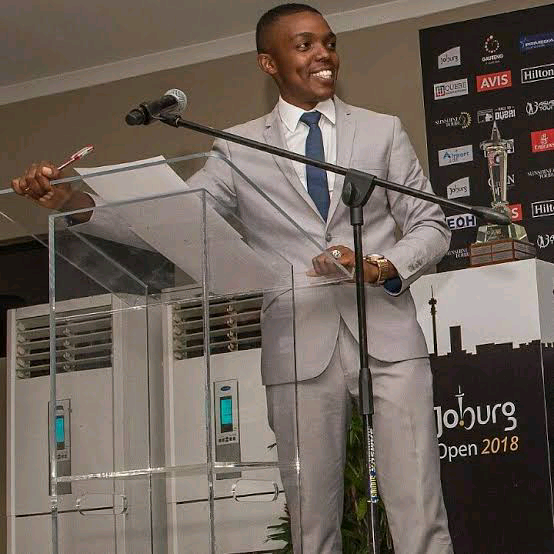 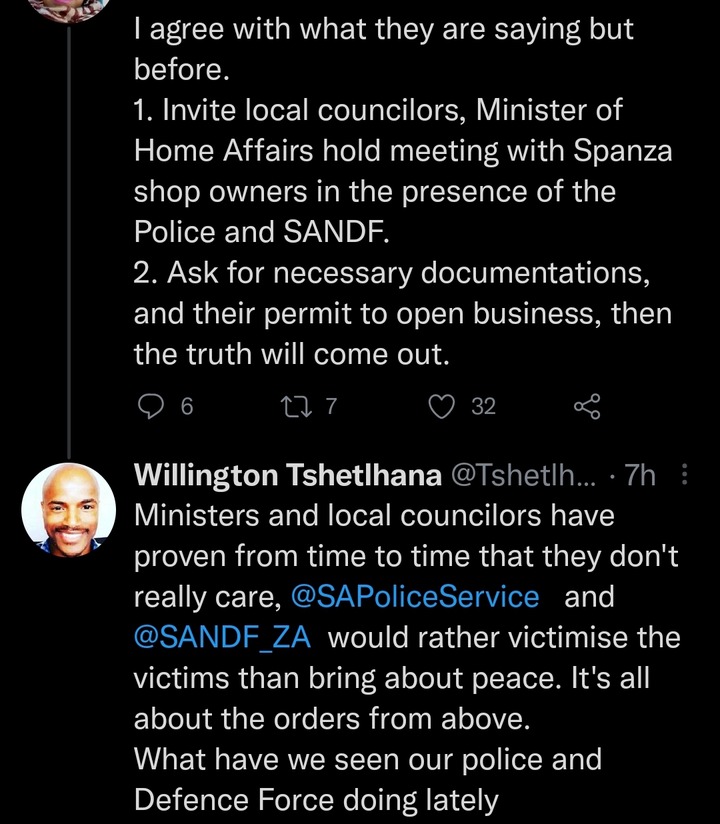 It seems like the Soweto parliament has turned a new leaf and want to own some of the local businesses that are found in the area, this is synonymous to Xenophobia because they are infringing on the rights of other people.

Content created and supplied by: Heist.money (via Opera News )