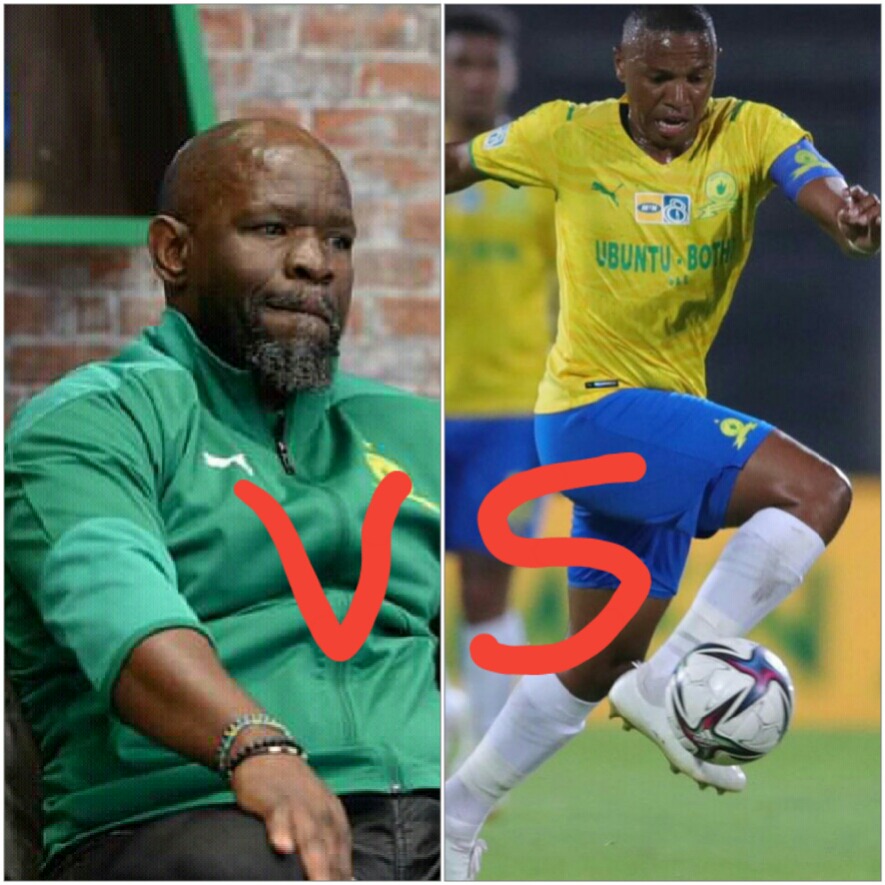 Life at Mamelodi Sundowns Football Club at the moment is a joyful and glorious one, as the club continues to rack up victory after victory on their way to add to their already impressive silverware cabinet. The club’s dominance on South African football is one of the scariest dominance South African football has ever seen, the Brazilians have won seven of the last ten league championships with the last four coming in the last four seasons, and are well on their way to lifting the fifth one as they lead the league we 3 points and have a game in hand.

Photo: Mamelodi Sundowns Football Club Official Facebook Page
The club’s dominance may have been started by their former coach who is now at Al Ahly Sporting Club, Pitso Mosimane but now it is spearheaded by co-head coaches of Rulani Mokwena and Manqoba Mgqithi, who are assisted by Steve Komphela.

There is one trusted player this season who has played all the club’s matches, and the player is none other than former Orlando Pirates Football Club Andile Jali, who is a box-to-box central midfielder and has bossed every Middlefield he has come across this season.

Photo: Mamelodi Sundowns Football Club Official Facebook Page
The 31-year-old is known for being arrogant and full of attitude, and he shared a video clip of himself and Masandawana’s senior coach, Steve Komphela exchanging unkind words.

Source: https://instagram.com/stories/andilejali_15/2700205038670306300?utm_source=ig_story_item_share&utm_medium=share_sheet
It may seem harmless to many but the words said were not unkind at all, and may cause some tension between the two and turn their relationship into a sour one.

I think Komphela will use his intelligence as a coach to iron out any disagreement because he knows the importance of unity and keeping Mhlekazi happy, as he is an important part of the team.