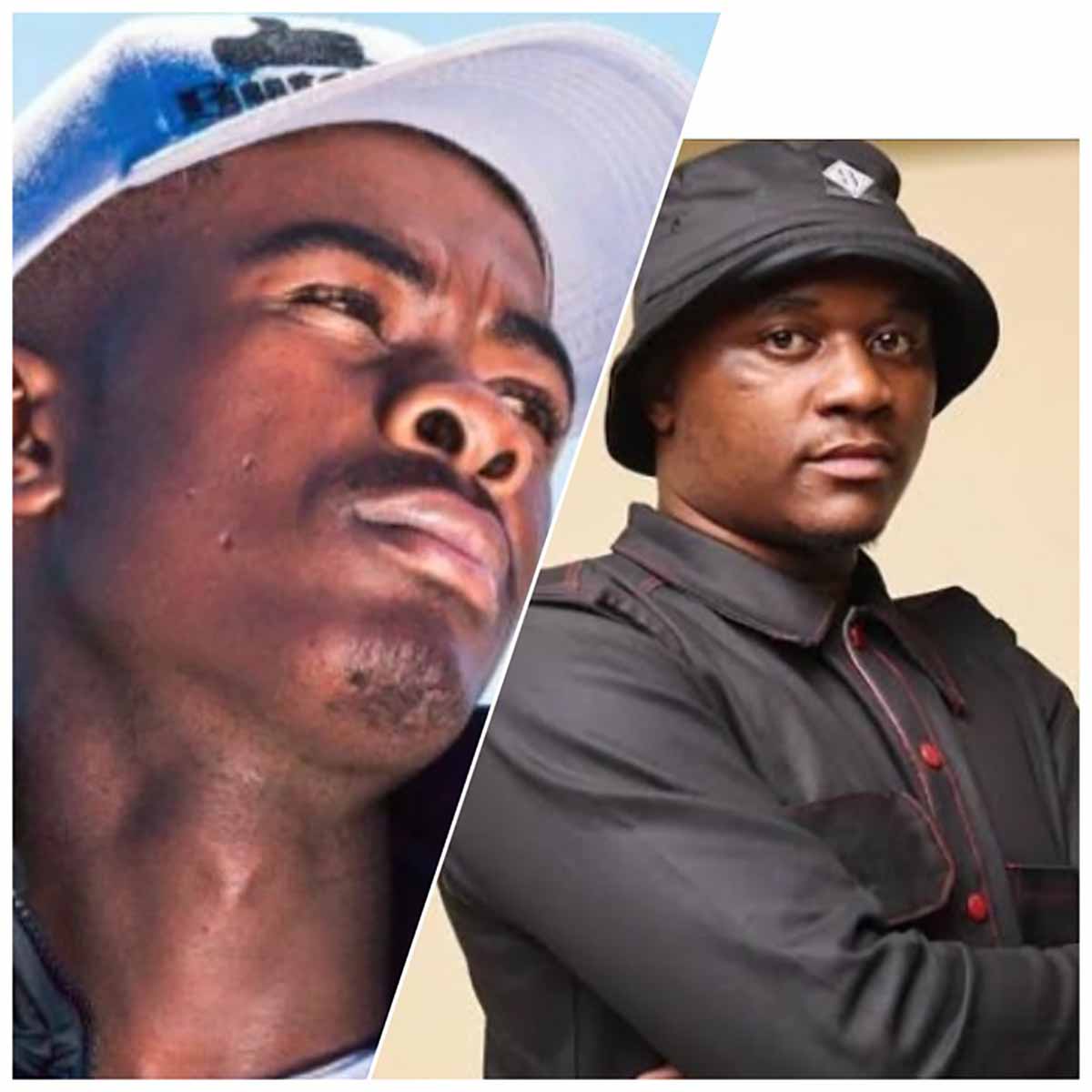 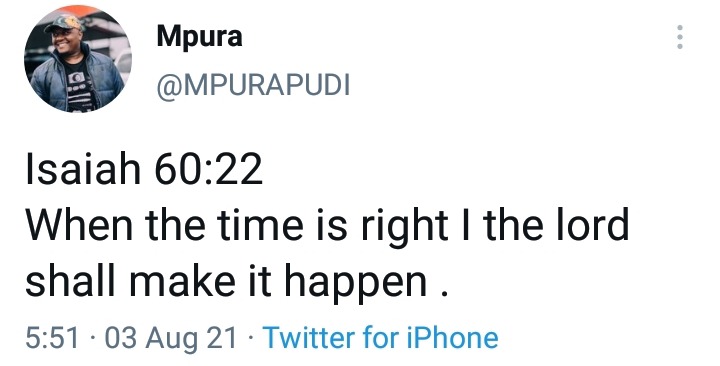 Killer Kau who’s real name is Sakhile Hlatswayo is a popular South African music artist born in 1998. He is well known for his hit single “Tholukhuti Hey’ alongside DJ Euphonik. South Africans found themselves in mourning again after it was alleged that killer Kau and Mpura has passed away after they were involved in an accident.

Sometimes when people are about to die it’s like they know because they tend to give out signs. But the painful part is that you won’t notice until it’s too late, that’s, why they say pay careful attention to everything people say or do when you’re with you, who knows that you could be the person who will deliver that message to their family and friends.

Just a week ago Mpura left a post on his social media account and no one paid attention to it then, only now that he has passed away where people notice that he was giving them a sign that something will happen to him. And unfortunately, it’s too late for them to respond to him but to his post, and he’s not here to see all of that. Now people are left in tears saying if only they knew. 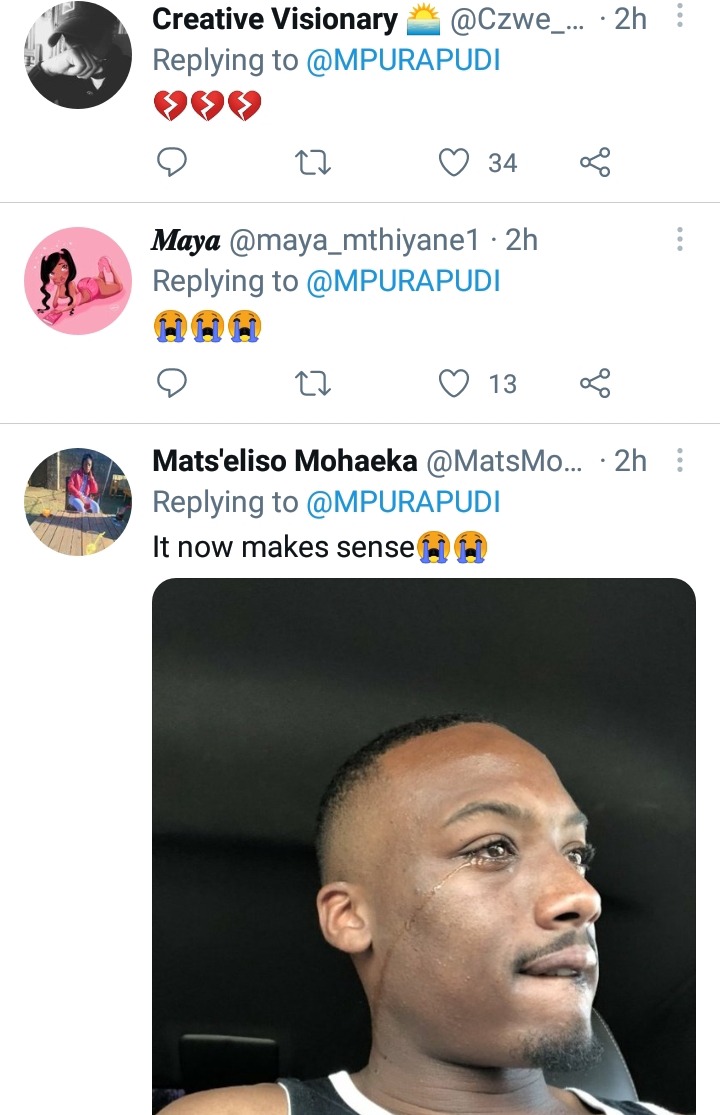 Killer Kau also posted a video of himself saying his not scared to die, but what worries him is that people will be drinking while he’s in his grave that time he will be as thirsty as hell (it was funny when he posted the video) again with him people didn’t take him seriously because they didn’t think it would happen. The time he posted the video people took it as a joke but unfortunately, he’s not here anymore but he left people with something they can look at and say he knew his time was almost over here on earth.

DEATH BE NOT BE PROUD I’VE HAD ENOUGH ALREADY PEOPLE DYING EVERY DAY, MAY THEIR SOULS REST IN PEACE.

Below is the video of Killer Kau please click on the link below and watch.

Content created and supplied by: JBMBAMBO (via Opera News )