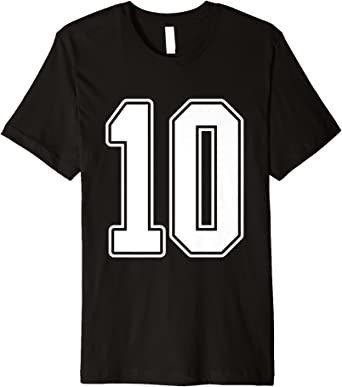 What’s in a jersey number, you may ask? A lot.

When Lionel Messi moved to Paris Saint Germain from Barcelona in a big money move, no one was dare going to take the number 10 jersey away from Brazilian super star Neymar.

Messi is synonymous with the number 10 jersey. But he has to adjust and he now wears the number 30 jersey.

Miles away from France, a South African superstar is crying foul after his number 10 jersey was given to a youngster.

Karabo Tshepe is breathing fire and according to football publication Phakaathi he is not happy about the treatment he has been getting from his club TS Galaxy since he got injured. 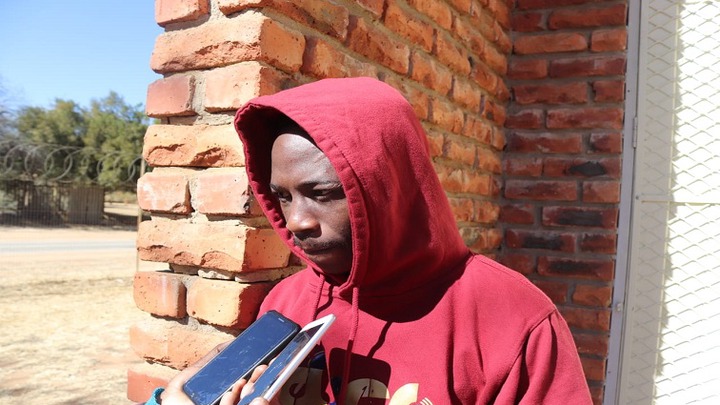 Chief of these was awarding the number 10 jersey to a youngster. His faked jersey number was given to the youthful Ethan Brooks.

Tshepe suffered a long term knee injury last season and he is yet to recover from the horrific injury.

The former Kaizer Chiefs man is still hopeful that he will return to the field and don the number 10 jersey.

A source told the publication that Tshepe feels as though the club no longer have his best interests at heart yet he got injured playing for the badge.

He said the club could have at least informed him about their decision to give his shirt number to someone else rather than discarding him just like that. 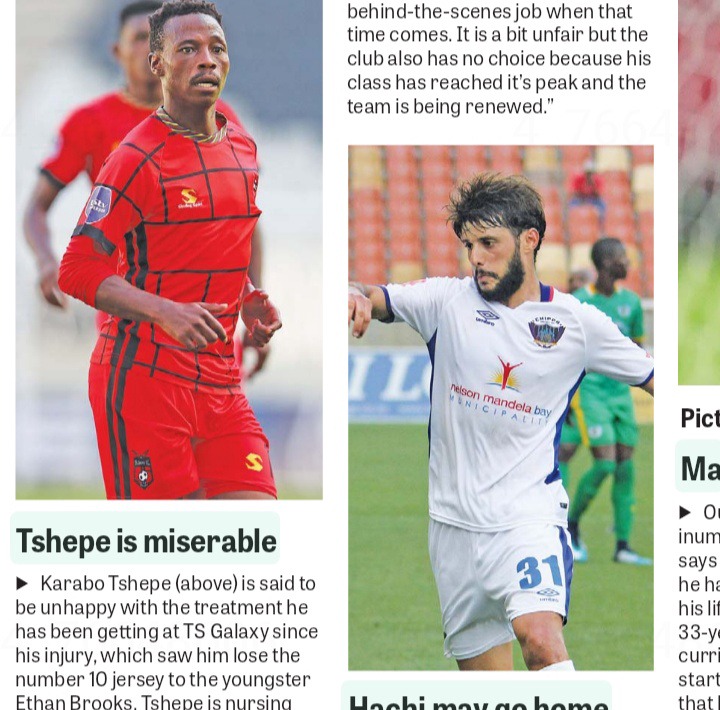 “What happened to Stitch (Tshepe) is not nice. They just gave Brooks his number without consulting him properly. It says they don’t care about him. That’s how it looks because now he is battling with that knee injury and it doesn’t look like it’s going to heal anytime soon. He is not in a good space, he doesn’t understand why he has to be treated so badly. Giving away his jersey number says they don’t respect him, that’s how it is,” said the source. 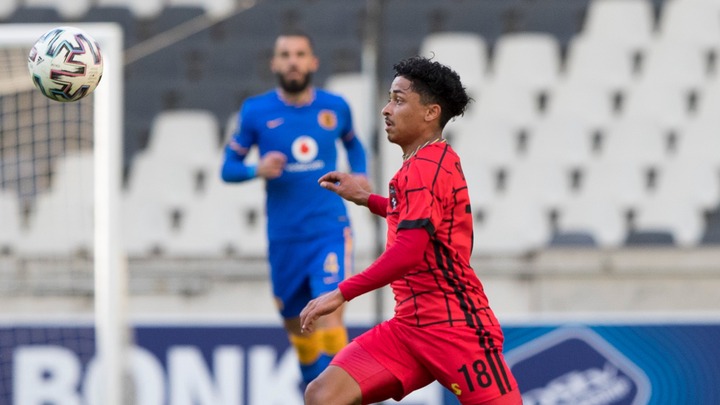 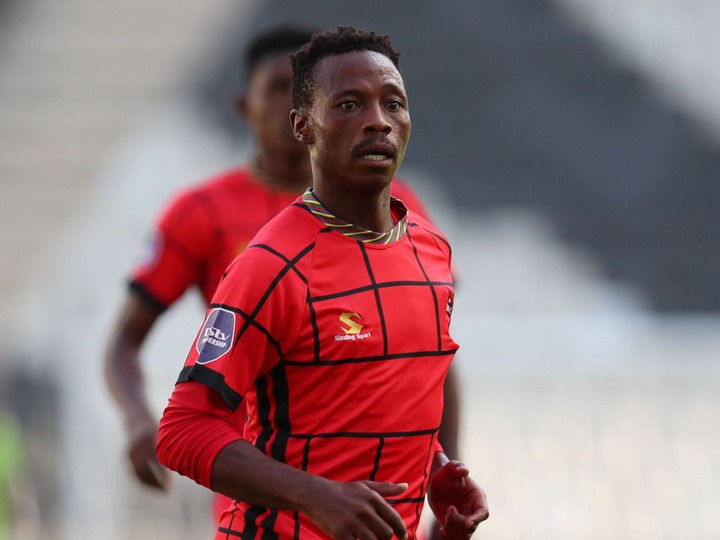 Was it fair for TS Galaxy to give someone his jersey without informing him about it?

Content created and supplied by: Dizaldo (via Opera News )