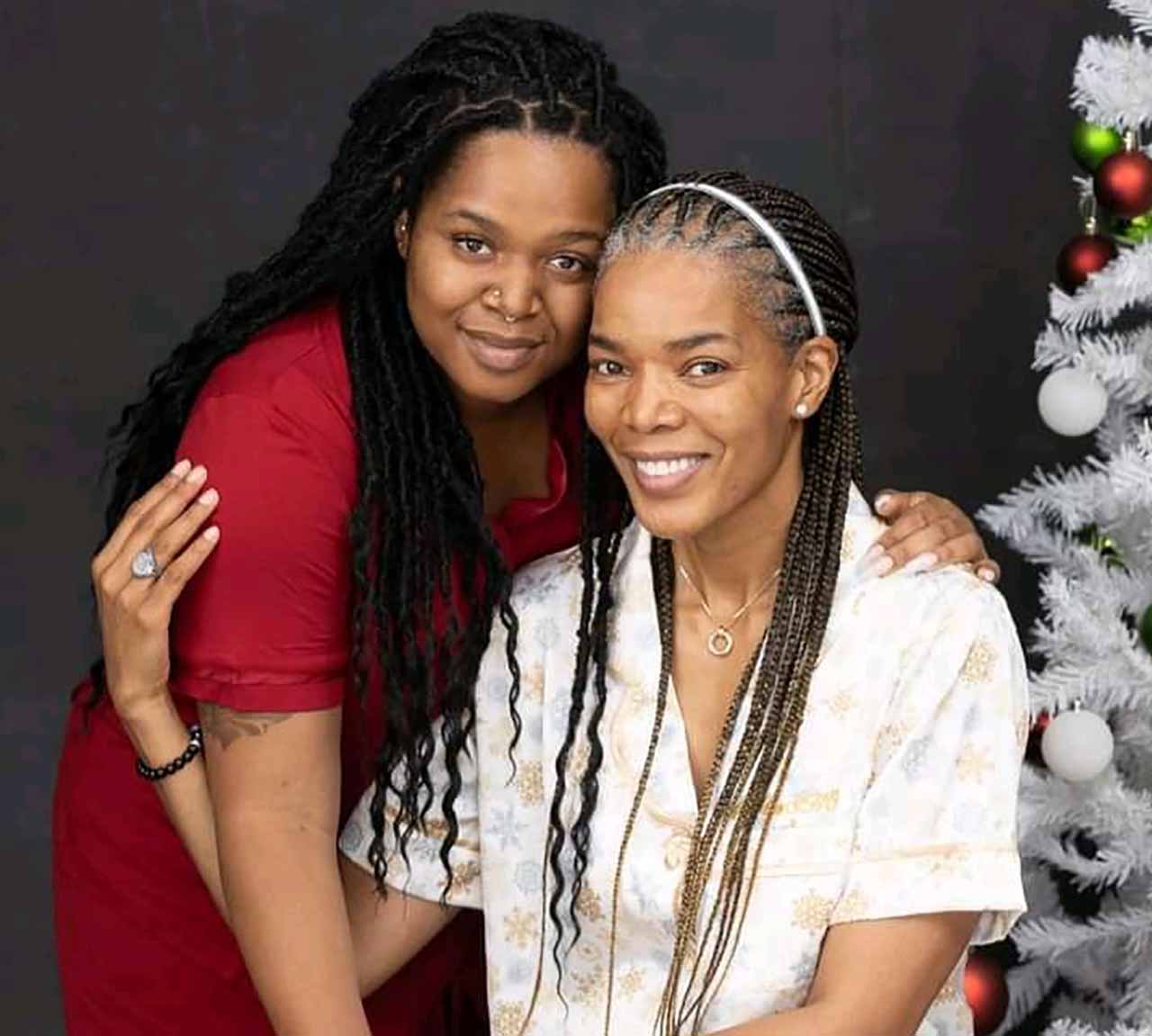 Connie Ferguson is a household name in South Africa, and of course, it is because of the impact she made as an actress over the years. Known for Generations, as Karabo Moroka, Connie has appeared in many television shows including The Queen and The Wild. She is also a filmmaker and producer. 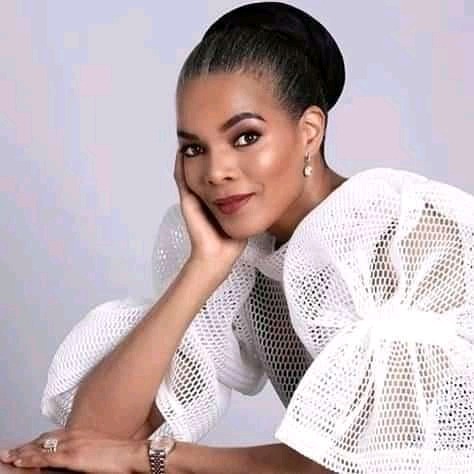 Many people are fond of her and she is highly respected. She hardly faces criticism from fans, unlike other celebrities. zalebs.com posted a picture of Connie Ferguson and her daughter Lesedi. In the picture, Connie was wearing a short. A Facebook user by the name of Tebogo Magopodile Mmowa thought he could disrespect Connie and get away with it. Tebogo said Connie has aged so she must start dressing up. A loyal fan couldn’t hold it but insulted Tebogo and they exchanged vulgar words in the comments section.

How fair is it for two people to fight over someone they’ve never met, someone who doesn’t even know they exist? See Screenshot below 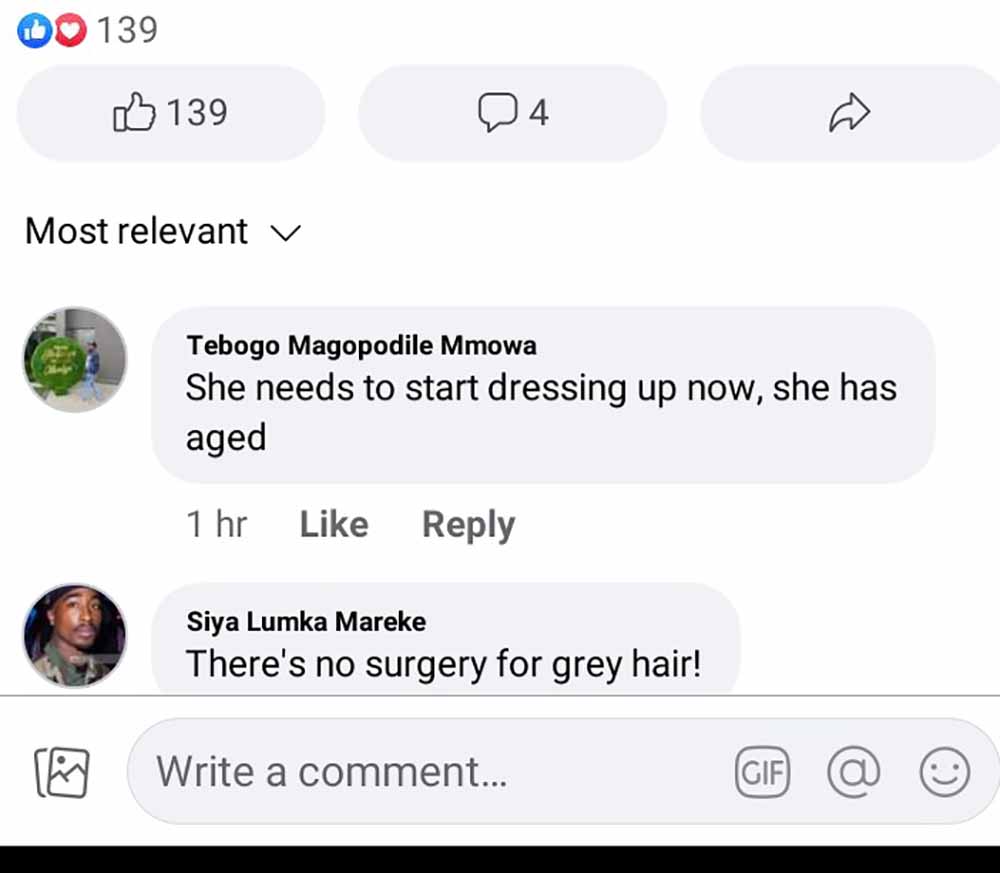