Sundowns Star Has Stopped Training With The Team Because Of This

Sundowns Star Has Stopped Training With The Team Because Of This 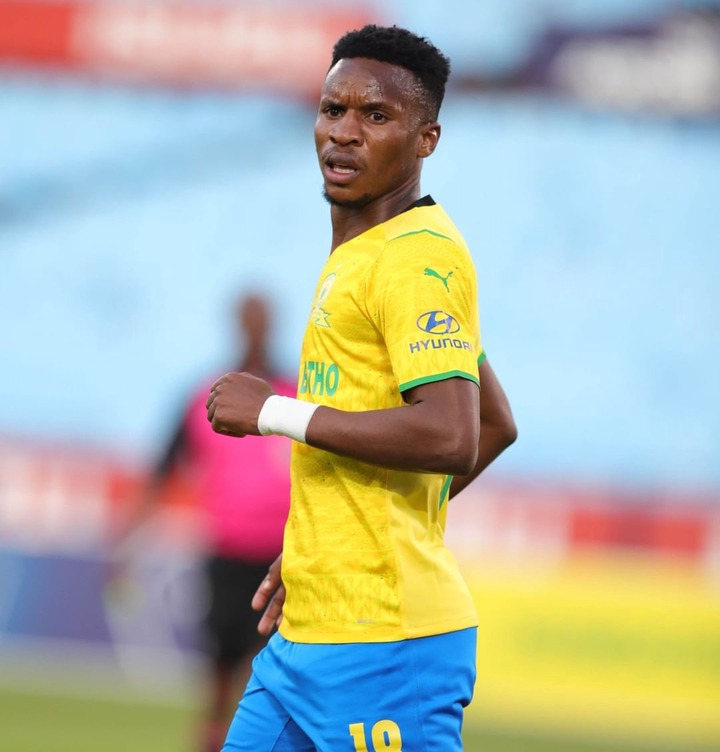 Hlompho Kekana, the club captain, has reportedly ceased exercising with the first squad, according to multiple sources at Chloorkop.

According to reports, the experienced midfielder will either join another club or be assimilated into the club’s structures in a different capacity, similar to Tiyani Mabunda.

Following suggestions that the technical staff had no room for him ahead of their 2021/22 season plans, the Siya crew claimed in June that Kekana had been offered to Swallows.

However, the player is said to have refused the move at the time and pledged to stay and battle for his spot.

Now, four games into the current season, the 36-year-old has been left out of the matchday squad, with insiders telling Soccer Laduma over the weekend that Kekana has been formally informed that he would not be playing for the first team. 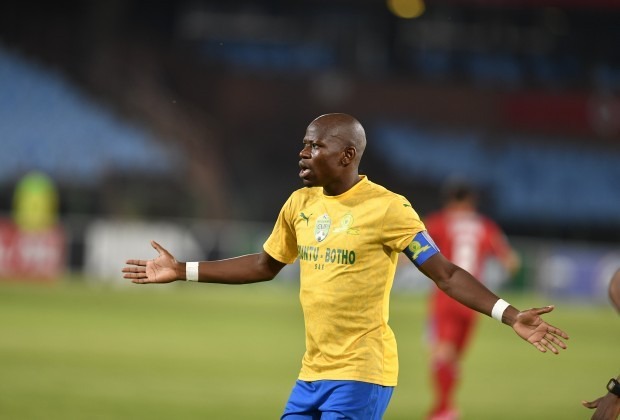 He has ceased practicing with Sundowns and is planning to either join another club or wait for the club’s hierarchy to decide whether he may play elsewhere at Chloorkop.

Mabunda, his long-time midfield partner, has been appointed club ambassador when his contract expired in June.

During Pitso Mosimane’s term as coach, Kekana signed a new contract, with the club stating that he would be contracted until June 2024.

Kekana is a Downs legend, having won six league titles as well as the CAF Champions League and Super Cup.

It’ll be fascinating to see where he goes from here.