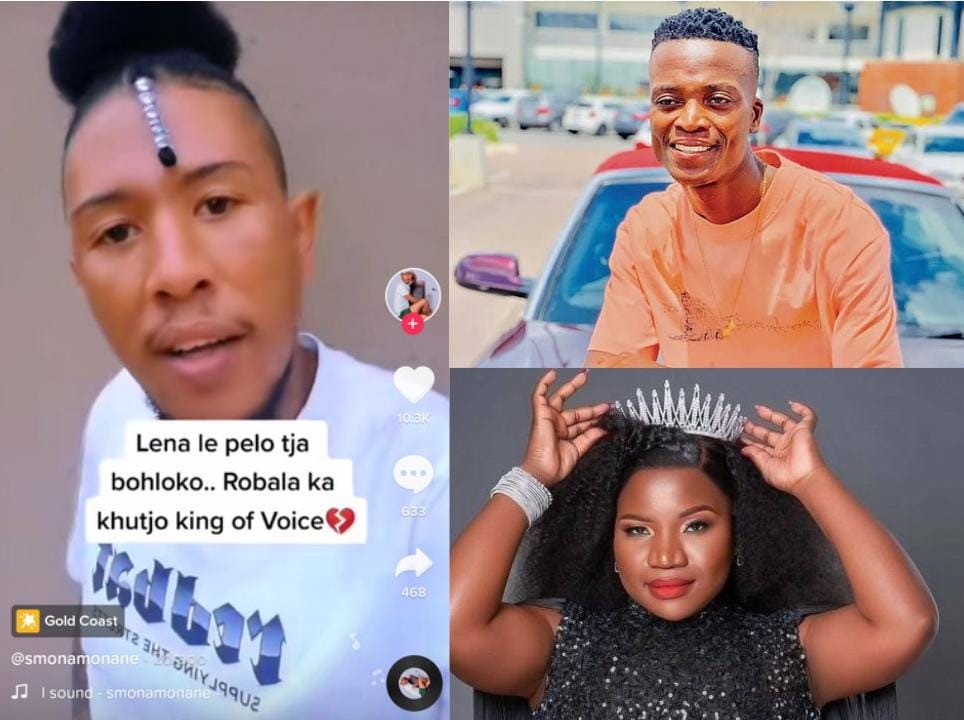 Samuel Mauritius Malatji, popularly known as Lil Meri passed away a few days ago, on the 11th of December to be specific. Lil Meri was 22 years old when he passed away and his music career was only starting to reach for the stars.

He met his death after a very short illness and many people have since gone down memory lane to reflect on his music and how promising he was as a young artist. Makhadzi and King Monada, like most South Africans, were left distraught by the death of the young man. 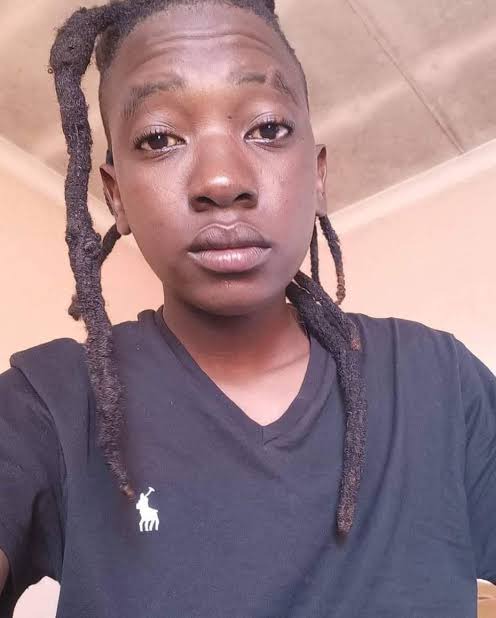 Unfortunately, the two musicians, along with South African radio stations were criticized by the masses for only caring about Lil Meri now that he has passed away. Limpopo Tiktoker, @smonamonane took to Tiktok to speak against the sudden adoration that everyone is showing Lil Meri now that he is dead.

In his video, he said “when he needed you [to progress] you were nowhere to be found” and added that the buzz of love around the star is only a result of his death. Just like Makhadzi and King Monada, radio stations were also called out for their hypocrisy of only playing his music now when they never promoted it when he was alive. “Radio stations did not play Lil Meri’s music, but now you are going on about how you miss him” he added furiously. In short, he said of how celebrities and radio stations have no right to be acting concerned about Lil Meri’s death when they never cared about him when he was alive. 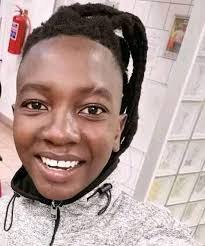 The comments shared very similar sentiments in that they confirmed that they were also stunned that Lil Meri is more famous dead than he was when he was alive. Others also admitted to only experiencing Lil Meri now that he is gone because no one was promoting him when he was still alive.

I think that the death of Lil Meri is just like the death of other people where people rave about them when they are no longer there to hear the compliments. It makes no sense why we should first wait for people to be gone before appreciating their craft. Thoughts? What do you think needs to be done to support upcoming artists?

Thank you for reading.