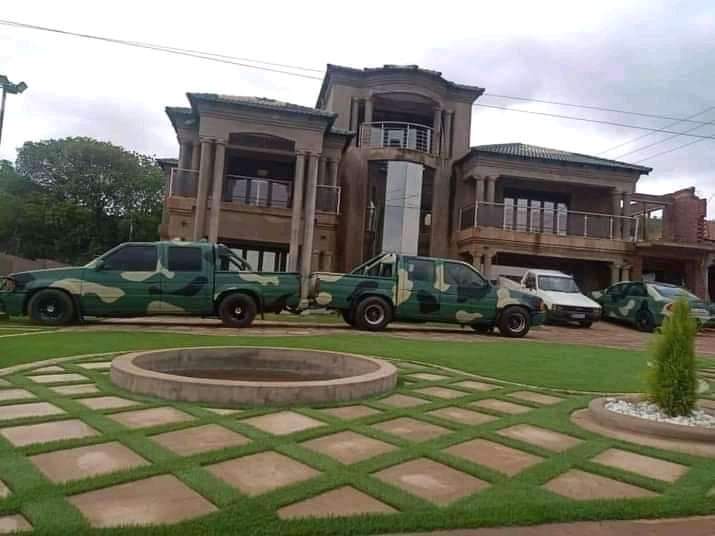 The famous and one and only somgaga who I fully booked for the remaining days in South Africa was recently booked in Limpopo, in the Venda village called wherein the place there is a lounge called Malavuwe Marshall resort he was booked. He was an MC there were in there were a few famous djs and Makhadzi was invited there too to perform where she rocked the stage in the early mornings. On Sunday on the 12th of December. They sure made it rain happiness in the Limpopo province the famous celebrities where Somizi caught the eyes of a lot of fans.

On his way out of Venda, he bumped into a house that caught his eyes the house is made up of a camouflage painting like the soldier uniform kind of color. The house and the car and everything has a camouflage color that’s where he knocked and he was lucky they knew him so they allowed him in. He was amazed at how the house car looked the same way as his attire so he asked the man of the house if he could take a picture of himself just at the outside of the house.

He posted a video on Instagram of the house and himself in the video where he was standing on top of the bakkie.

Here are a few pictures of himself next to the house as he is making his poses and showing the world the house in Venda in the Limpopo province. 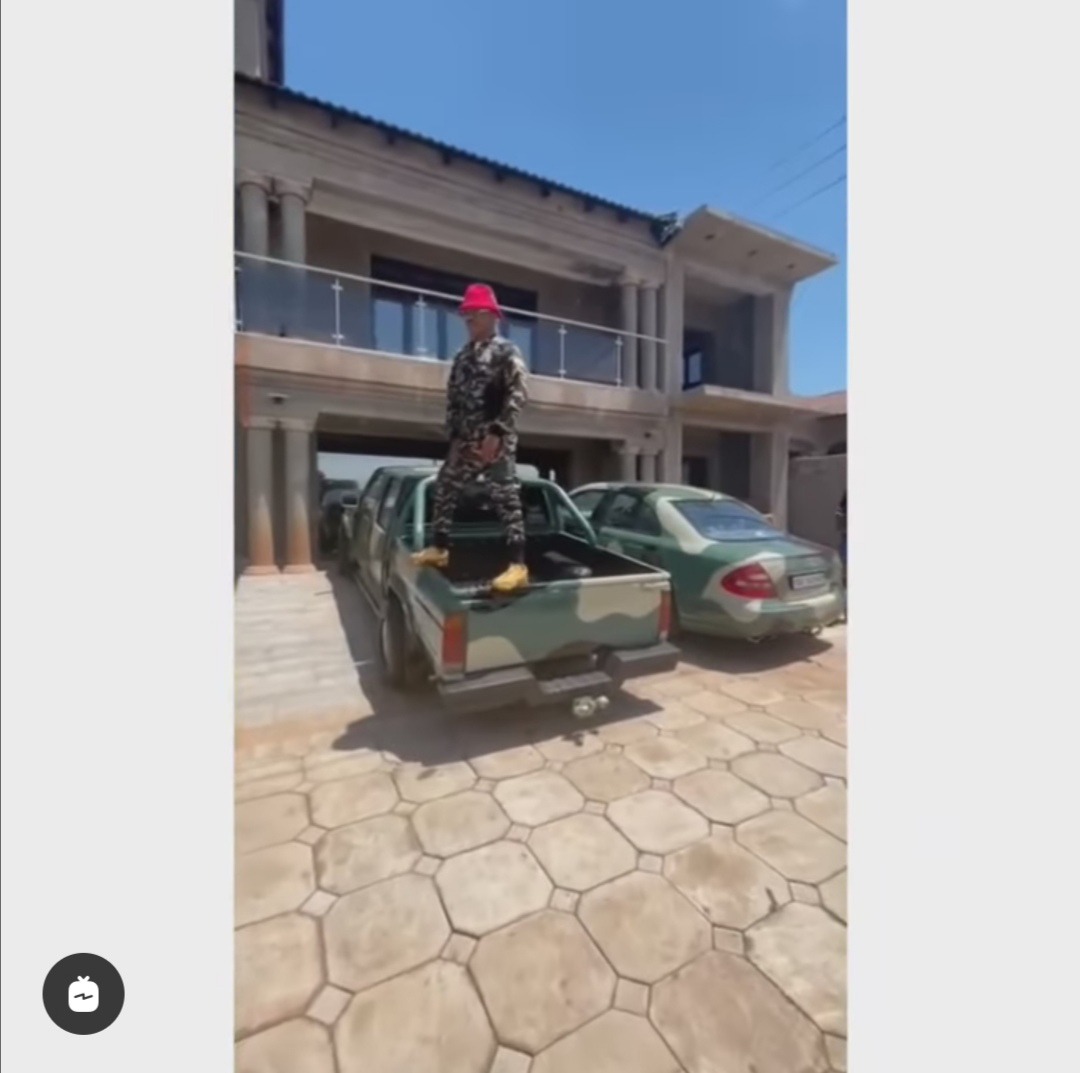 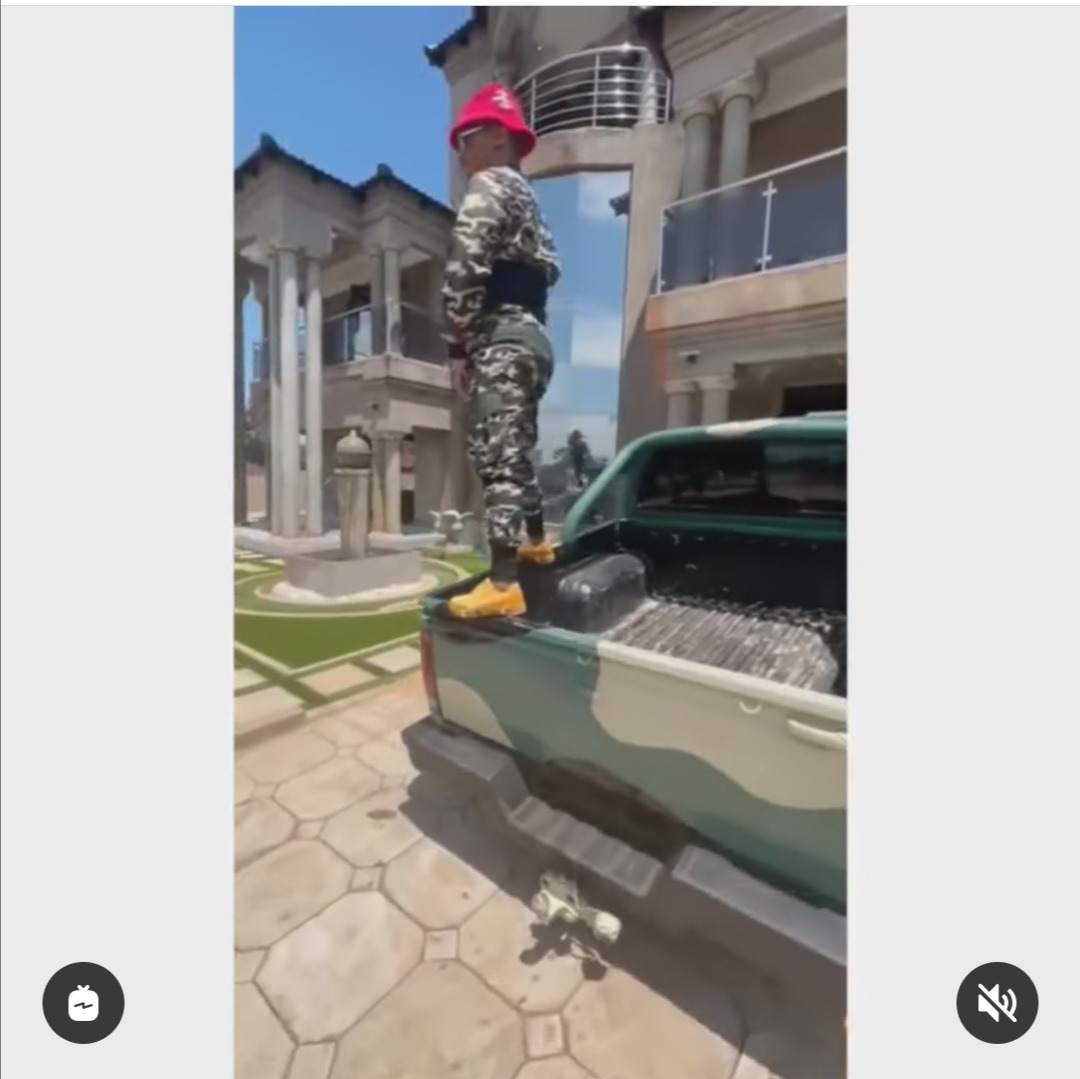 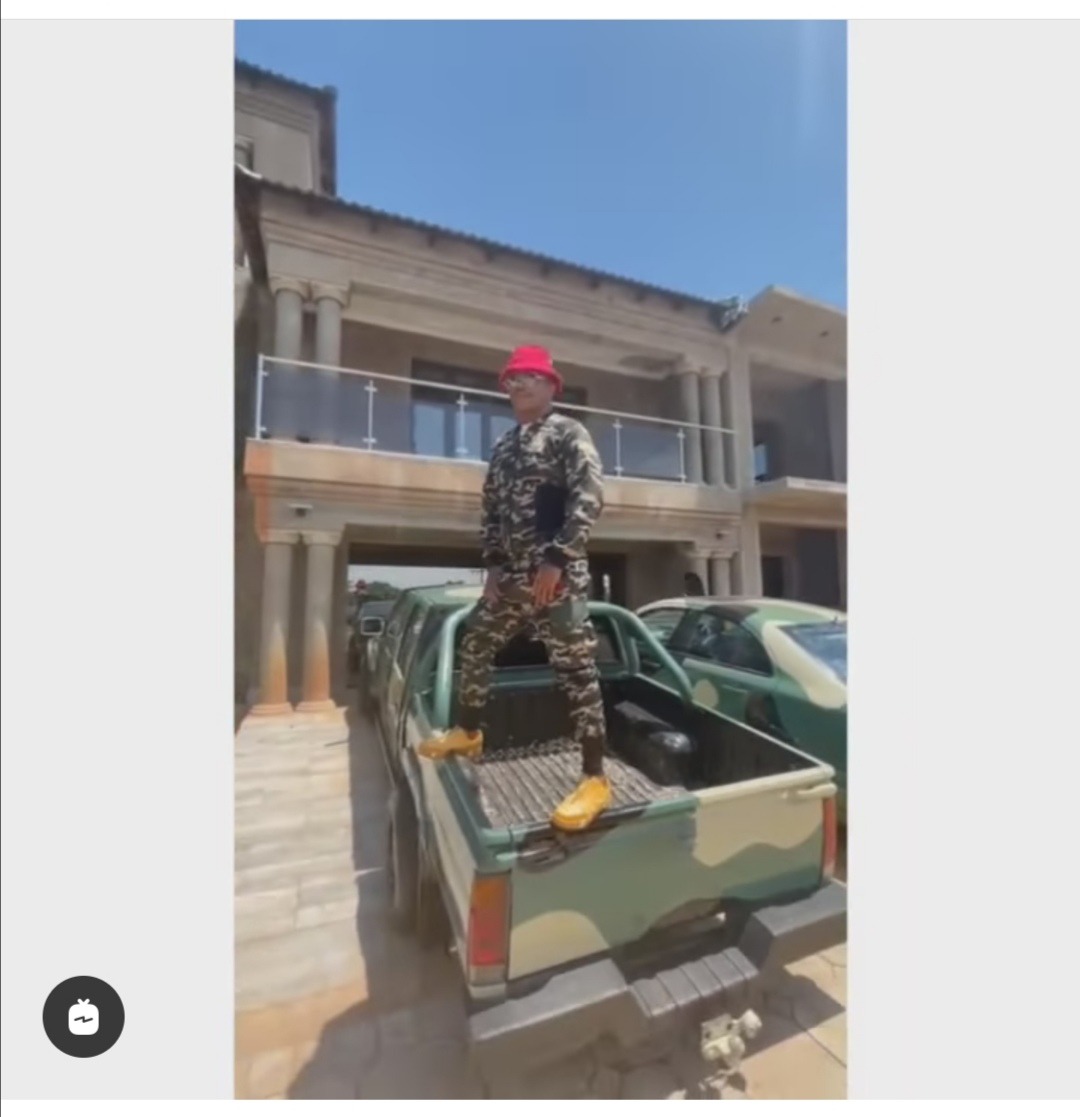 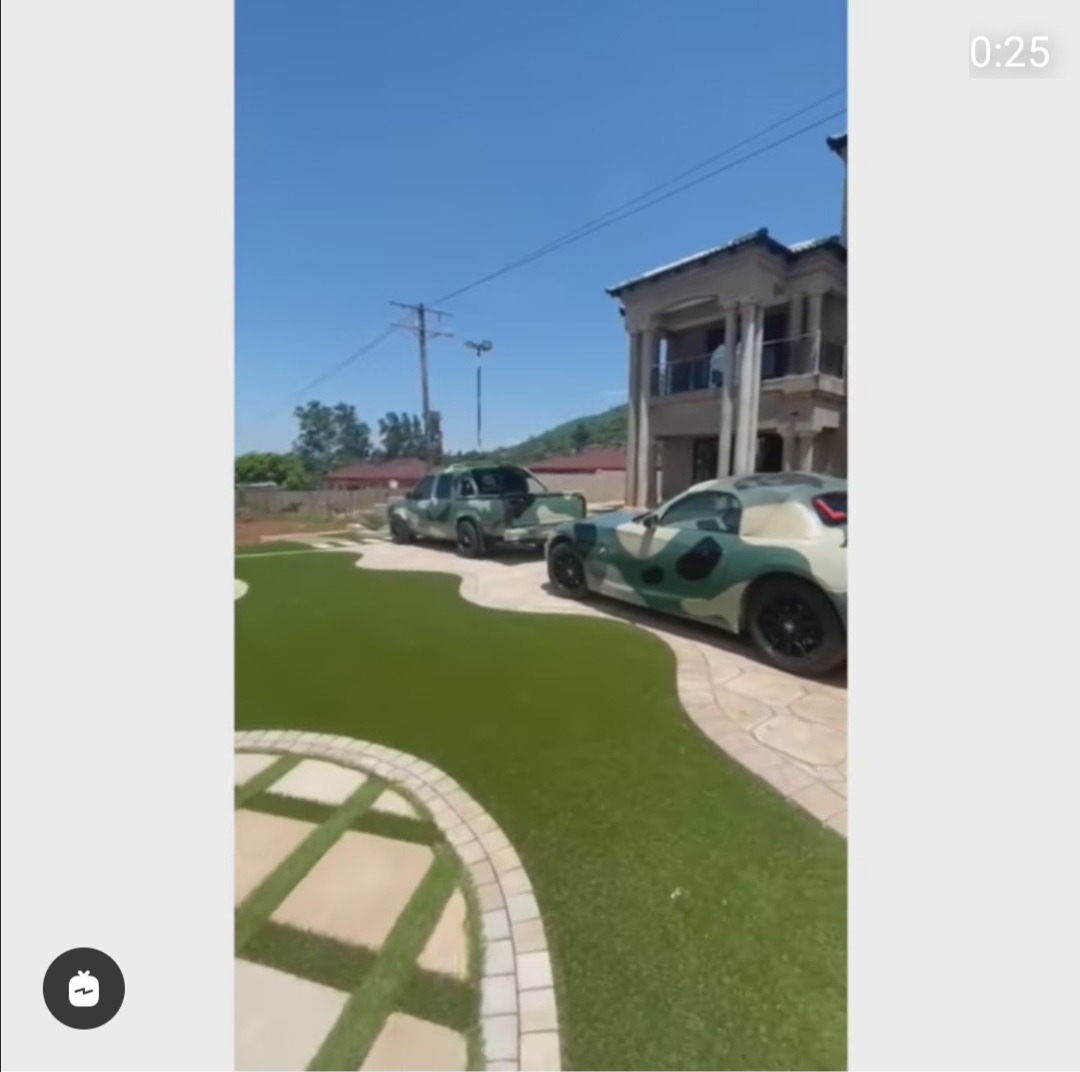 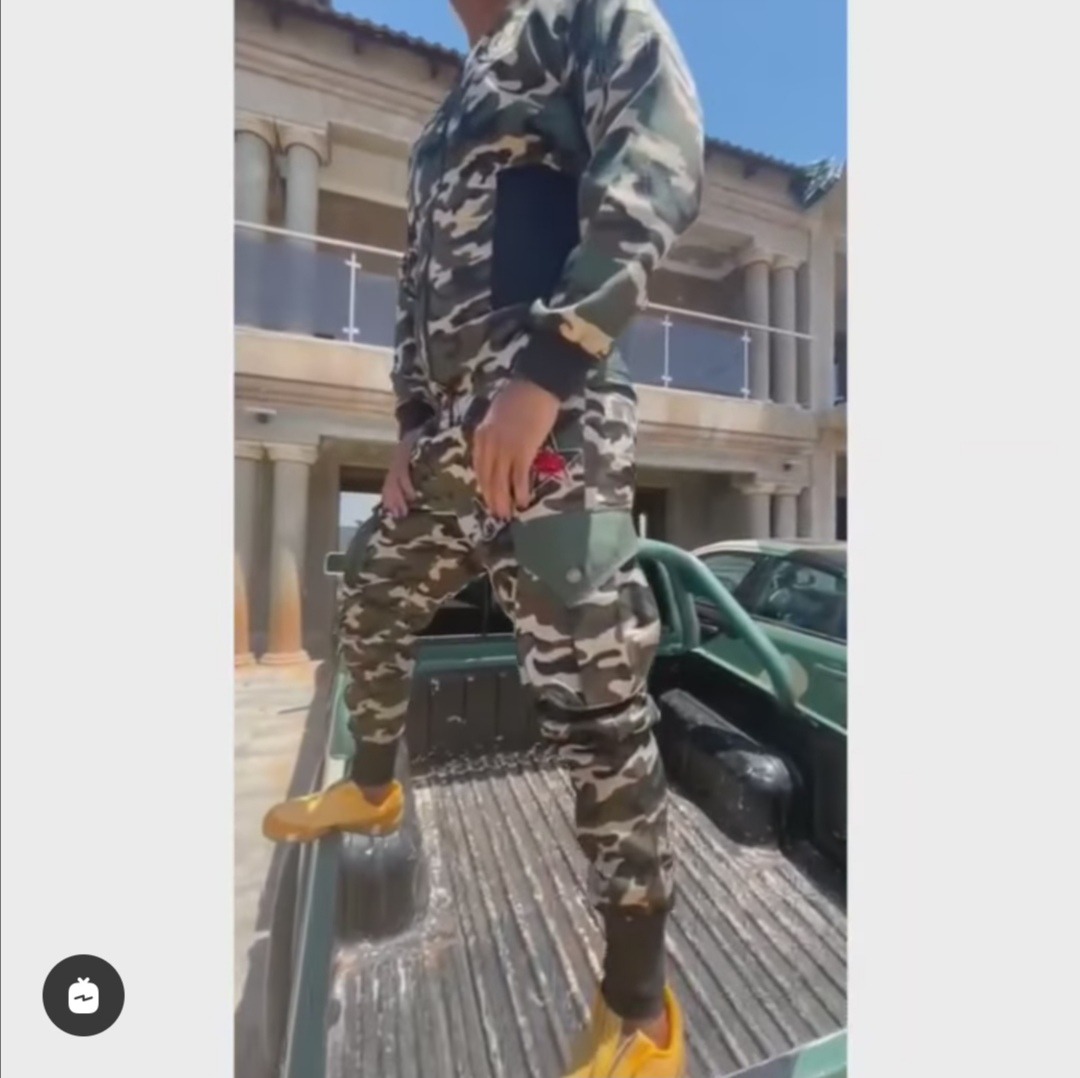 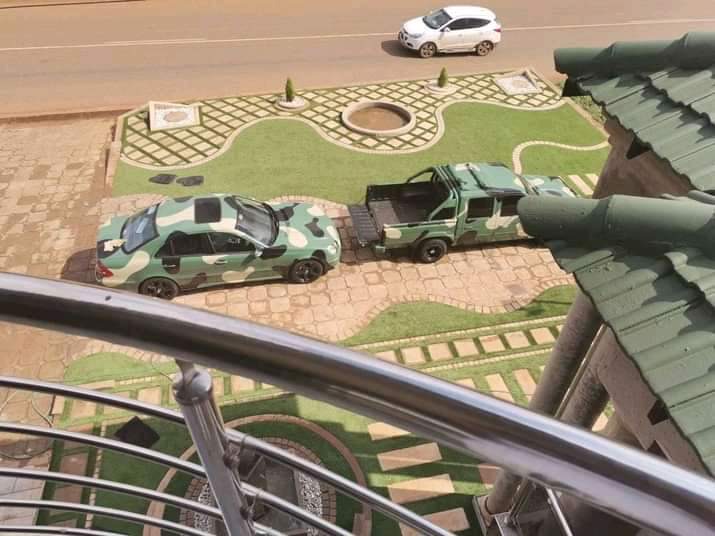 People in Limpopo are surely living the Sandton life their houses are huge and quite motivational they even caught the eyes of Somizi the well. Known so gaga that he begged them to take a picture and a video.

The house is situated at Tshakhuma in one of Vendas villages.

Here are some screenshots of the comments from Instagram after he took the pictures.