Soccer Star Dies After Collapsing During The Soccer Match:RIP

Soccer Star Dies After Collapsing During The Soccer Match:RIP There has been a couple of incidents happening these days in soccer matches where people find themselves under some serious health scare as they happen to be under some sort of sicknesses that attacked them out of the blue during the match, it has happened to players, it has happened to fans as well as to coaches, we have witnessed a couple of matches being brought to a halt for a couple of minutes while the person is given medical assistance to save a life. 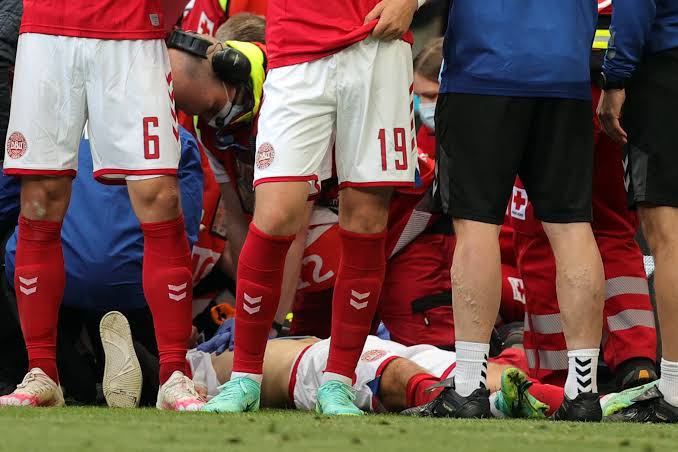 Former Tottenham Hotspur midfielder Cristian Erikson gave the entire world a serious scare when he collapsed during a Euro 2020 game against Finland, having suffered a cardiac arrest. His heart had stopped beating and, according to the Denmark team doctor Morten Boesen, he “was gone”.

The medical teams from both teams did their best to resuscitate him and they finally managed to bring him back, he was immediately taken to the hospital for further treatment he has since retiring from football.

Sad news emerging from Algeria suggests that a 30-year-old Sofiane Lokar collapsed and died during a football match between Mouloudia Saida and ASM Oran. 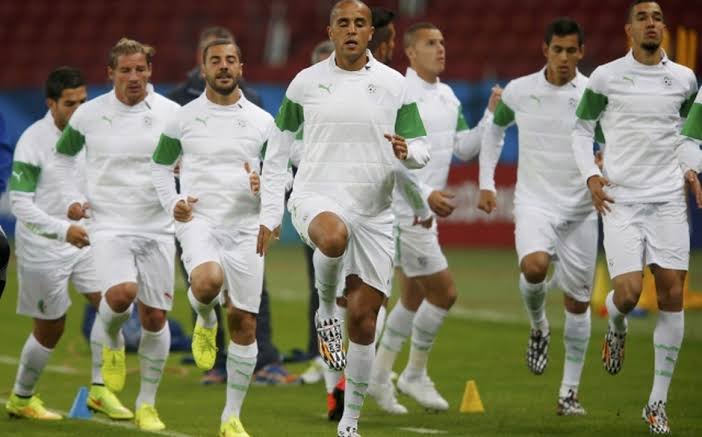 According to reports, Loker died on the pitch after the medical teams tried their best to save him, but his efforts proved to be worthless since they could not save his life after trying everything they know.

“Algerian 🇩🇿 footballer Sofiane Lokar (30) PASSED AWAY this afternoon during a league match between Mouloudia Saida and ASM Oran in the second-tier. Lokar collapsed during the game but all attempts by the medics failed to save him,” reports suggest. 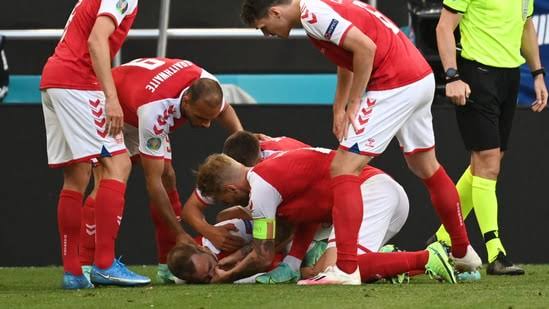 A few weeks ago a coach in the Egyptian first division also collapsed and died after he reportedly ‘over-celebrated’ his side’s late winning goal during a first division match, he also suffered a heart attack.