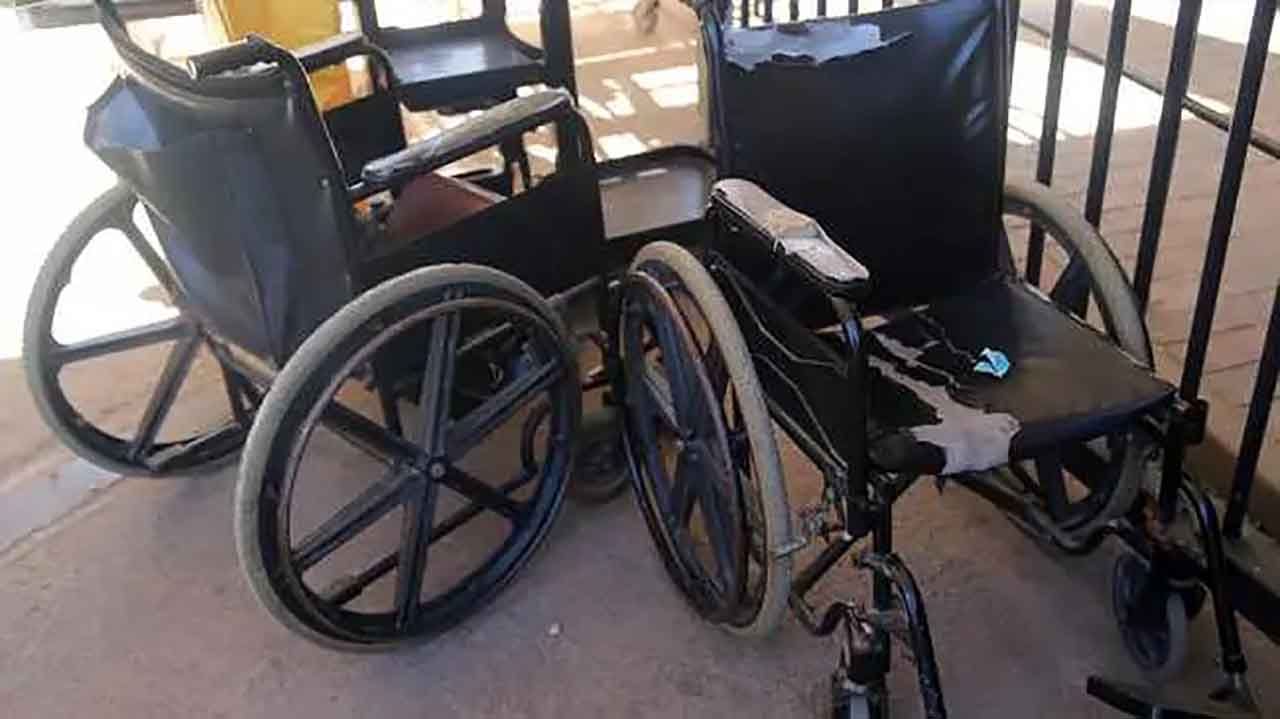 A 31-year-old man was arrested for allegedly raping a wheelchair-bound woman in Bodibe near Itsoseng in North West.

North West police spokesperson Colonel Adele Myburgh said the woman crawled out of the house into the street where she was assisted by a passer-by.

“Otsile Juell Boinamo, 31, was arrested after he handed himself over to the Itsoseng police last Monday. He subsequently appeared in the Itsoseng Magistrate’s Court on Wednesday on a charge of rape,” she said.

“It is alleged that a 30-year-old woman with a disability and utilizing a wheelchair, was visiting friends and later went to a tavern on Friday, October 22, in Bodibe village near Itsoseng.

“The woman was about to leave the tavern at about 7 pm when Boinamo volunteered to take her home. However, on their way, the accused instead took her to his place in Zone 1, where he allegedly raped her.

“The victim managed on Saturday, October 23, to escape by crawling out of the house into the street where she was assisted by a passer-by, who contacted the police. As a result, a case of rape was opened for investigation.”

Boinamo was due to appear in the Itsoseng Magistrate’s Court on November 4 for bail application.

The SA National Civic Organisation (Sanco) in the North West described the incident as shocking and despicable.

“We condemn in the strongest terms possible the alleged repulsive incident which has also exposed how people with disabilities are abused by those they put their trust in for their safety and wellbeing,” said provincial chairperson Paul Sebegoe.

He urged women to exercise caution whenever they go out to socialize.

He further advised that strangers must be regarded as potential threats, particularly at taverns and other public places, no matter how kind and polite they might seem.

“Women must avoid venturing to such places on their own, particularly in the evening and at night. They must not put their safety at risk of perpetrators of gender-based violence.”