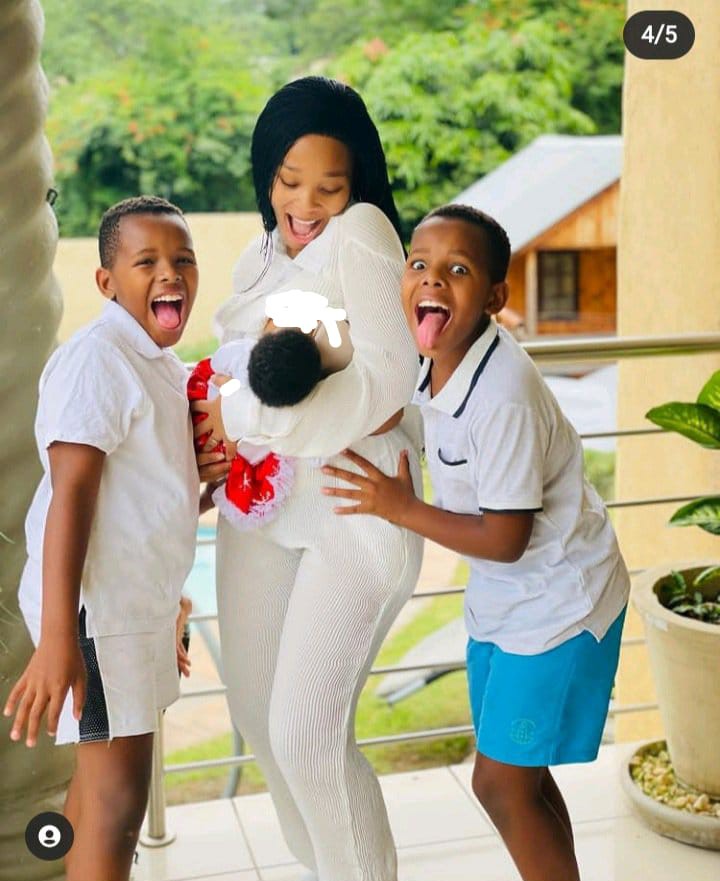 Do you know that Sthoko, a popular SkeemSaam actress, has a twin sister? She has a twin sister who is so similar to her that it’s difficult to distinguish who is who when they’re together. The SkeemSaam actress from South Africa has a hand in practically every aspect of the entertainment industry. In addition to her professional career, Innocent Sadiki is also a pastor’s wife. It’s hard to believe she’s the pastor’s wife after witnessing Innocent Sadiki and her twin sister Millicent Mashile. They’re presenters, and Mzansi adores them since they’re pleasant and difficult to tell apart. 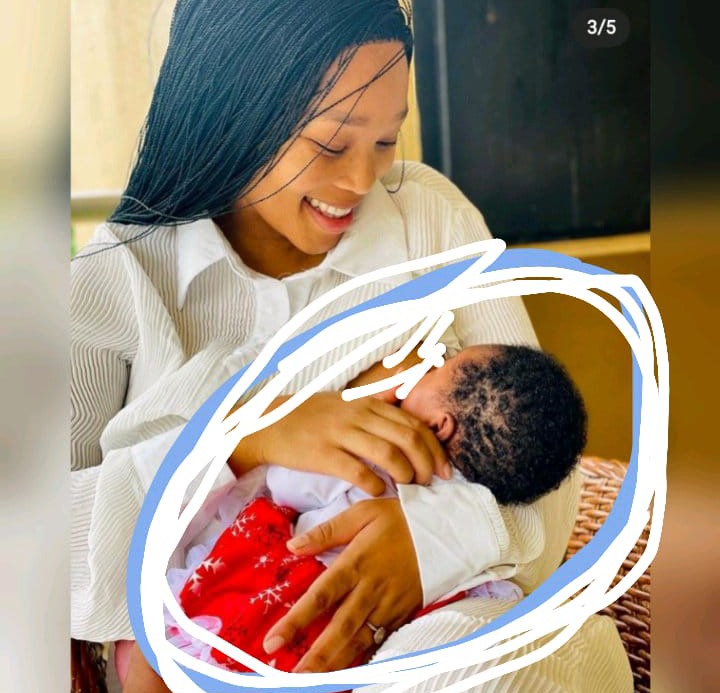 Innocent Sadiki is a pastor and a South African actor. Millicent Mashile, her twin sister, is her younger sister. Innocent and Millicent are always together; it’s unbearable because they don’t act like Nigerians who want to marry the same man.

They are twins, yet their husbands are not the same. Innocent married a preacher named Phindulo Sadiki in 2010. After three years of marriage, her husband founded his own church. 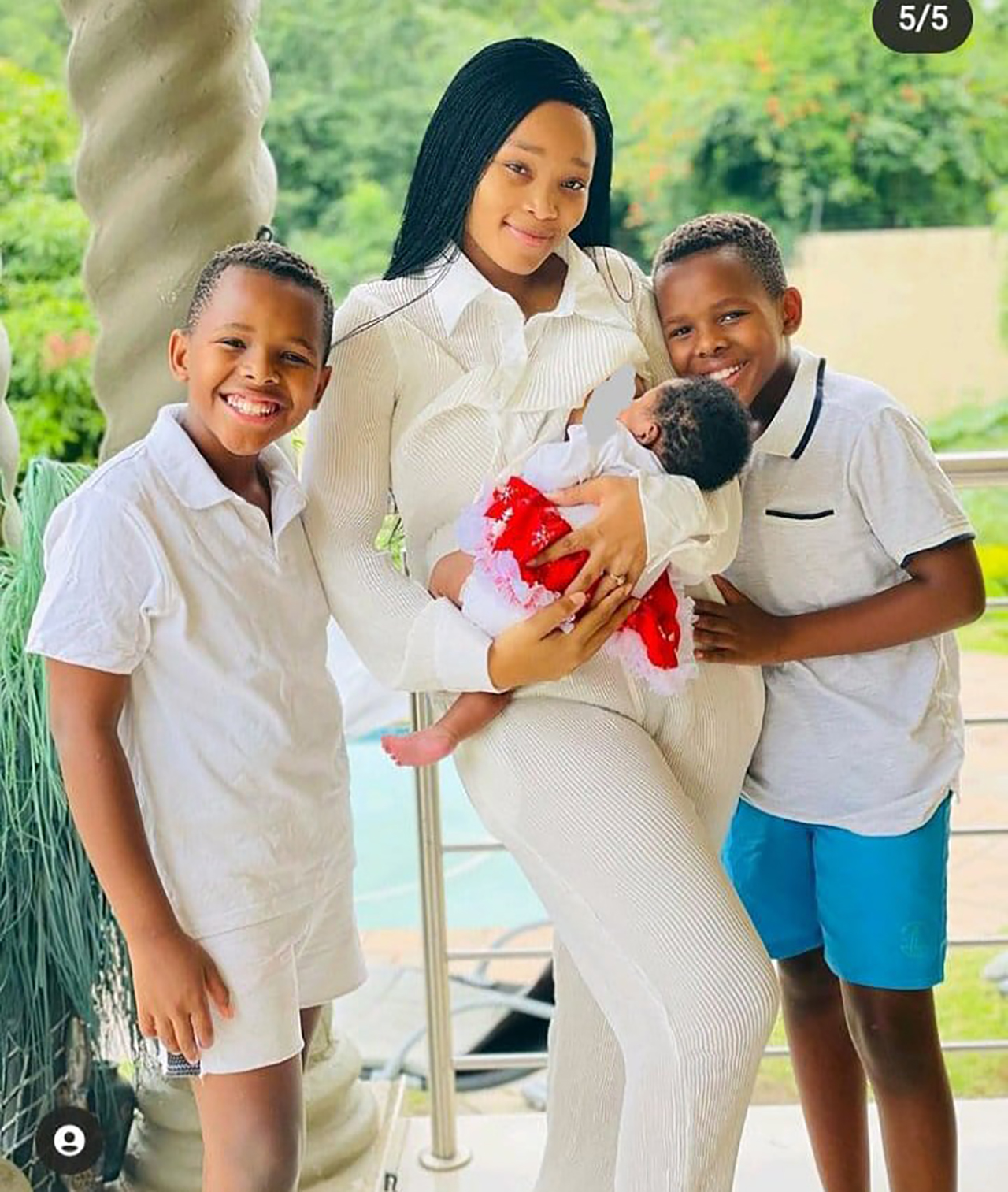 Millicent shared photos from Christmas on social media, revealing that she is the proud mother of three children. She recently welcomed a child and shared the news on social media, revealing that she is not afraid to breastfeed the infant. For the first time, she spent Christmas with her kid. She makes no apologies for this, as many celebrities do not get the opportunity to nurse their children when they are born. Making excuses about how hard they are working to nurse their child. This is the ‘third baby’ of Innocent and her sister. According to OkMzansi, Innocent already has two daughters and her sister has two sons.

If you look closely at the photo, you can tell that she is not ashamed to nurse. Breastfeeding the baby is vital since it results in healthier children with less allergies, eczema, and asthma. Breastfeeding can help protect your baby from infections, allergies, and a variety of chronic illnesses. For the first six months, a mother can solely breastfeed her child. Breastfeeding is recommended for at least 12 months, and maybe longer if both the mother and the infant are willing.

Content created and supplied by: Fashionable (via Opera News )