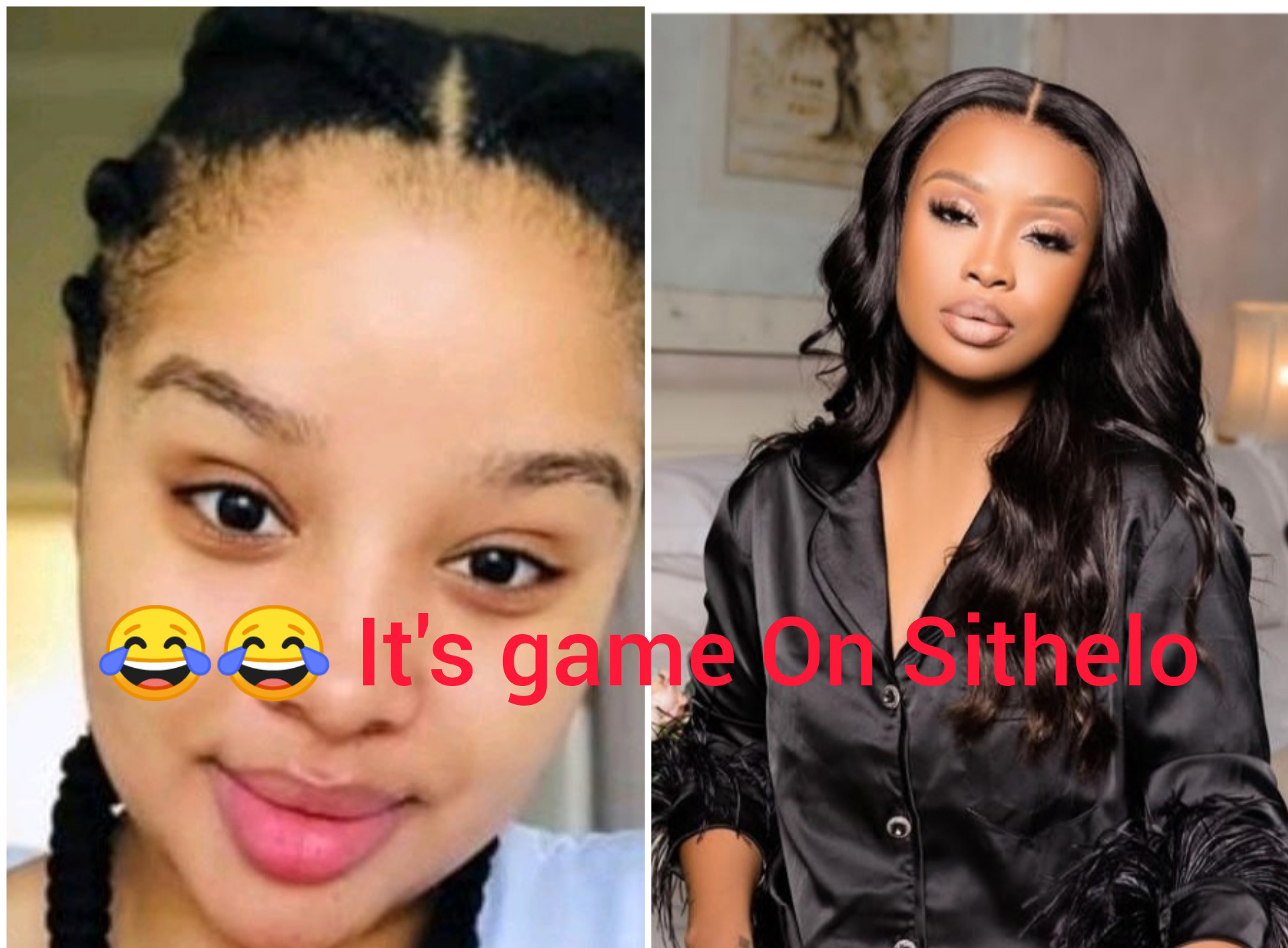 Sithelo Shozi is a KwaZulu-Natal-born DJ and a fashionista. She’s well known for her hit songs like hell and back and for her intimate relationship with Andile Mpisane which is getting her grilled after it ended.

Sithelo came into prominence after she was reported to have welcomed baby Mpisane back in September. However she has been making headlines in recent days after Mamkhize’s golden boy Andile Mpisane threw her under the bus and marries a whom he told her not to worry about, Tamia Louw. 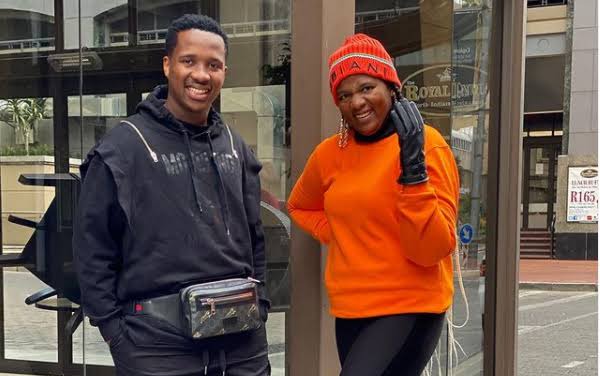 Yesterday the famous DJ turned into a laughing stock after the black Twitter president decided to add some spice to her wounds. The president said that Sithelo is depressed because being dumped by Andile Mpisane is like you just got fired from your job. The president claims that she’s going to be broke without Andile’s monthly allowances.

“I’m sure breaking up with Andile Mpisane feels like you lost employment,” he tweeted.

This comes after the rumors saying that, In September, Sithelo told a follower that she was no longer called Sithelo Shozi but Mrs. Mpisane as she was married to Andile. However things didn’t go her way as the Royal AM boss had another girl in mind, so he bought her a range rover on their wedding day. 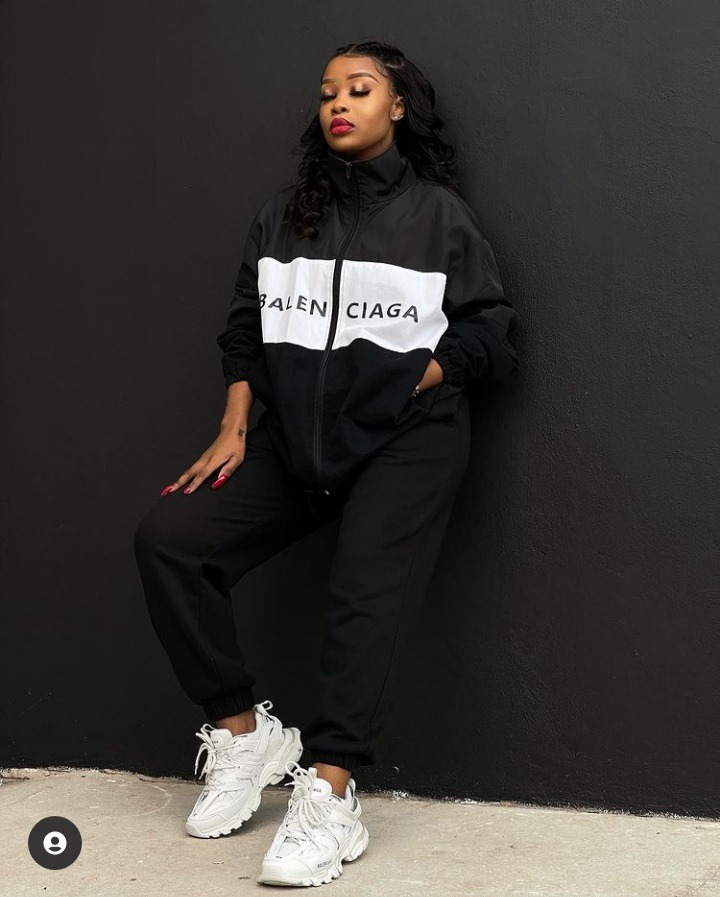 After the president tweeted that tweet, people down the comment section went on to laugh at sithelo and said that Andile knows how to deal with con artists. Many people were impressed about how fast Andile moves on, as he got married just 2 months after he dumped Sithelo.

Surely that tweet destroyed Sithelo’s dignity as people were making jokes about her, saying that she must pray that Andile gives her more money for baby maintenance or else she will die of hunger. See how people reacted to this tweet below:

I think that the whole break-up and fast wedding drama might be influenced by Mamkhize. I think that Andile didn’t do it to hurt sithelo but he did it because his mother might be trying to bring back her reality show “Kwa-Mamkhize”.

What’s your view about this matter? Don’t forget to leave your thoughts in the comment section.