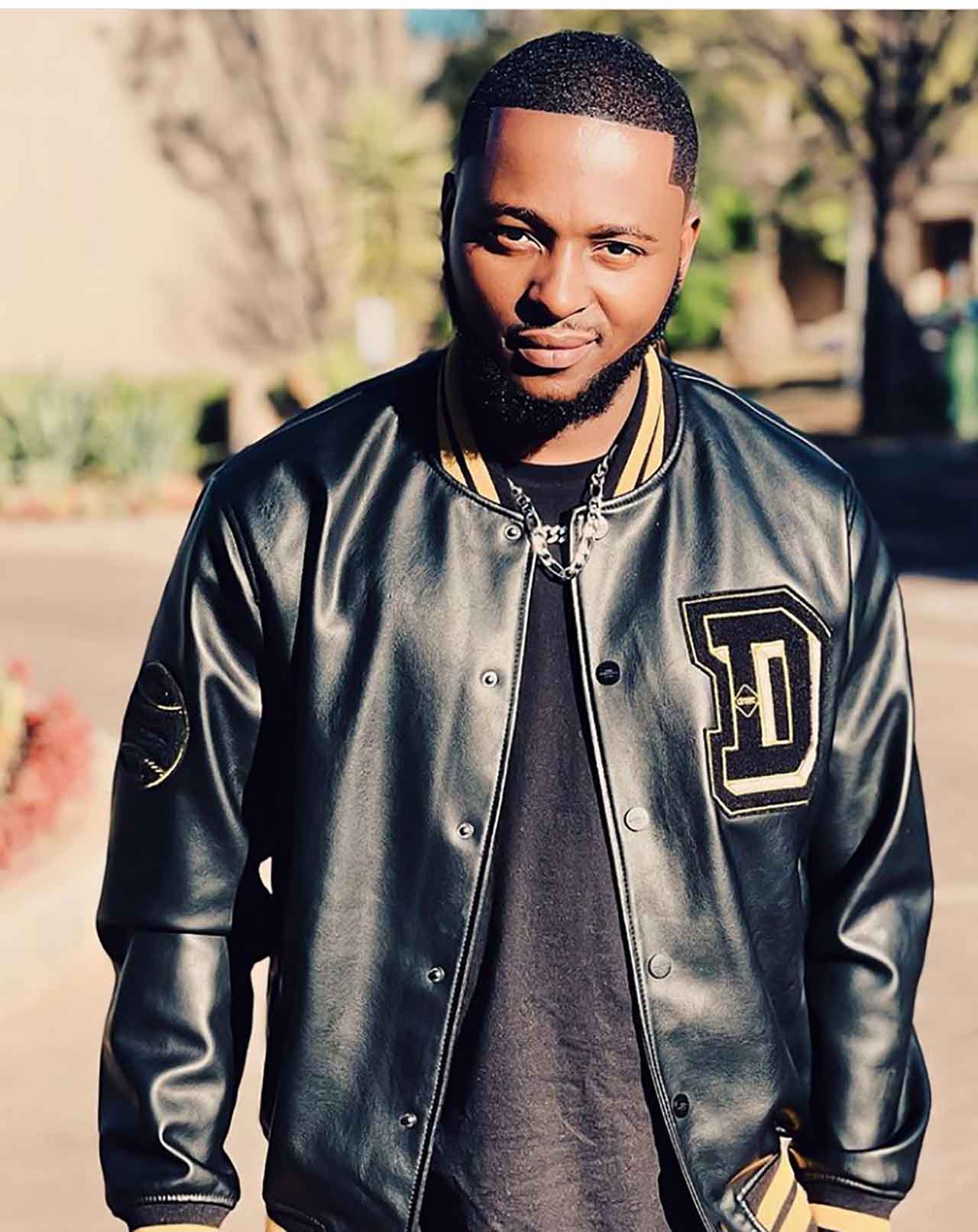 We often see many musicians being trolled on the streets of Twitter. We have seen the likes of Shimza being trolled about dating politicians, DJ Maphorisa being mocked for dating Thuli P, and being mocked for supporting the ANC. However, nobody ever expected Sir trill to be a victim as he’s still a new leaf in the entertainment industry.

Ever since the amapiano movement began In 2019 it has been doing well, making people dance across the globe but the pioneers of amapiano couldn’t have done it without vocals like sir trill pulling the strings behind the mic. Sir Trill has been regarded as one of the best vocalists Mzansi has ever had. He is well known for his sweet – soothing voice and his good charming looks.

Sir trill has not only been regarded as the best vocalist of all time but also has the most cutest and handsome vocalist of all time. However, his good looks were nowhere to be found as the black Twitter president turned him into a laughing stock last night on the streets of Twitter.

The Mpumalanga-born artist was left humiliated as the black Twitter president, Chris Excel compared his iPhone pictures and another picture which is taken by an ordinary phone. Many people were left in disbelief as their cute artist has turned into what they expect him to be.

People used to debate about sir trill and Daliwonga on who’s the cutest one and who has the most astonishing voice but it seems like Chris Excel has taken all the points from Sir trill with a recent tweet. It appears that Sir trill was found in a gig taking selfies with his fans and someone unexpectedly took an awkward picture.

Many people went on to troll Sir trill in the comment section, accusing him of hiding behind the Vivid iPhone camera. See how people reacted to this tweet below:

In my opinion, I think that sir trill is good-looking just that the vivid iPhone camera just makes him look extraordinary. What’s your take on this matter? Don’t forget to leave your thoughts in the comment section.

Schumer would like to thank all the followers and supporters for the love and support, guidance you’ve shown us. We promise to always deliver quality and informative articles on fashion and beauty. Please continue to guide us by Commenting, liking, and sharing our posts. God bless you.