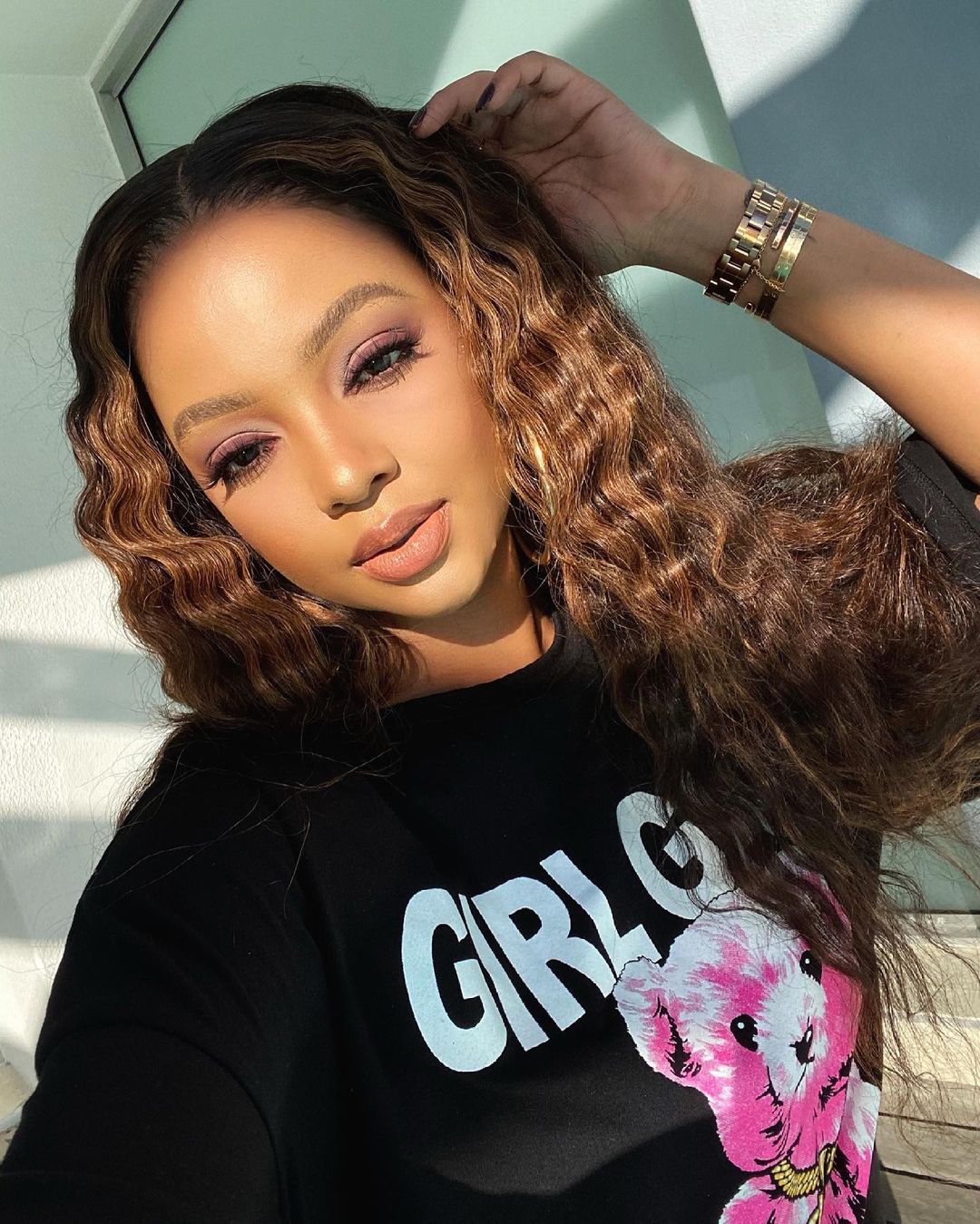 Multi-award-winning content creator Mihlali Ndamase left fans worried after she opened up about her food poisoning scare on Twitter.

The YouTuber did not get into many details. However, she told her fans that she was not okay, ” I know it’s food poisoning, I’m weak,” she tweeted. Mihlali Ndamase0

Fans have since taken to the comments section to wish Mihlali a speedy recovery. @PeachesUnleashed said food poisoning is dangerous, “Please don’t take it lightly, with food poisoning you can die. My colleague’s sister-in-law died due to food poisoning after coming back from a girls’ weekend away with friends.”

I’m so sorry I hope you get well love 🥺❤️

Earlier last year, Mihlali said she thought she was going to die when she suffered food poisoning. She tweeted, “When I say food poisoning isn’t child’s play, those who have never had it think I’m being dramatic. Listen, the amount of pain I was in last night had me feeling dizzy. I really thought I was gonna die.”

Meanwhile, Mihlali has called for a support group for content creators. Taking to Twitter a few days ago, The YouTuber said the job gets overwhelming at times. “… a safe space for our mental health and overall well-being. This job takes so much from you, and not a lot of people speak about that,” she tweeted.

Other content creators also took to the comments section to open up about their challenges.

Mihlali has also been making big checks as a content creator. She previously opened up on The Banques and Venom show on YFM about how much she makes on her campaigns.

This is very profound and must be taken seriously, multiple studies have found a strong link between heavy social media use and an increased risk for depression, anxiety, loneliness, self-harm, and even suicidal thoughts.

“You know when you starting out and you are excited by money and you ain’t paying yo taxes child? I was like – okay I got an e-mail and now I need to get an accountant. I can’t say the brand because I’ve just signed with them. So there is something that I’m doing with a brand soon and they’re giving me one bar. To post my content, product placements.”

The YouTuber also spoke about Twitter hate saying: “I’ve already established that the platform is very negative and anything that I put out on Twitter you sort of – you sort of put it out knowing that there could be a positive or a negative reaction.” She said on the Twitter hate.”