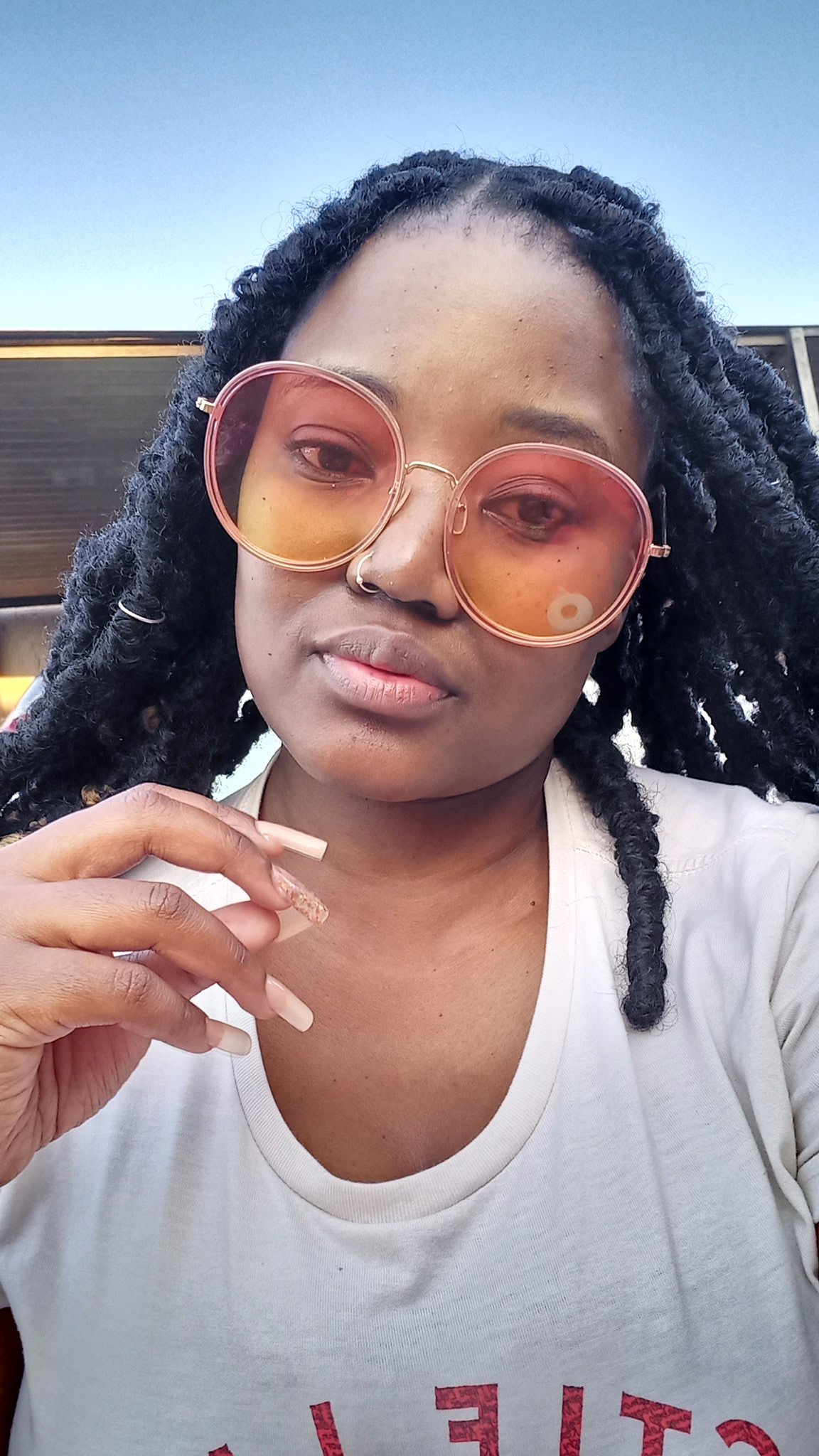 A lady recently took to Twitter a screenshot of a conversation she had with the father of her son. Basically, their son’s birthday is coming up and the son asked his mother to tell his father that he would appreciate his presence. Nothing beats being with your parents especially on your birthday. As they are the ones who brought you here on earth.

However circumstances are not the same, hence it is not easy for others to be there for their children after separation. The lady text the baby daddy on Whatsapp asking him to attend the birthday celebration as his son requested. However, his response had people furious.

Basically, he mentioned that he wasn’t going to make it because he is immobile. Some people mentioned that if it is important to him, he would try by all means to be there. Others were saying that the baby daddy is just making excuses.

The lady mentioned that he doesn’t live far, so it doesn’t make sense why he would struggle to be there. See more of people’s reactions down below; Share your thoughts on the comment section, what do you think of the father’s response to the baby mama?

My son asked me if I could ask his dad to visit him for his birthday….
Though his never been around , I asked anyways…

Now I don't know what to tell him…since I got the answer this morning…
What's the best way to let him down? Lie or tell the truth? pic.twitter.com/eIoUXz6E5l