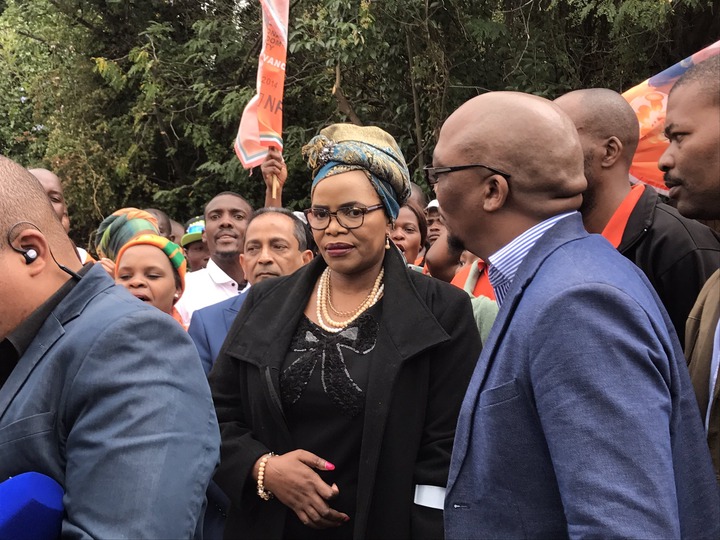 Death has hit in the political arena once again. National Freedom Party Leader, Zanele kaMagawaza-Msibi has passed on.

Zanele kaMagwaza-Msibi is a former South African parliamentarian who was the Deputy Minister of Science and Technology of South Africa in the cabinet of Jacob Zuma. She resigned from Parliament in 2019 following health challenges.

These are really sad news. The deceased politician really tried her best to change the political landscape in Zululand, and for a while she succeeded. No one can buy leadership, you become a leader through your work and she was that natural leader. Evenafter suffering an almost debilitating stroke, Kamagwaza-Msibi returned to Parliament with a bang back in 2015. She had suffered a stroke on November 16 2014, just six months after Zuma appointed her to the executive. 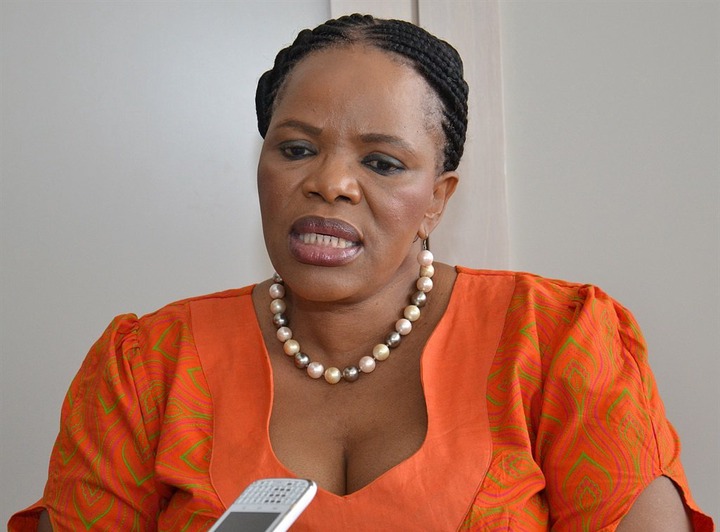 Her political party, the NFP, was instrumental in helping the ANC increase its reach and take over municipalities which, until then, had been the stronghold of the Inkatha Freedom Party, by agreeing to form coalitions in those municipalities.

Kamagwaza-Msibi was a strong and resilient female politician of note. She was the first woman to openly challenge patriarchy within IFP. First class lady! May her soul rest in peace. She will be remembered for her deep adoration for uMama Winnie Madikizela-Mandela.