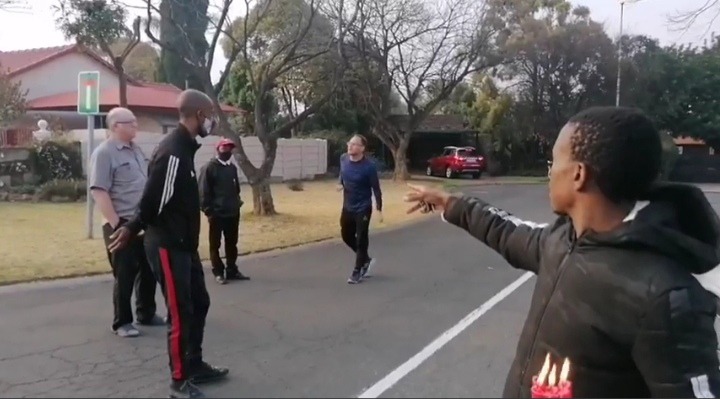 Prophet PFP Motsoeneng well know as prophet Mboro ( Moporo) was rudely interrupted during his normal filming for his Facebook page. He took it out on the streets of Alberton where he resides for a normal prayer.

He was seen holding red candles for prayer when he was rudely interrupted by two white men and one lady as he was filming, they began intimidating his film crew and provoking the prophet himself. 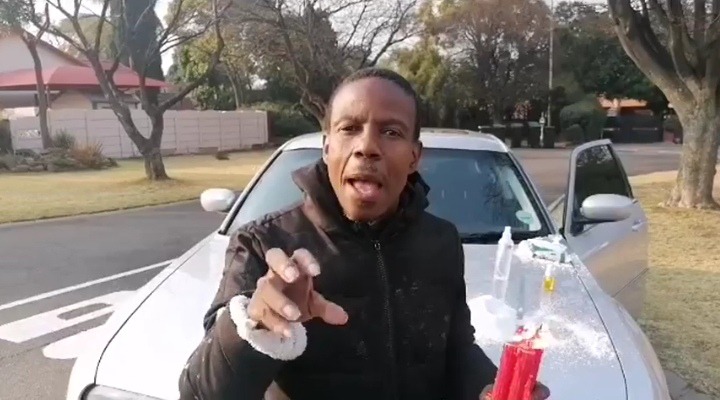 This was an unjust act as Prophet Mboro posed no threat to anyone and was giving away his two cars to the congregation as he will be back on national TV soon.

The prophet and his crew members remained calm in all of this and quoted scriptures to his viewers as usual, this was uncalled for and the prophet showed us once more that no matter what attacks you, you just have to act calm and the rest shall be well.

To watch the video you can use the link below.

Content created and supplied by: Troid (via Opera News )