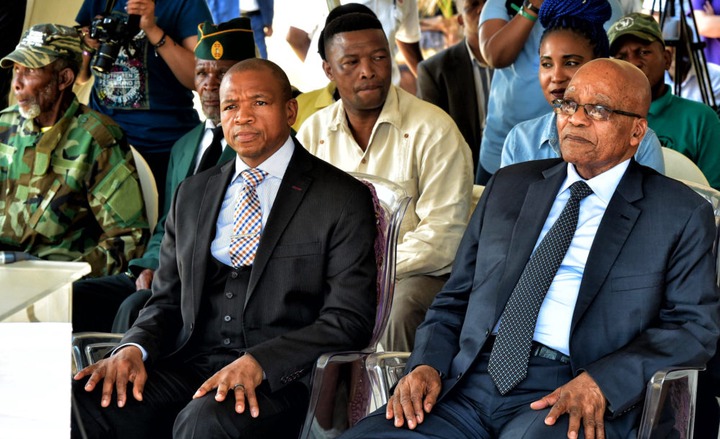 eNCA has learnt that the findings against former North West Premier, Supra Mahumapelo which made African National to suspend him from the organization have been temporarily reversed and he is now a member of the organization in good standing.

Supra Mahumapelo has had his ANC membership temporarily suspended by the party’s interim provincial committee in the North West. It’s a move that can be seen as a test of the strength of the ANC’s Radical Economic Transformation (RET) faction but now the decision has been reversed.

To show that Supra and Zuma are good friend, When former president Jacob Zuma returned to South Africa last year February after medical treatment in Cuba, Supra Mahumapelo was at the airport to welcome him.

After Ace Magashule got suspended, it will be a good thing for Jacob Zuma to have someone with power around ANC. 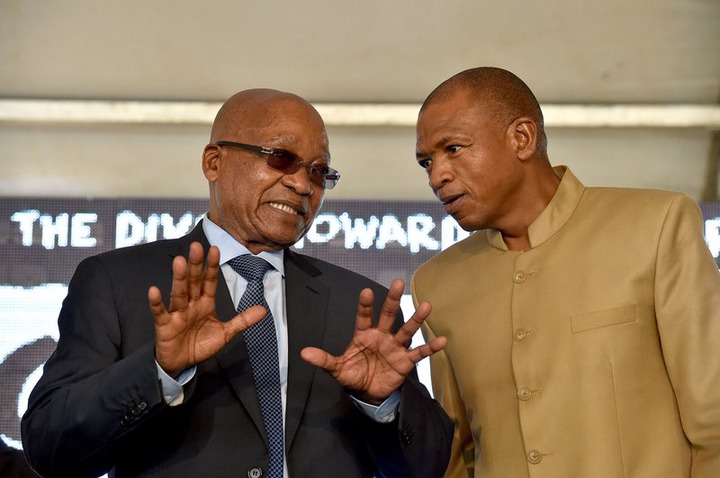 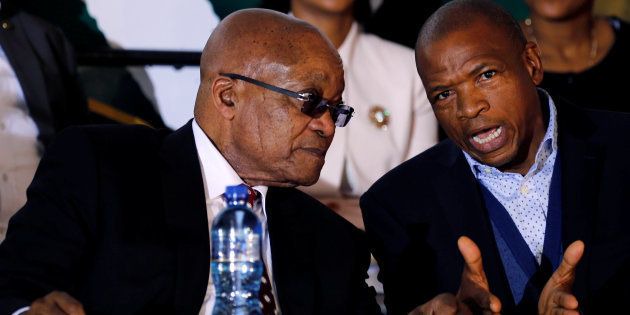