Oops! The hidden secrets are out

Oops! The hidden secrets are out 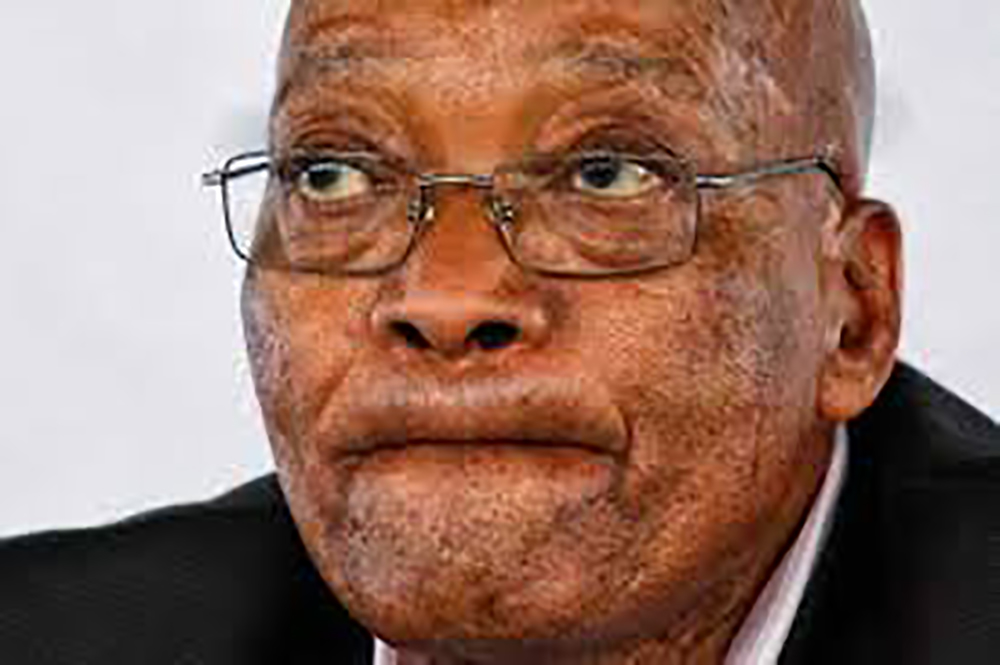 The acting chief justice Raymond Zondo is expected to hand over the first of three parts of the report to the state capture commission.

Initially, President Cyril Ramaphosa was expected to hear on Tuesday if there is evidence that the administration of former president Jacob Zuma was malfeasance.

Zondo will be handing over the first of three parts of the report to the president at 3:30 pm – but, depending on the outcome of a last time court challenge.

Democracy In Action Movement has asked the high court to find that the president was implicated by the witnesses at the inquiry and he should not be the one to receive the report.

Despite the years-long investigation, former public protector professor Thuli Madonsela, in an interview on Newsroom Africa, said the probe into state capture was in fact a very simple one.

“The investigation is a very simple investigation: was the minister of finance [Nhlanhla Nene] improperly fired through the influence of the Guptas? And was that part of a broader systemic capture of the state by collaboration or collusion between the Gupta family and the Zuma family and was the state captured to support the businesses that were co-owned by the president’s son and the Gupta family?” Madonsela said.

Content created and supplied by: Celebrityscoop (via Opera News )