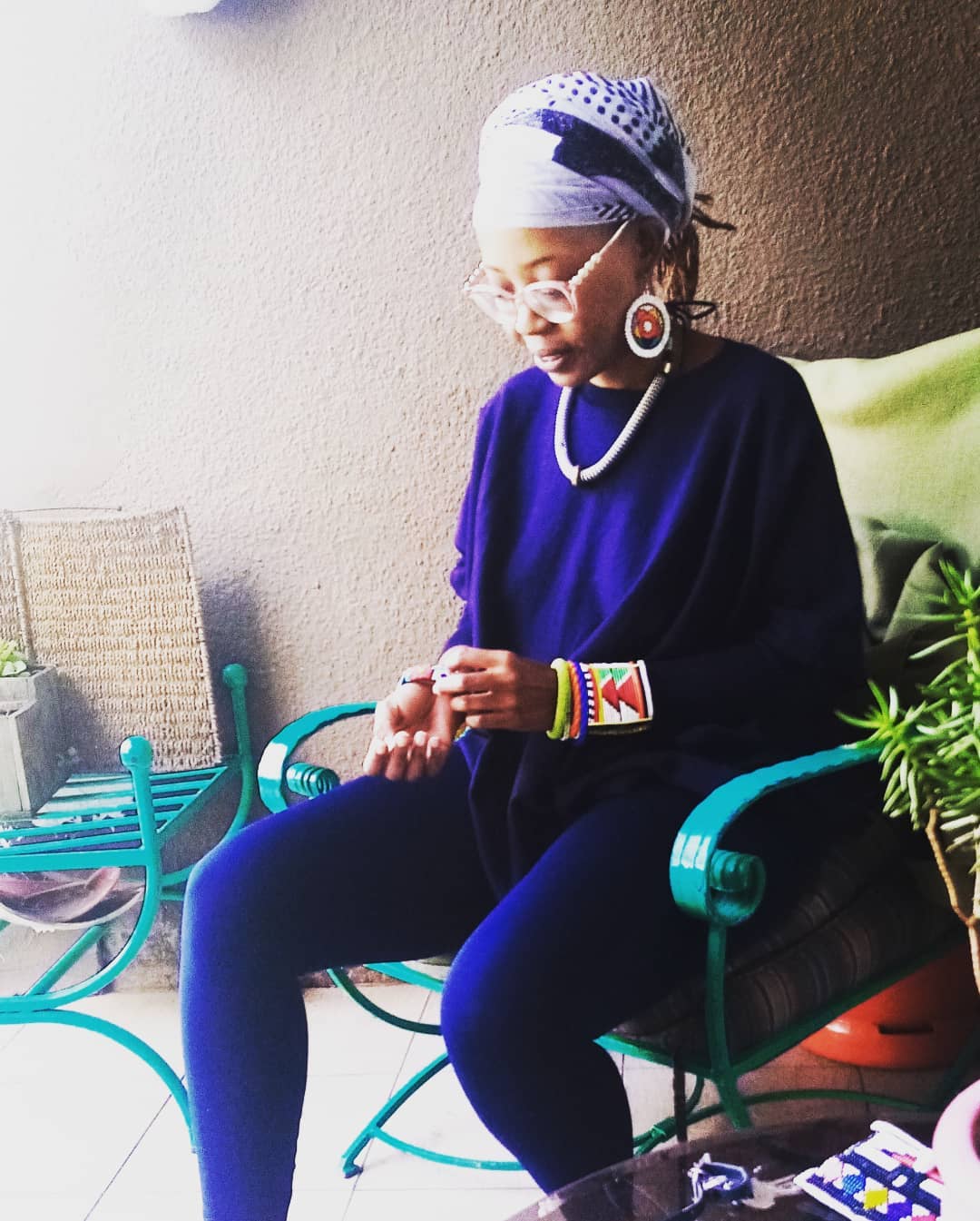 Poet and singer Ntsiki Mazwai returned to Twitter after a short break to share her opinion on the sacking of Unathi Nkayi from Kaya 959 and the alleged incident involving Sizwe Dhlomo.

Unathi has reportedly secured a new gig as a TV presenter on Mzansi Magic’s show The Festive Get Together in The Life Artois.

While Twitter’s “cancel culture” has remained mum on the Unathi vs Sizwe controversy, Ntsiki voiced her opinion on the matter, saying what Unathi allegedly did was “an act of malice”.

Cancel culture is quick to call for a celeb to be canceled when allegations of any kind surface, but with Unathi, Mzansi has seemingly remained mum.

Unathi’s silence on her dismissal may have a hand in people being unable to “cancel” her because the former Idols SA judge has not spoken up or released a statement on allegations leveled against her by Sizwe.

In a tweet sparked by the new gig tweets, Ntsiki said “rewarding” Unathi with a job after she “acted out of malice” was a bad move.

“In the GBV climate, we have in SA. A woman is alleged to have lied about someone and almost ended their career and reputation in an act of malice … And you give her a TV show for little girls to know that you can lie about men and be rewarded for your lie? For real?”

The poet said she couldn’t believe Sizwe was saved by recordings, adding she wished he would sue, so Unathi could be dealt with legally.

Read some of Ntsiki’s tweets on the situation below:

She has been proven guilty, with evidence, and been axed from her job. The others are he said , she said! HUGE difference.

When we stand up for rape victims…. We are reminded that women lie…. And cases are thrown out of court……… Women who lie and falsify abuse must be dealt with legally and accordingly.

Then she must stand up and own it 🙏🏿🙏🏿🙏🏿have integrity about the situation https://t.co/oOSagNebmP

Im so stunned at everyone trying to ignore how evil it is to make up a story and even cry about being scared for your safety only for recordings to show, it’s all in your mind.

Some tweeps praised her for not being a hypocrite, while some replied to her tweet, saying some have done far worse and are still getting gigs.