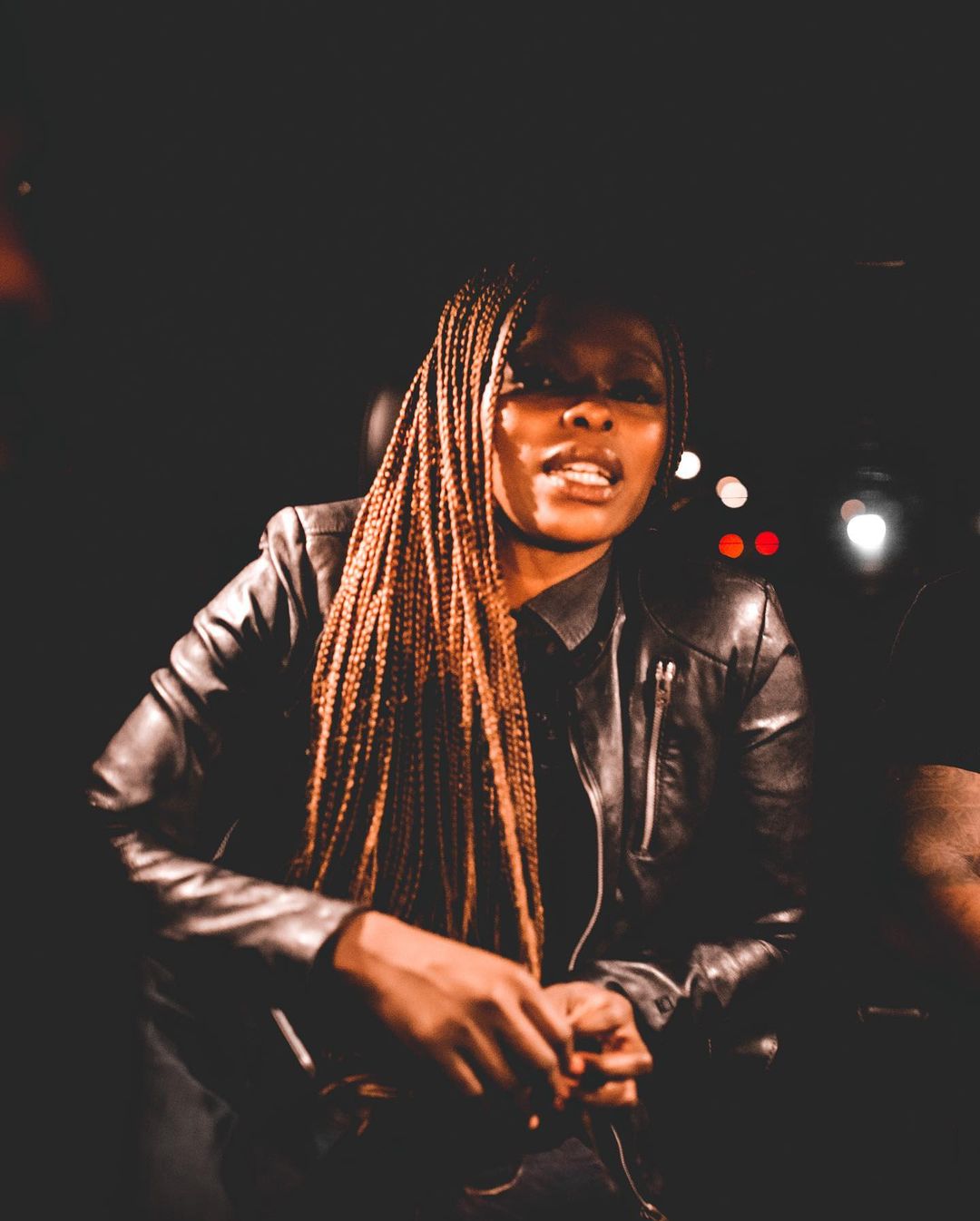 Amid the controversy surrounding her departure from Kaya FM, singer and Idols judge Unathi Nkayi is set to be the host of season two of The Festive Get Together in The Life Artois on Mzansi Magic.

Nkayi returns for the second season, following a drama-filled week in which she made headlines for being fired from Kaya FM after what was reported as being a verbal altercation between her and fellow host Sizwe Dhlomo.

The first episode of the new season will air on December 1 at 9.30 pm.

As well timed as this announcement has been for Nkayi, many are wondering whether radio will be on the cards for her moving forward, and how she views the seemingly candid commentary of the issue provided rather openly by Dhlomo. This, on top of a scathing initial statement from Kaya FM that painted her in an unflattering light.

Questions on these topics remain unanswered despite our attempts for comment.

The producers of The Festive Get Together in The Life Artois appear to be safeguarding their product and were wary of any line of questioning to do with Nkayi’s Kaya FM dismissal.

On Tuesday we reported that she had also pulled out of hosting the upcoming 2021 GQ Man of the Year Awards ceremony, taking place on November 27 at the Four Seasons Hotel, due to unforeseeable circumstances.

GQ maintains that it will revisit working with Nkayi again in the future and as yet has not selected a replacement. It has also distanced itself from any notions that this decision was linked to her abrupt departure from the radio station.