Mzansi Feels Sorry For Somizi After This Statement Was Released

Mzansi Feels Sorry For Somizi After This Statement Was Released 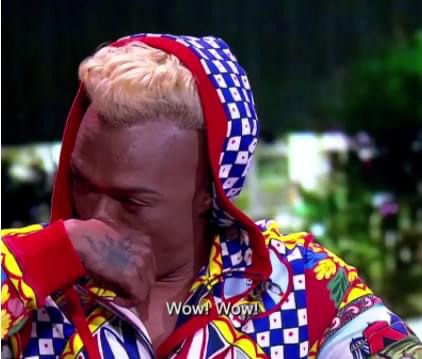 Here is what South Africans has to say about the suicide rumors:

“I won’t blame him her if he she tried to commit suicide the mind too get tired .everything become too much at some point. May the Lord gv him her strength.”

“I’m not Somizi’s fan at all but the guy is also human, he deserves peace. Ngapha he’s going through trials and tribulations ngapha he’s being labelled with all sorts. I’m not saying he was never wrong because I don’t know him in person, I just wish he can be given a break to sort out his issues in peace.“

“I guess his ex wife felt much pain than he feels the time he left her for amadoda.”

“People looted to protest for a criminal and now Somgists are quiet when their icon is being looted off what he worked hard for, I mean career, dignity, privacy etc. we need a peaceful protest against all this nonsense.“

“Why Now, When tables are turned he chooses the easy way out? Somebody monitor him. He has to suffer the same way he made everybody suffer. Karma is Quick sometimes.”

Content created and supplied by: nqobilem_ (via Opera News )