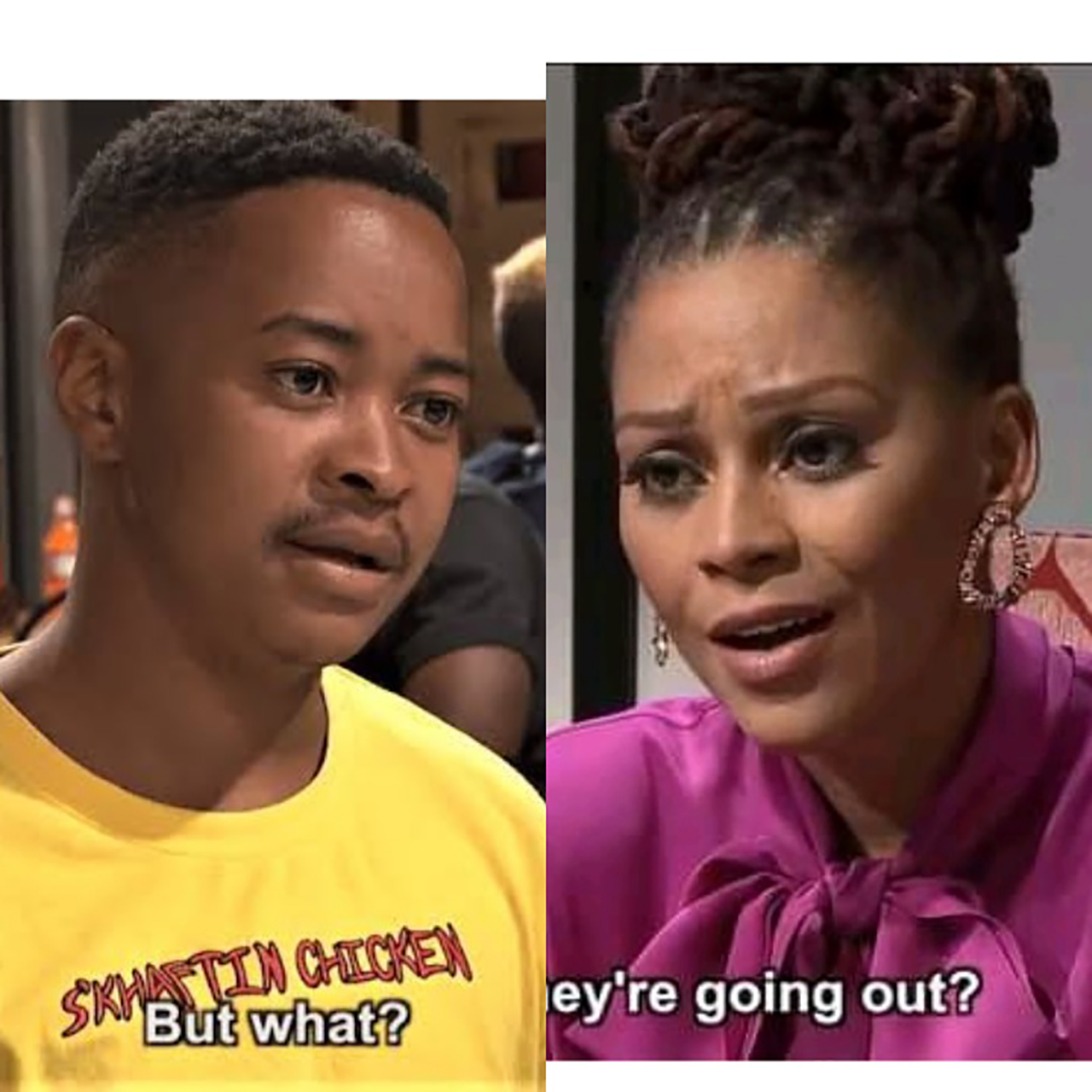 Now I understand why they say we shouldn’t judge a book by its cover. A person may seem older than the next one, only to find out that it’s a Visa versa. We usually assume people’s ages based on the characters they play on TV, the way they dress, look, talk, and behave. Have you ever thought that Junior Singo who plays ‘Mpho’ can be five years younger than Letoya Makhene who plays ‘Tshidi’ on the SABC 1’s popular soapie: Generations: The Legacy? Well, it is. Mpho is just a young boy who was adopted by Tshidi, he even calls her ‘mom’ whereas they’re in the same age group in real life. His stature can have anybody fooled that Junior is a teenager. 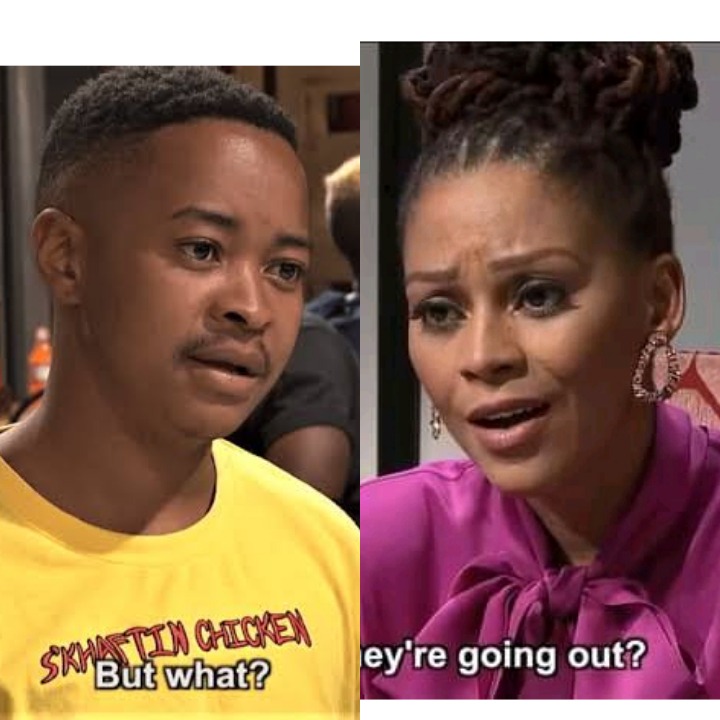 Apparently, Junior Singo was born in the year; 1989 at Chawelo, a small village in Venda. He then moved to Protea Glen in Gauteng where he spent most of his childhood. He is 32 years of age as of now in 2021.

Apparently, Letoya Makhene was born on the 7th of September 1984 in Coronationville which is a suburb of Johannesburg. As of 2021, she is 37 years old. Can you believe it? She looks 43 to 50 years.

So you see that their age gap is small whereas it’s a different story when you look at their physical appearances. Content created and supplied by: Wethu_typings (via Opera News )