Meet all 4 Jacob Zuma’s ex-wives and their pics

Meet all 4 Jacob Zuma’s ex-wives and their pics

Jacob Gedleyihlekisa Zuma who is famously known as Jacob Zuma or Msholozi is a South African politician who was the fourth Mzansi’s President from 2009 to 2018. Msholozi has been involved in many different relationships.

Jacob Zuma is a well-known polygamist. And have more than 20 children. Get to know his ex-wives and their pictures. 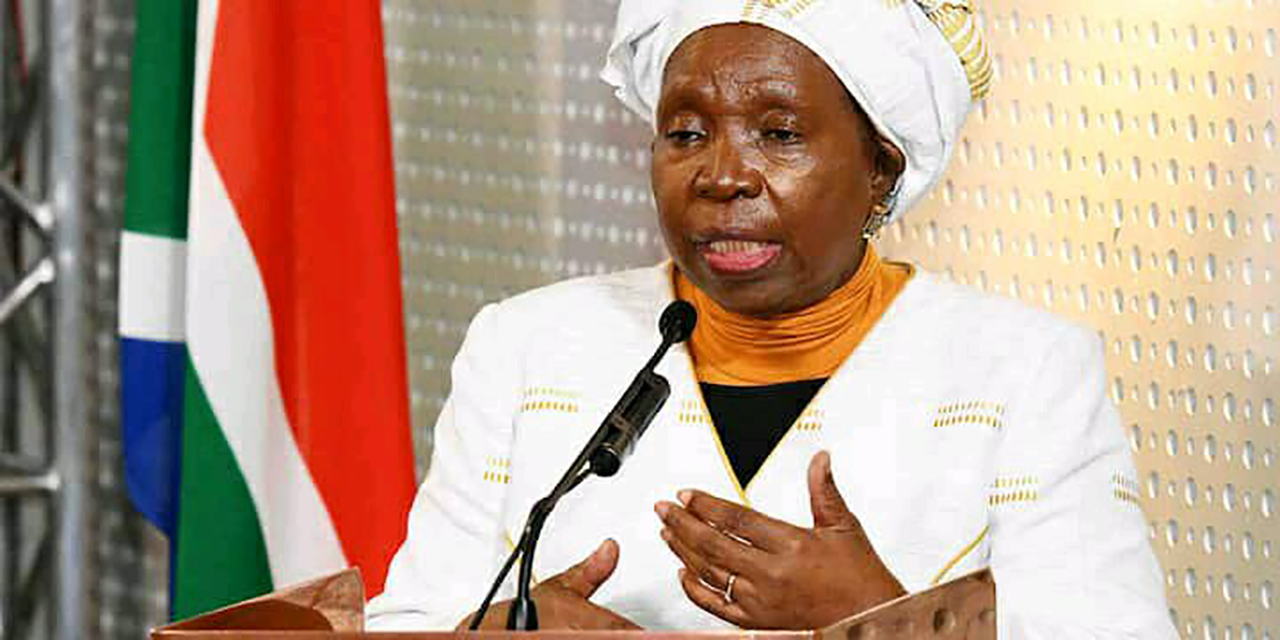 She’s the first Jacob Zuma’s wife and also well known all over South Africa they were married for 26 years from 1972 to 1998. Nkosazana Dlamini-Zuma is also a politician and list of their children together Gugulethu Zuma-Ncube, Msholozi Zuma, and Thuthukile Zuma. 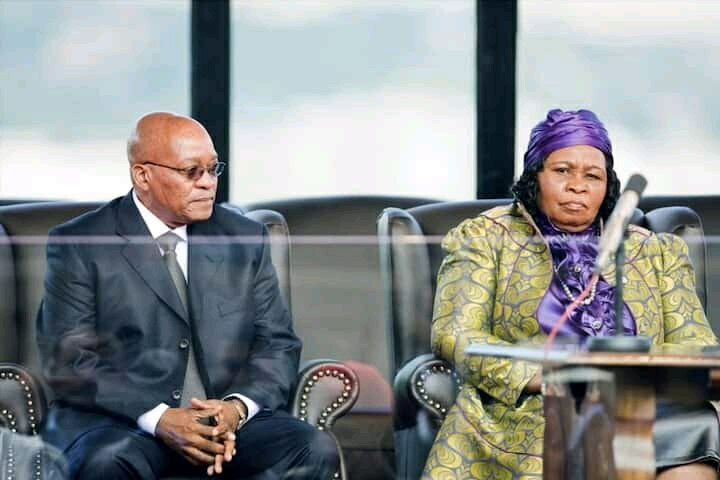 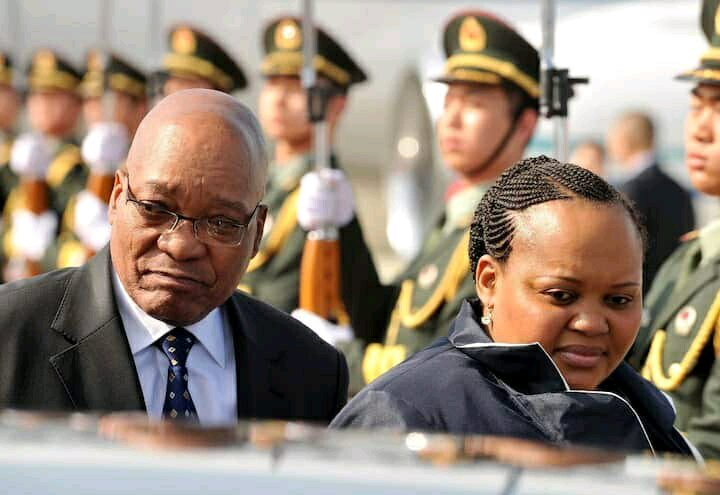 It was an allergy that Nompumelelo tried to poison Jacob Zuma and their marriage ended in 2008. But her side of the story she said she never wanted to kill Msholozi, they have one daughter together Thandisiwe Zuma. 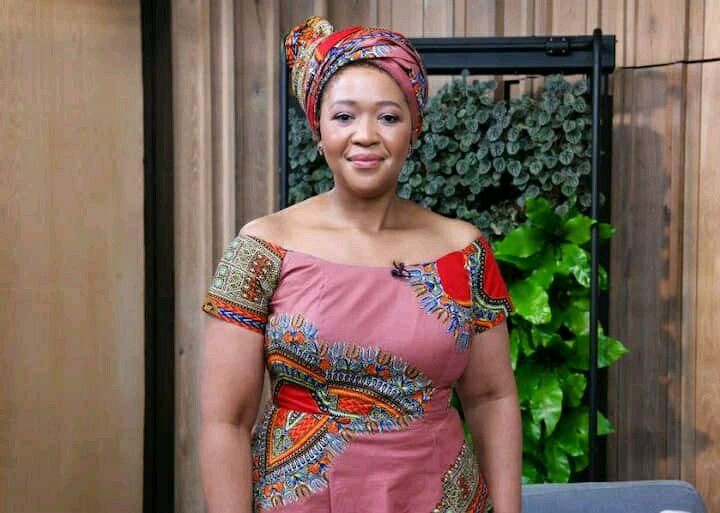 This beautiful woman is a philanthropist and a former banker. They have 3 children together.