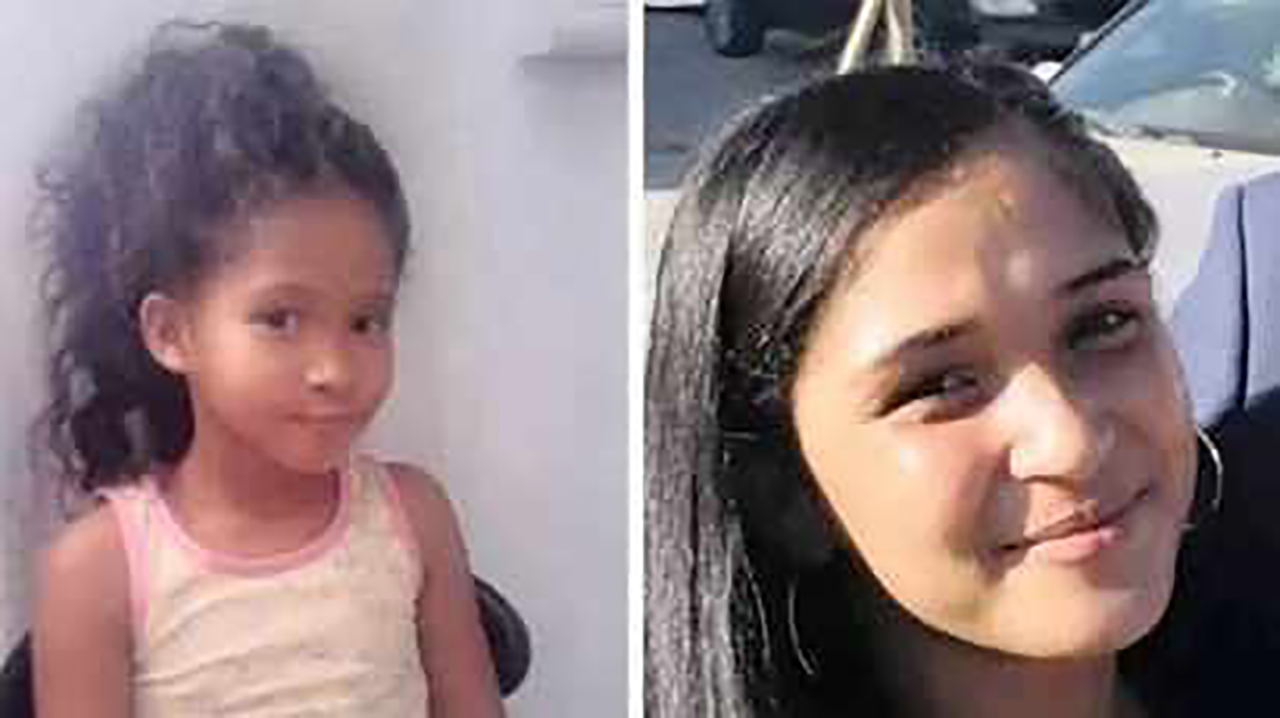 Ryan Smith who brutally killed his 7-year-old daughter and her mother last year​ is set to go on trial for his crimes.

The man strangled his daughter before drowning her in a wheelie bin that was filled with water. He then hit the child’s mother with a fire extinguisher and proceeded to stab her.

The disturbing incident took place at a student accommodation where he worked as a caretaker and also lived.

“The accused took Raynecia (his daughter) with him to one of the rooms on the premises. He proceeded to throttle her and then drowned her in a wheelie bin which was filled with water, Ms Kortje came searching for her daughter. When she entered the room where her daughter had been murdered, the accused beat her about the head with a fire extinguisher. He choked her and continued to beat her with the fire extinguisher. He then used a knife to stab her repeatedly,” stated court papers.

Content created and supplied by: Gkmedia (via Opera News )