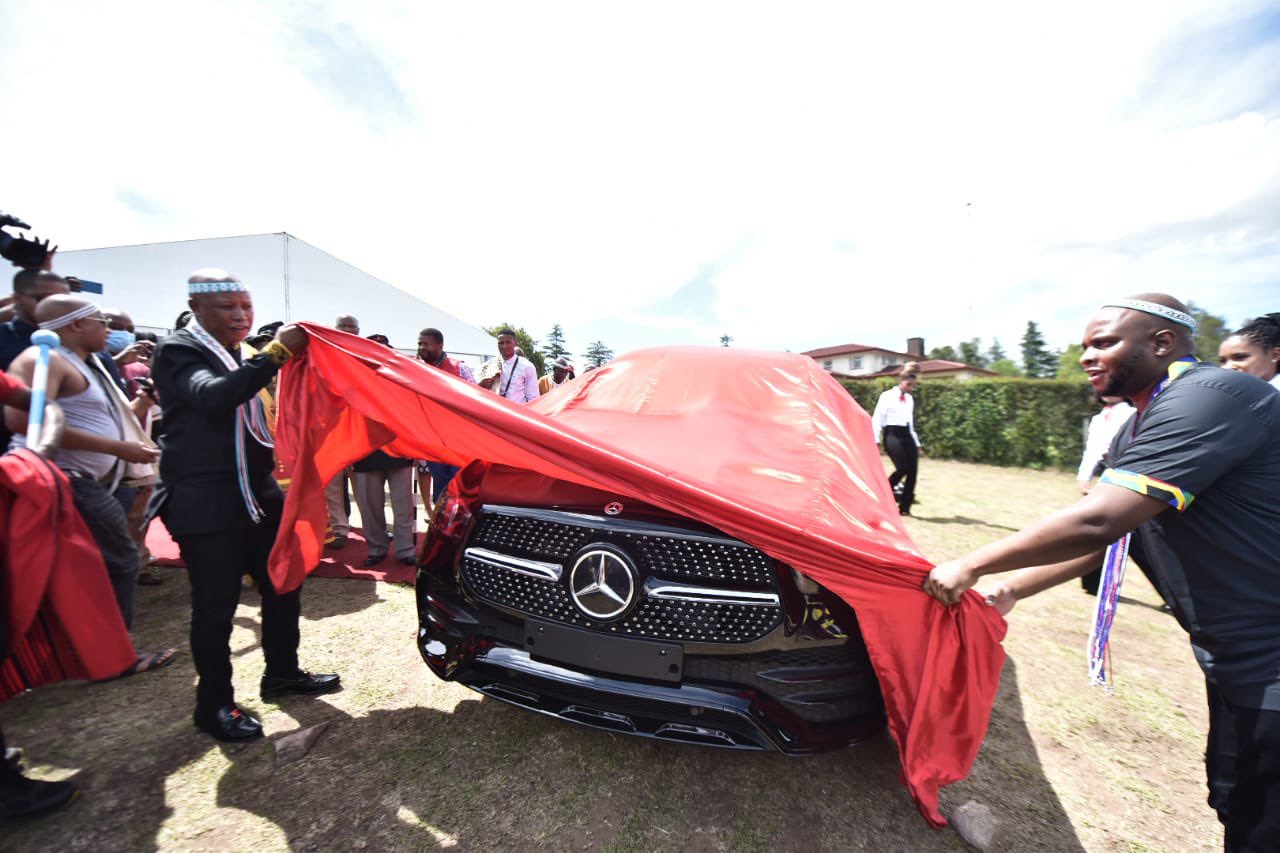 It seems Mzansi cannot wait for EFF Leader, Julius Malema and his deputy, Floyd Shivambu to be behind bars.

Allegations that the two have benefitted in the VBS fraud saga that left many people poor are rife. However, the two have dismissed these Allegations.

On Tuesday, the Hawks have arrested three more suspects in the VBS case. According to the police, the trio will appear at the Pretoria Specialised Crimes Court on Wednesday. The suspects face charges of corruption and money laundering. The suspects include the former municipal manager at Fetakgomo-Greater Tubatse Municipality, the former CFO, and a businessman. 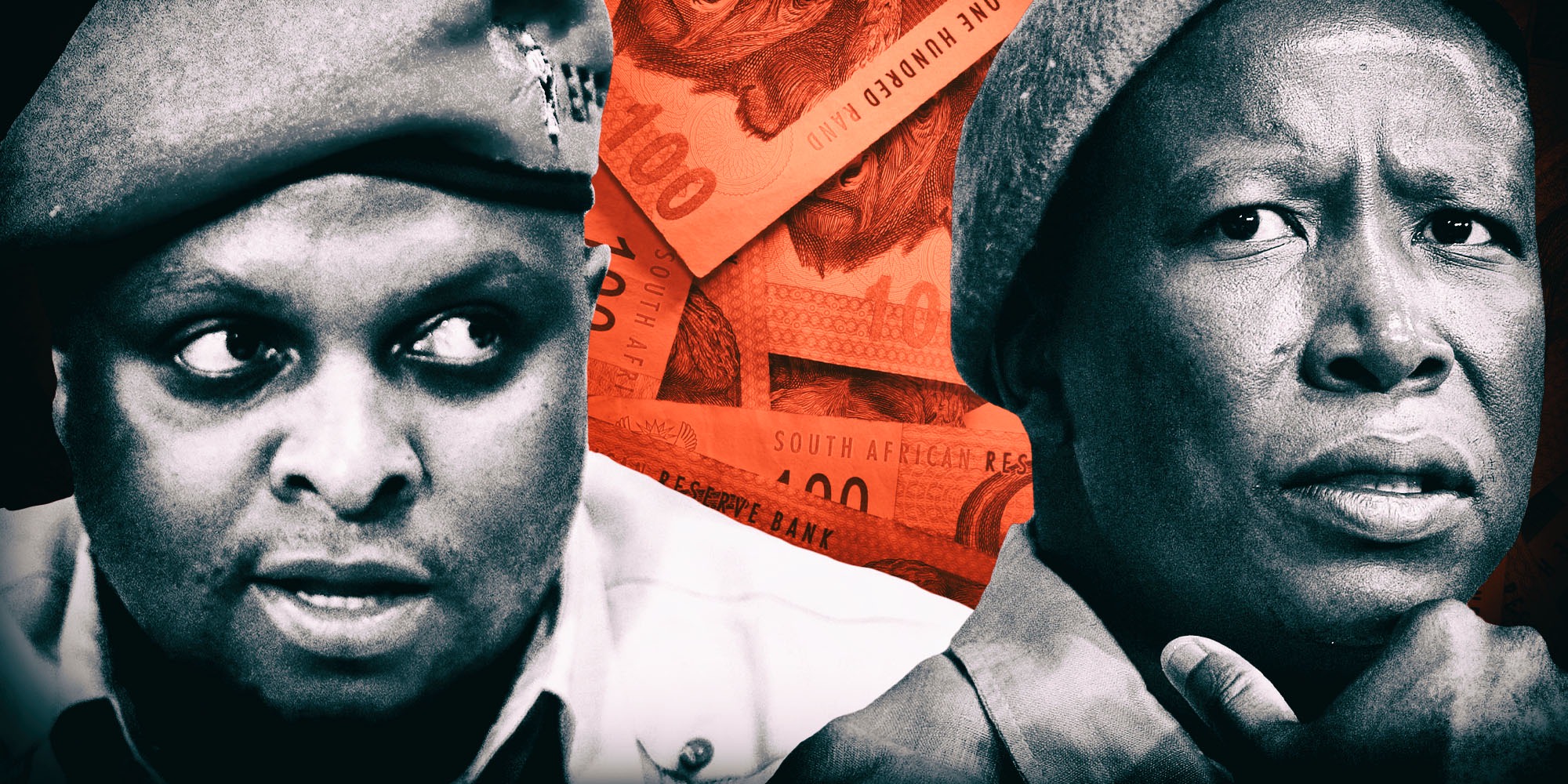 Immediately after the report of the trio’s arrest started circulating, Shivambu and Malema started trending on Twitter. Many tweeps stated that they can’t wait for their arrest as well. ” Three more people arrested this morning in connection to the VBS matter. With each arrest, it gets closer to EFF owner Julius Malema and his sidekick Floyd Shivambu. The wheels of justice turn slower but they definitely turning. Julius and Floyd’s time is close,” a Twitter user said.

According to public opinion, Malema and Shivambu surely had a hand in the VBS fraud. People even suspect that that’s where they got the money they used to buy King Buyelekhaya Dalindyebo’s R1.8 million Mercedes-Benz.

What are your thoughts?