Look at Jacob Zuma’s Ex now, The Breakup Made Her Stronger: She is Hot

Look at Jacob Zuma’s Ex now, The Breakup Made Her Stronger: She is Hot 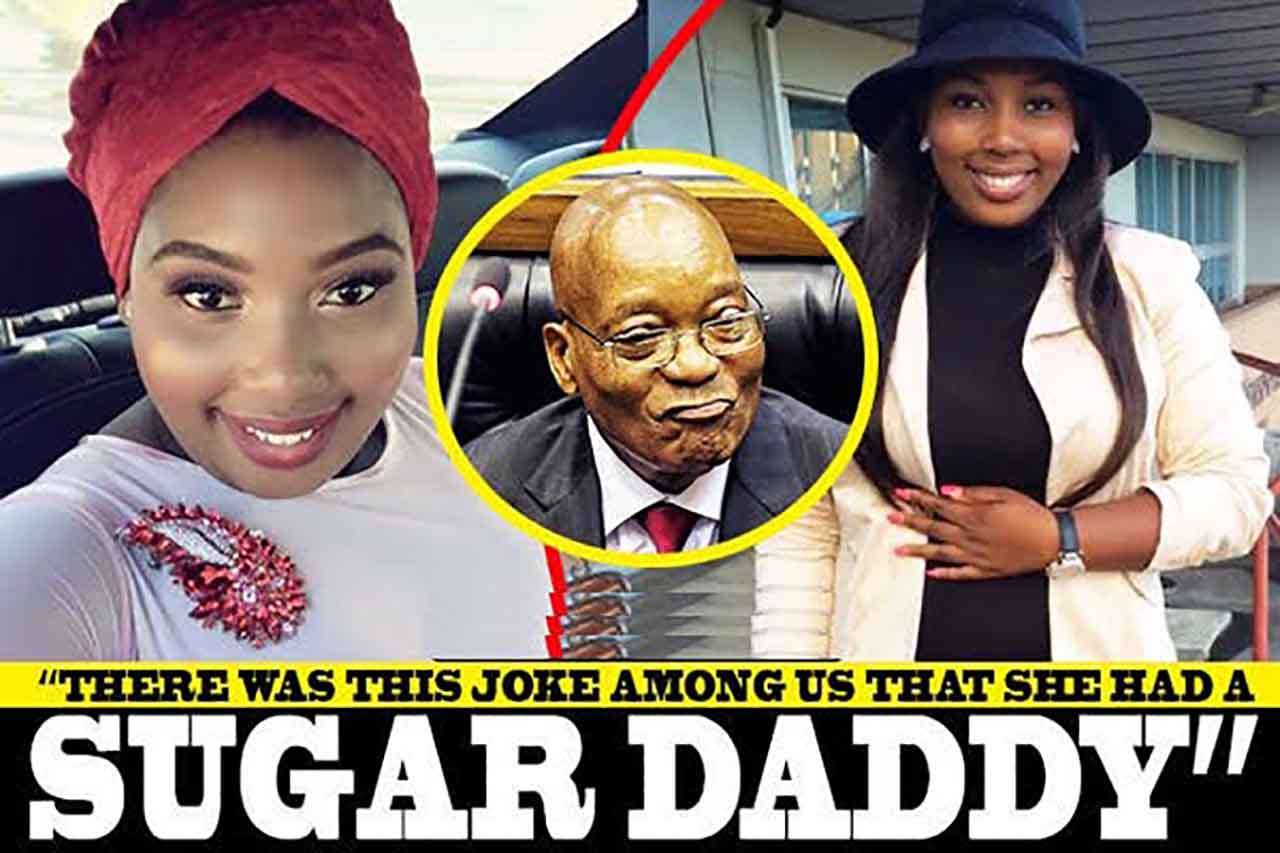 Jacob Zuma’s baby mama and ex-wife, LaConco celebrated her birthday by throwing a lavish party in KwaZulu-Natal earlier this month.

Lanco and Zuma split up after being married for a short time. People are still eager to know what might have caused the divorce.

However, after the breakup, many people concluded that LaConco will suffer.

Well, it turned out that the girl is a hustler and can look out for herself.

Nonkanyiso recently shared an inside look into her lavish birthday celebration online. According to reports, the event was hosted at Brahman Hills in the KwaZulu-Natal Midlands with some of her close family and friends. (Photo of her friends)

(Photo of the meal they had)

To watch the full video follow this link here

From the pictures that we are seeing on social media accounts, it looks like she is independent and running her own business. Take a look at the pictures and see how beautiful she is now.

Meanwhile, the Businesswoman and reality TV has suffered from Covid-19 earlier this year. She has dished out her journey during the difficult time.

“I have conquered Covid-19, I’ve never felt so much pain and consumed so much medication in my life!” she said.

She added that she was great full for having made out and recovered because some didn’t have that opportunity to come back.

The coronavirus pandemic has killed so many people in the world. In South Africa, they also died in numbers. The number of new cases has decreased and the country is now in alert level 1.

However, the are rumors making rounds that the fourth wave is coming and the country will be placed on a hard lockdown. This is shocking to many because it will come after the elections have passed. Some people believe that the virus is staged.

Content created and supplied by: Modumo (via Opera News )