Nine people have died in two separate head-on collisions on the N1 in Limpopo in the past 24 hours. Six people were killed on the N1 north near the Capricorn Plaza when a sedan collided with a Department of Health patient transport minibus. Something has to be done regarding this accident and the most important thing that should be done is a change of behavior among drivers, this thing of trying to overtake other motorists will end in tears for many and the worst part is the fact that innocent people are going to die in the hands of drivers.

Accidents can be avoided because they are not natural disasters meaning if people drive properly on the roads then we won’t be having any accidents to worry about, now a lot of people have been dying and it is very sad especially for the families of the victims but there is nothing they can do to change that because the people will be gone for good. 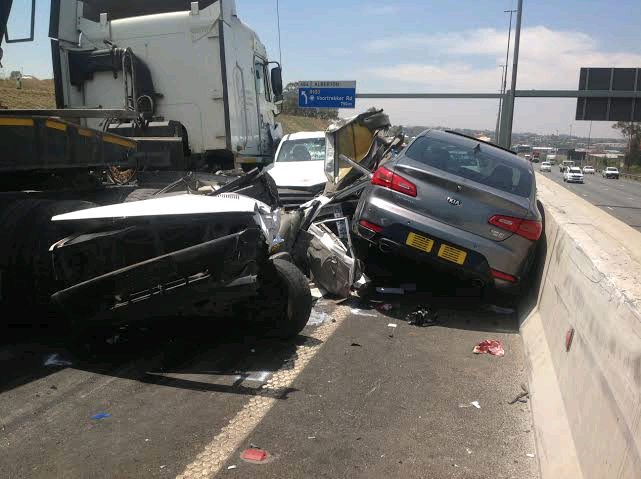 Content created and supplied by: Tonic_folio (via Opera News )