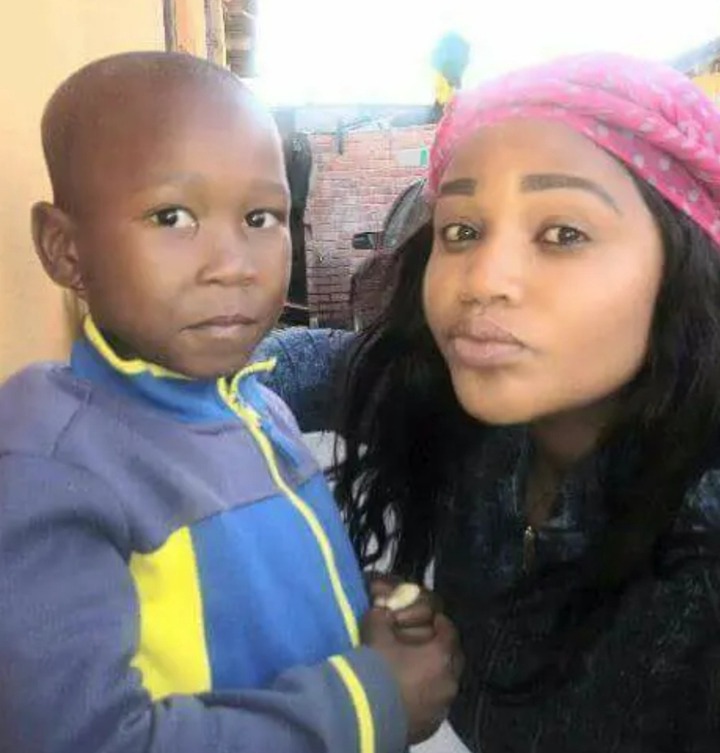 Is he a Malema?

Rumors and jokes have been made about this little boy and Julius Malema’s resemblance. He finally responds and he does so in the most ‘Julius’ way ever! Check this response out. 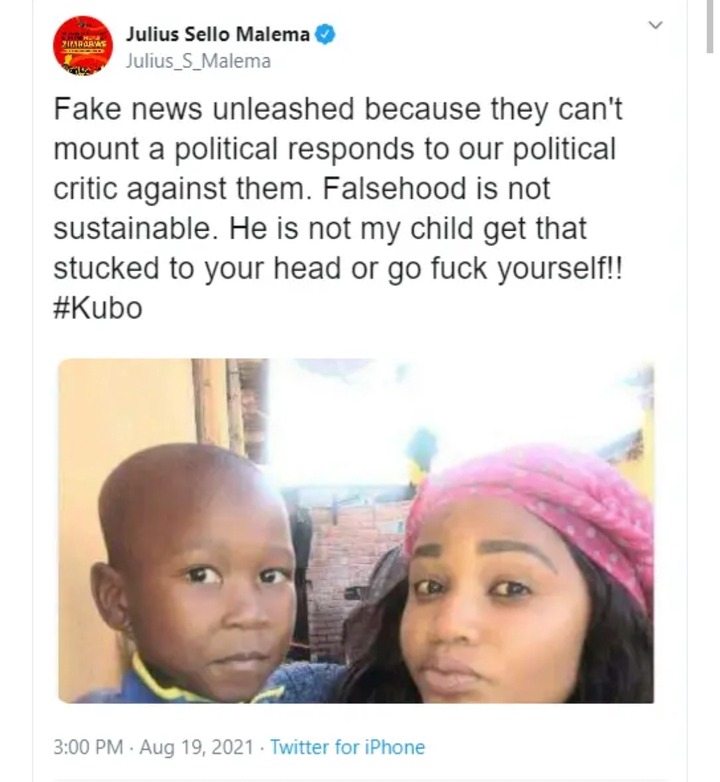 Julius Malema is the outspoken leader of the Economic Freedom Fighters. The man has come far in politics, from his journey in the ANCYL to breaking the bonds by starting his own party. Truly it is no lie that the most famous and known people will be spoken about and focused on more than the non famous. Could this be a cheap political smwar campaign, is the uncanny resemblance a mere coincidence or is this his child? 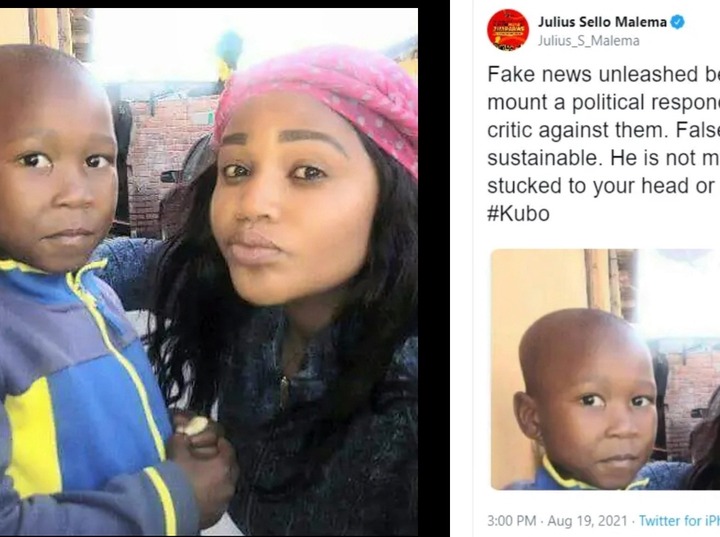 Julius Malema was advices to perform a DNA test in order to put the rumors to rest. The picture has been trending for quite sometime now and the Zimbabwean woman is allegedly his baby’s mother.

Does this resemblance just by chance or is there smoke because there is a fire somewhere?

Content created and supplied by: BotheoSathekge (via Opera News )