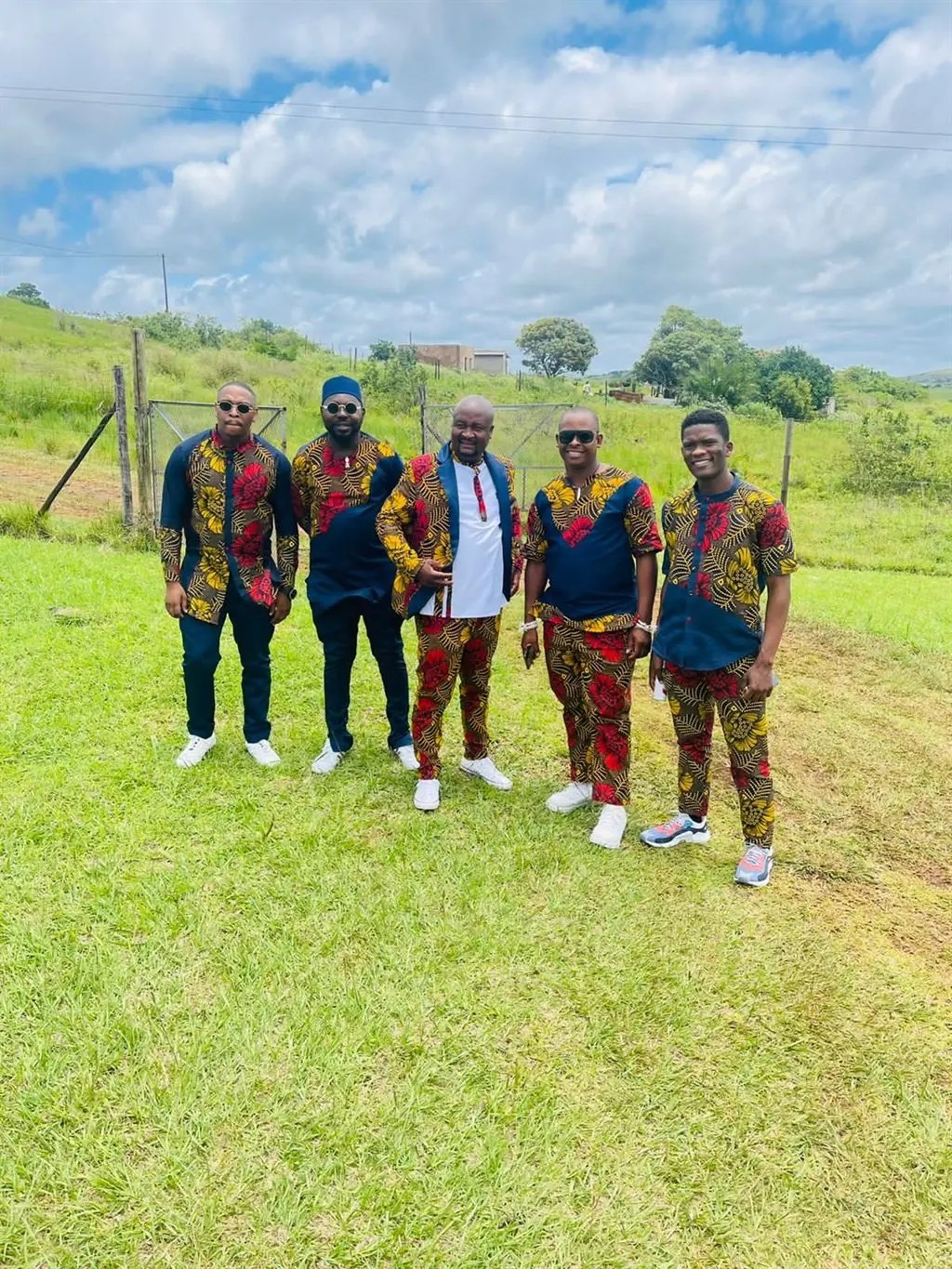 ISITHEMBISO actor Siboniso Nxumalo is off the market.

The actor, who plays security guard Oscar on the Mzansi Magic telenovela, got married to his long-term sweetheart Musa Dlamini, on Sunday.

The two got married in a beautiful ceremony in Empangeni, northern KZN.

Speaking to Daily Sun, Siboniso said he now felt like a real man.

The love birds started with a white wedding before the traditional do on the same day.

“She is humble and respects me. I love the fact that she has a rural background. She’s from Nongoma, which is a good thing because she has full knowledge on how to take care of a traditional man like myself. She understands the role of being a makoti and knows how to cook traditional food. She also dresses in a respectable manner,” said Siboniso.

The actor was flanked by fellow actors including Bhekisizwe Mahlawe and Thobani Nzuza while Mthandeni Mbambo was the MC.

Siboniso and Musa started dating in 2010, and have a daughter together. He said he took his time to know her.

“I didn’t want to rush things. I wanted us to know each other better and get into marriage with a better understanding,” he said.