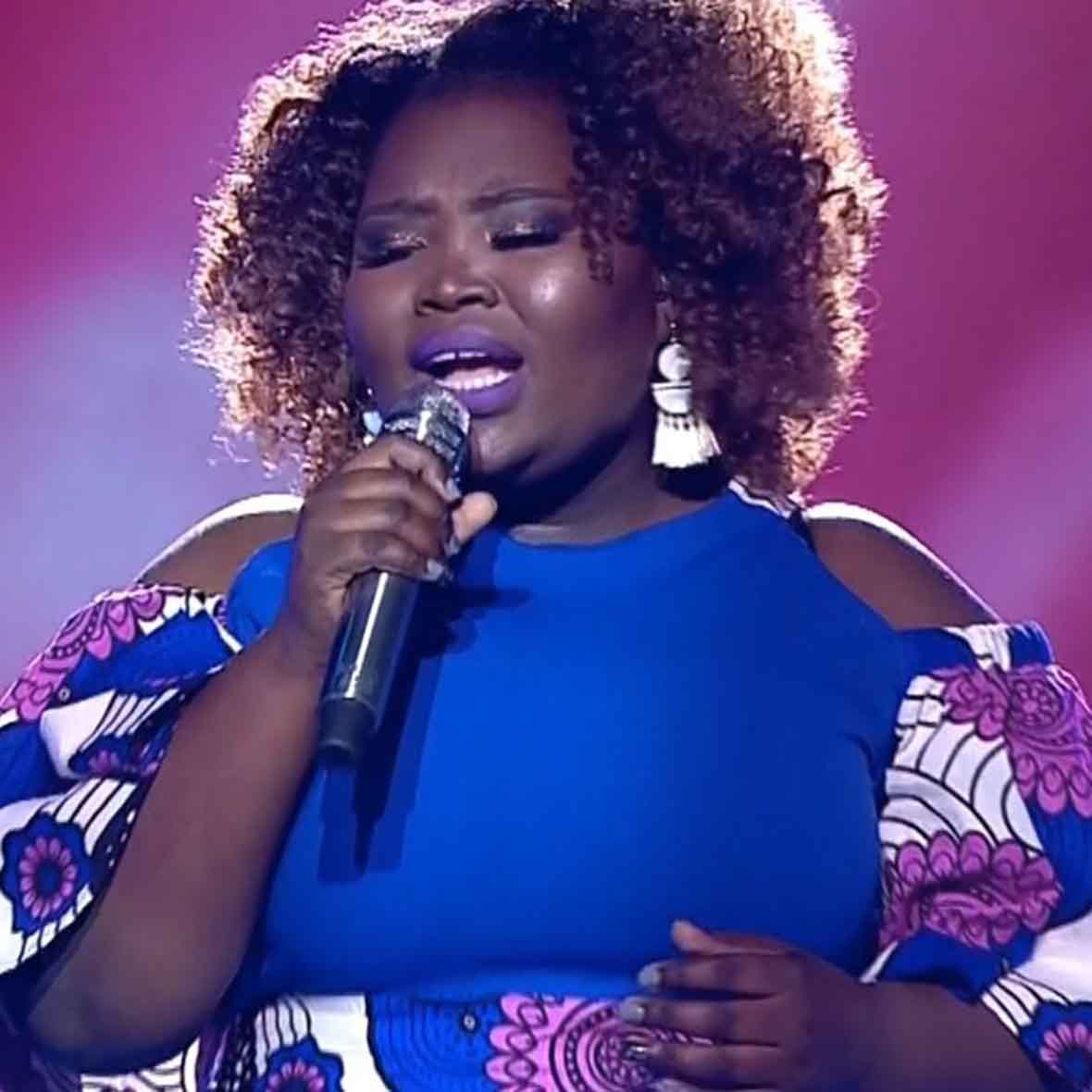 Idols SA season 17 is coming to an end this Sunday, and the countdown has officially begun to its season finale.

Last night’s show saw Berry and Karabo battling it out to be the last woman standing in this Idols SA finale. It has been a long journey for both, one that started long before this year’s competition, and last night, the top 2 demonstrated one last time that true talent does not remain hidden forever.

Among the 15,000 Idols, SA hopefuls that the two finalists left behind is S’22Kile, who bowed out last night, having made it all the way to the top 3. But S’22Kile did not walk away empty-handed – she is guaranteed a record deal with Kalawa Jazmee Records. She gave Mzansi a taste of what she has to offer, performing her first original single, ‘Falling’ before exiting the show.

Karabo and Berry also performed their first singles, delighting both the judges and the audience. Karabo’s spiritual offering – ‘Hosanna’ – was a hit with judge Randall Abrahams, who said she knocked it out of the park, while guest judge Msaki called Karabo’s voice “anointed”. Berry wowed the judges with her Zulu single, ‘Ungowami’, with both Unathi Nkayi and Msaki commending her for treating the language with reverence and respect.

The remainder of the show took fans down memory lane, with the top 2 revisiting songs they had performed earlier, including their audition songs. Karabo sang ‘Ndidinge’ by Cici, while Berry – or Maberana, as she was affectionately nicknamed tonight – sang ‘Never Enough’, from The Greatest Showman soundtrack. Their last performance was a reboot of the Showstopper week, with Karabo performing Aretha Franklin’s ‘Respect’ and Berry bowling over Msaki with Christina Aguilera’s ‘Something’s Got A Hold On Me.

Berry and Karabo will return to the stage next week to revel in their success while thrilling Idols SA fans one last time during the finale, which will also feature surprise performances by some of Mzansi’s biggest artists.

The votes will have been counted and all that will remain will be to announce who gets to join this impressive list of music greats as season 17’s Idols SA winner.

This season Idols SA has been marred by a lot of drama surrounding Somizi’s departure as a judge. The TV star stepped down in August after audio got leaked where his estranged husband Mohale Motaung accused him of abuse and having wild sexual fantasies.

He was then canceled by the public and put on ice by the reality show. Announcing his departure M-Net released a statement that read, “M-Net and Mr. Somizi Mhlongo met to discuss his role on Idols SA in light of the allegations made against him. We have reached a mutual agreement that Mr. Mhlongo will take some time off to deal with his personal circumstances until this matter has been resolved. Viewers will still see Mr. Mhlongo on their screens until August 22 2021 as the audition shows for Idols SA were pre-recorded.”

Berry drops some more vernac! Her premiere #IdolsSA performance of Ungowami has us in goosbumps!https://t.co/Zfxp2aL4M1

The show has since been having guest judges for the live shows and it is unclear when it will have a permanent judge to replace Somgaga.