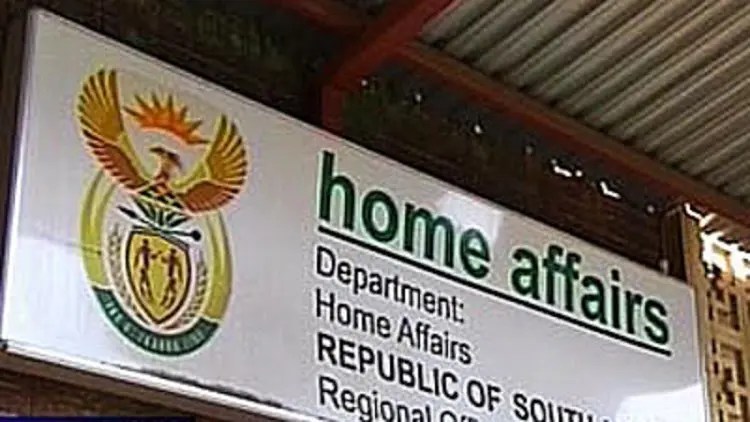 Home Affairs Department says there are still thousands of ID smart cards that are still to be collected from their offices. South Africans are voting in the Local Government Elections on Monday. Over 23 000 polling stations are expected to open at 7 am and will operate until 9 pm.

Department’s Director-General, Tommy Makhode says their offices will be open on Monday, 1 November, from 7 am until 9 pm for people to collect their smart cards, or apply for temporary identity documents(IDs) in order to go vote.

” Just before the voter weekend registration, for the 18th and 19th of October, they were sitting at around 400 000 and during that particular registration weekend, there were around 30 000 that were collected. Since then, we have been opening our offices operating extended hours, and this weekend we have another 30 000 IDs collected, so we’re sitting at around 330 000 that’s not collected,” says Makhode.