Heartbreaking: Top SA actor is severely sick. He can’t walk on his own.

Heartbreaking: Top SA actor is severely sick. He can’t walk on his own. 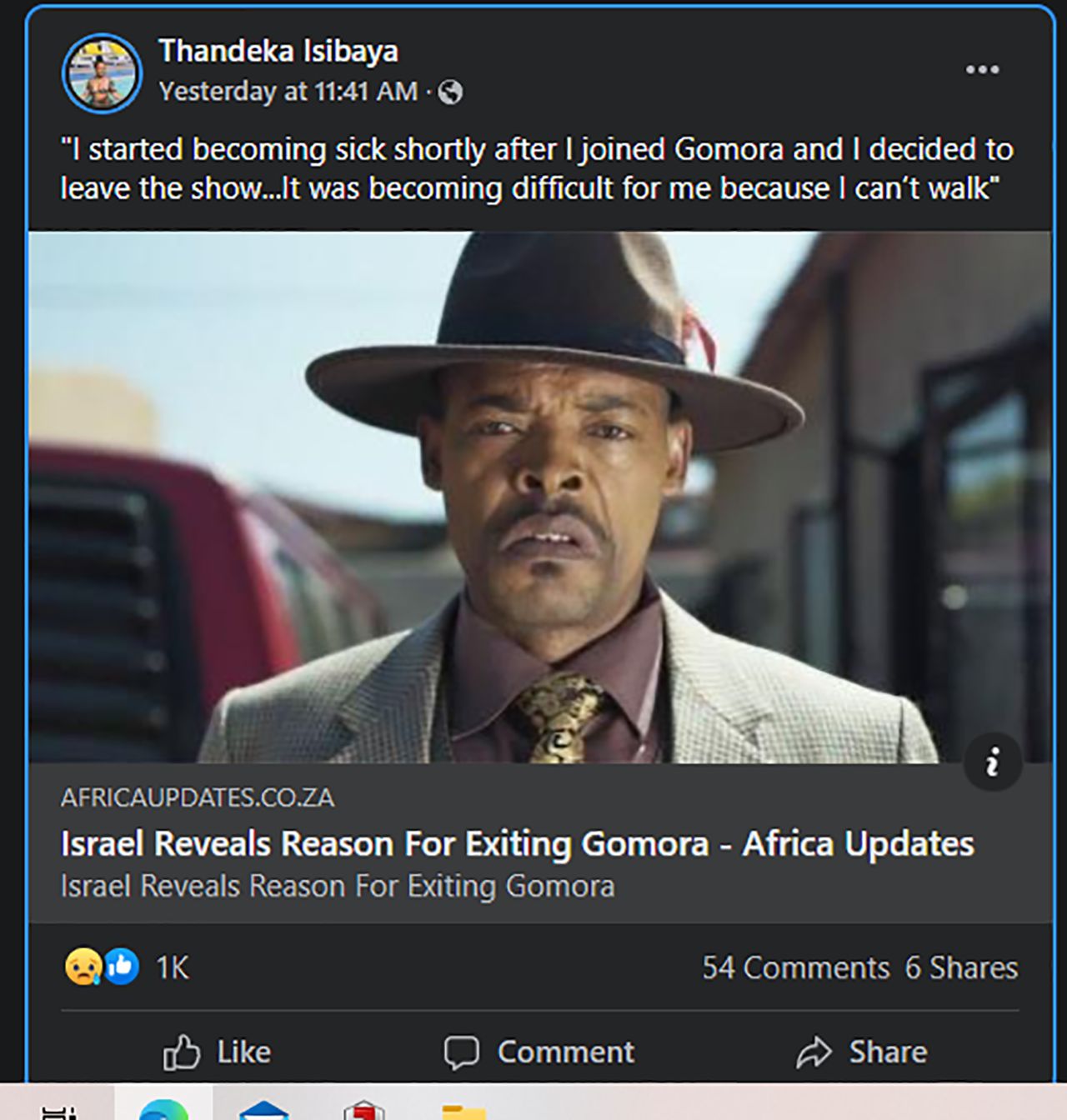 Israel explains why it left Gomora. Israel Zulu first said that his contract on Mzansi Magic’s smash show Gomora had not been extended. However, the legendary actor has recently announced that he is ill and that his health is failing.

According to the Daily Sun, Israel claims he became ill after joining the blockbuster drama, and things haven’t gotten any better since then. During his final days on set, he was forced to utilize a wheelchair. “I’m quitting the show because I’m unwell; I’ve been sick since I joined Gomora, and I’ve chosen to leave since it’s becoming tough for me because I can’t walk.” When I was nearing the finale, I was feeling a little down. See the source image 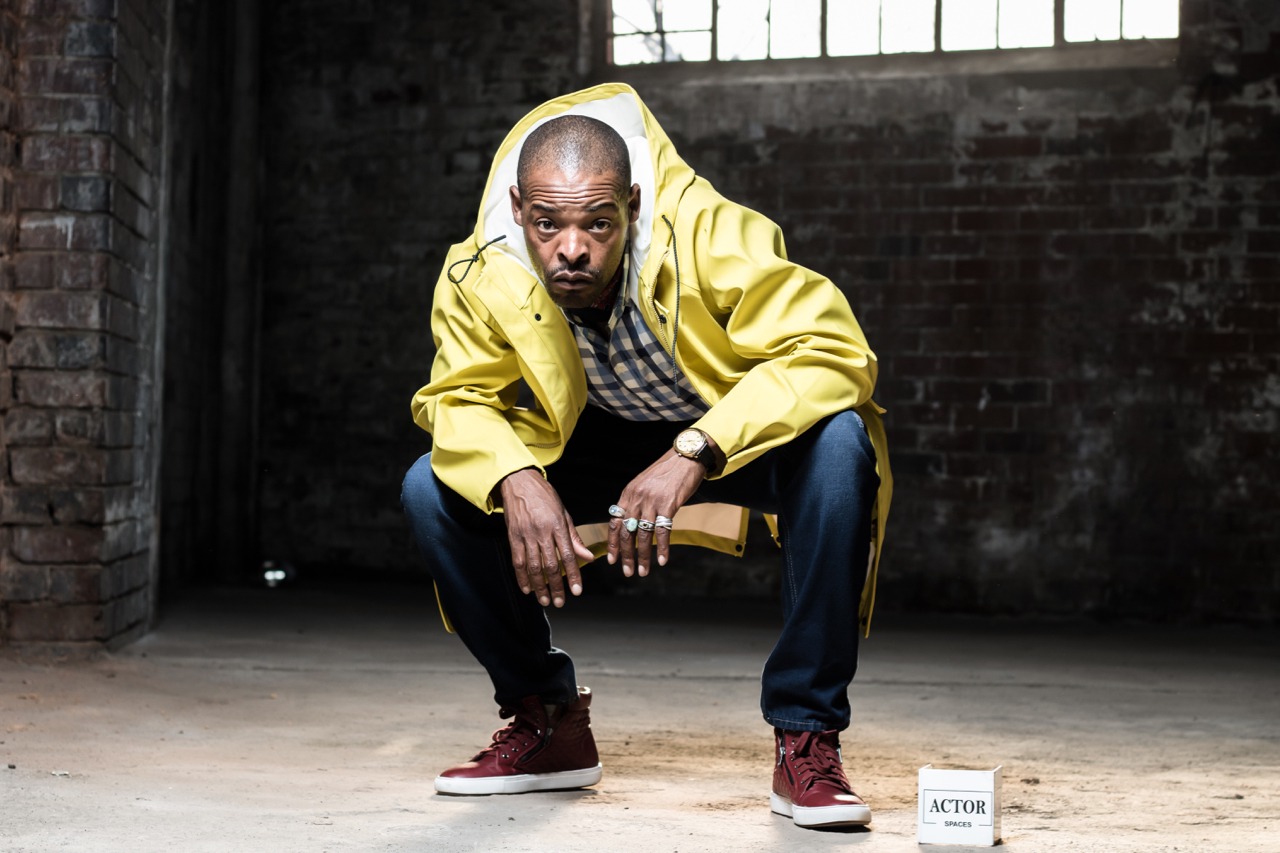 Although leaving the soap as an actor and returning behind the scenes was a difficult decision, Israel regarded it as necessary since his health comes first. “Performance is my life; this was one of the most difficult decisions I’ve had to make, but I realized that my health is the most important thing to me, and I need to recuperate.” It was also difficult since people had grown in love with my character, and I’ve noticed that some of them are rebelling and threatening to quit watching,” Israel believes. See the source image 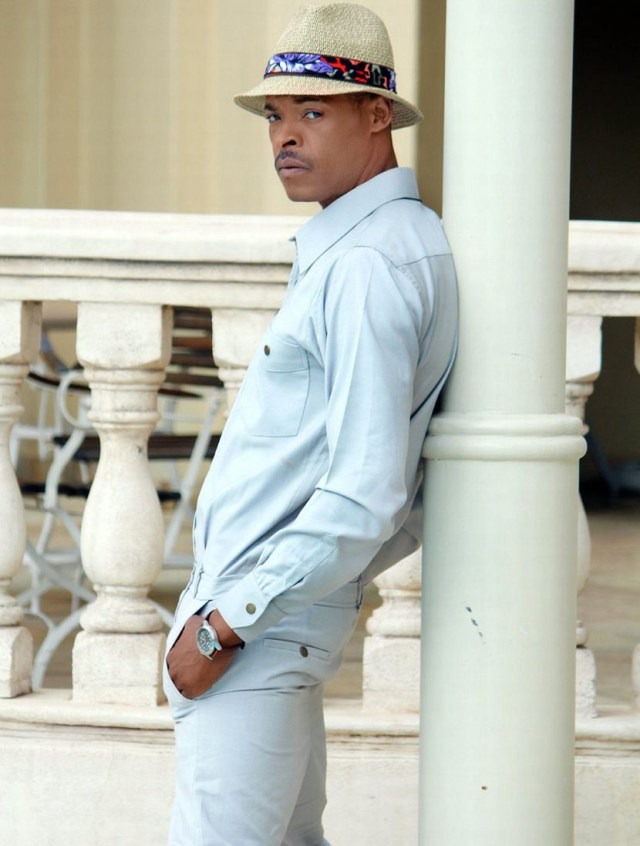 According to the magazine, Israel suffers from gangrene, which is a serious and “possibly lethal disease” produced by dead tissues. “I will recover,” he assured the newspaper, “but not anytime soon.” His legions of followers have expressed their displeasure over his departure, with some stating that they will no longer watch the show. Some, on the other hand, were heaving a sigh of relief since they believe the Gomora authors are not doing the character credit.

Many people were bored with such a powerful performer since they believed he should be given a more important part than Don. “Don’s tale is dumb and makes no sense,” @Luv5Preet remarked. “How can a guy with money behave like a hobo and dwell in people’s houses by forcing you to lose it Gomora was coming right but this is utter lunacy.”See the source image 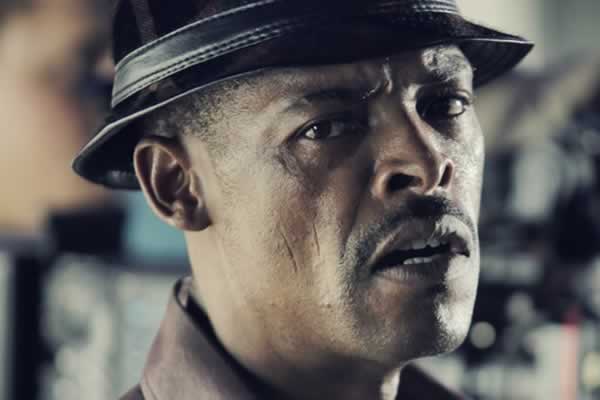 “I’ll be playing Don,” he told the Daily Sun about his role when he first joined. He was in a relationship with Zodwa, who was played by Sannah Mchunua, and the two of them had Teddy. He left Zodwa for a wealthy woman and moved into mansions. He informed the newspaper that the woman had lately died.

“Now he’s down and out since his wife’s family has taken everything and he’s gone back to Alex.” He’ll return with Sibongile, his daughter. Don will also be competing for Connie Chiume’s Mam’Sonto. He has a lot of problems once he returns, and he ends up hijacking. He quickly takes over Sonto’s business. See the source image

“Don is going to take over, but he’ll be loved by everyone because he’s amusing.” There will be a sense of melancholy. 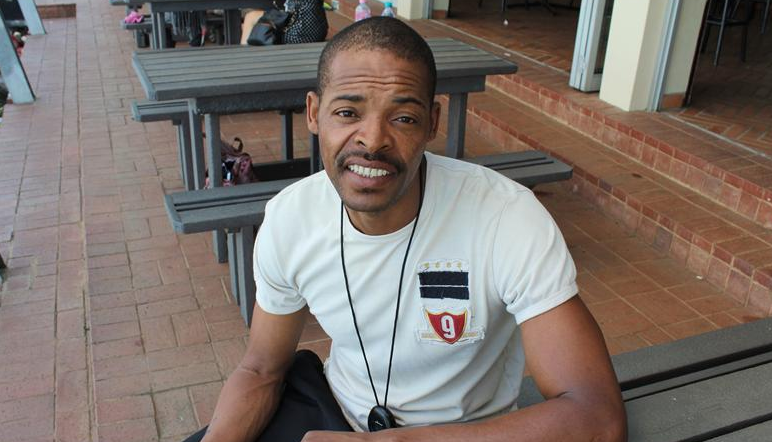