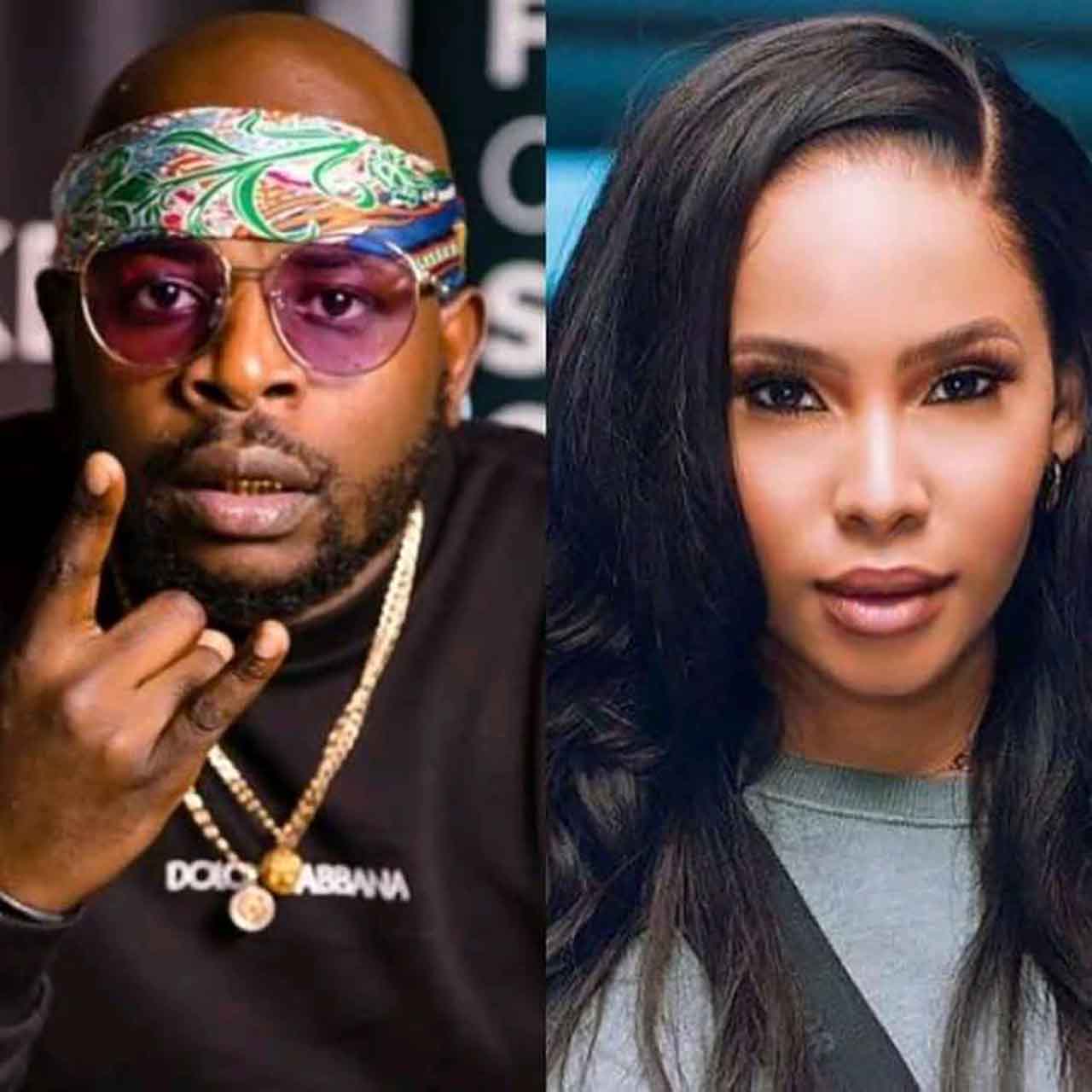 Tembinkosi Lorch and Natasha Thahane’s relationship was very secretive as Natasha went on and on about not being in a relationship. The two were first found out on their Instagram photos were they shared on Twitter. Here are the photos below, – In the first photo you can clearly see that Lorch and Natasha are taking a photo in the same place/house but the photo was taken differently. Twitter investigators Saw through them and went on to share this on Twitter.

– In the next picture we see Lorch taking a picture at the beach, with a belt in his hand which Natasha had the same thing. Mzansi went on to zoom in on her glasses and saw Lorch taking the picture which made them trend.

The two couples were caught red-handed and they decided that the couple will be a public couple and now they take pictures and videos together all the time it’s so cute.

Dj Maphorisa’s relationship is a bit scratchy and extremely odd. On their first encounter, DJ Maphorisa and Thulisile Phongolo seemed madly in love on a show. A video of the two was seen all over social media.

– In the first picture we see DJ Maphorisa and Thulisile Phongolo forcing her way into DJ Maphorisa on a show the video went extremely viral and people didn’t take it to heart at first.

– Till this day They have never shown the people that they’re truly in love, maybe they just don’t want their thing to go public.

Not much is shown about JazziQ and Thuli Phongolo, but DJ Maphorisa was mad after seeing them together. He went on to Twitter to say some people losing their touch I will deal with them nicely and slowly.

– They were first seen at a dinner party at Ricky Rick’s show, and Twitter went on a frenzy as they went on to say Thulisile has jumped ship from Maphorisa to Mr. JazziQ. Content created and supplied by: Celeb_SA_News (via Opera News )