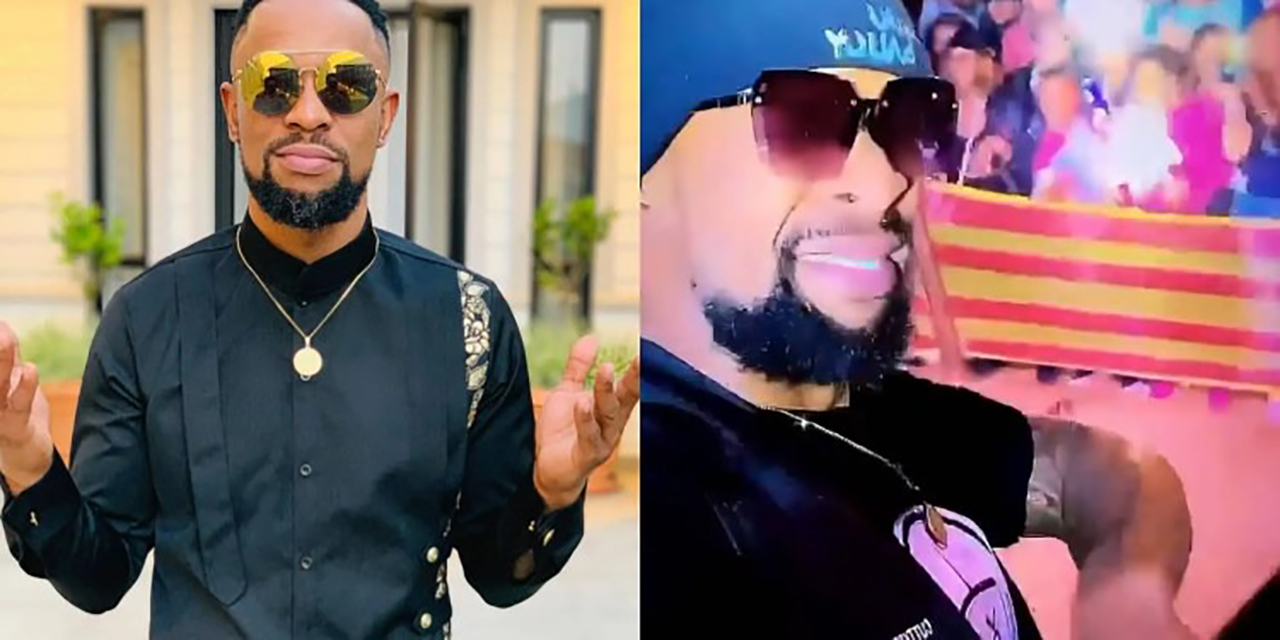 Former The Queen actor SK Khoza has been making all sorts of headlines this year and he had one trick upon his leaves before the end of the year. We mostly know him as an actor and not a singer, but it looks like he has proved us wrong when he took over the microphone and took to the stage on a video that has been trending on social media. 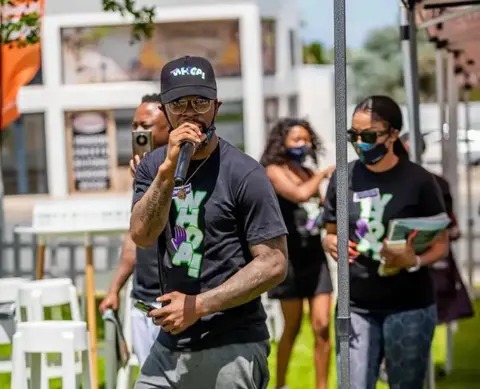 Will music be his full-time career after being fired from The Queen as Shaka? According to what I have seen and my own opinion, I think he makes a great musician regarding what I’ve just seen on the video that has been shared on social media.

But the song that he was performing was not his own song, it was a song by the musician Emtee, Roll Up and he does it very well. Here below is a screenshot taken from the post that you posted on his social media account on Instagram.

As I have said that we got you covered regarding the video if you haven’t seen it on social media, relax and click on the source link that has been provided in this article and it will redirect you straight to the video and watch him as he performs. 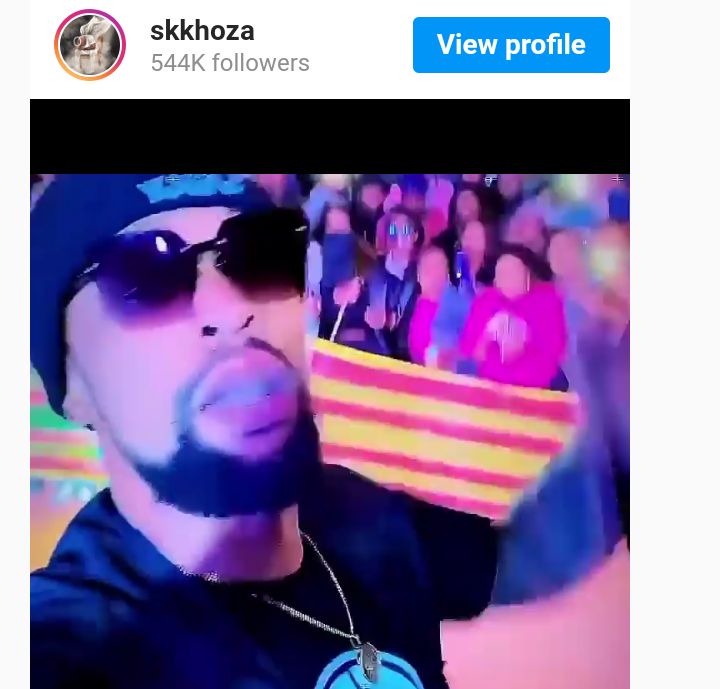 You are most welcome to share your own opinion regarding his performance as I’ve said according to mine he makes a great performer on stage. Now, let’s hear what you think after watching the video.