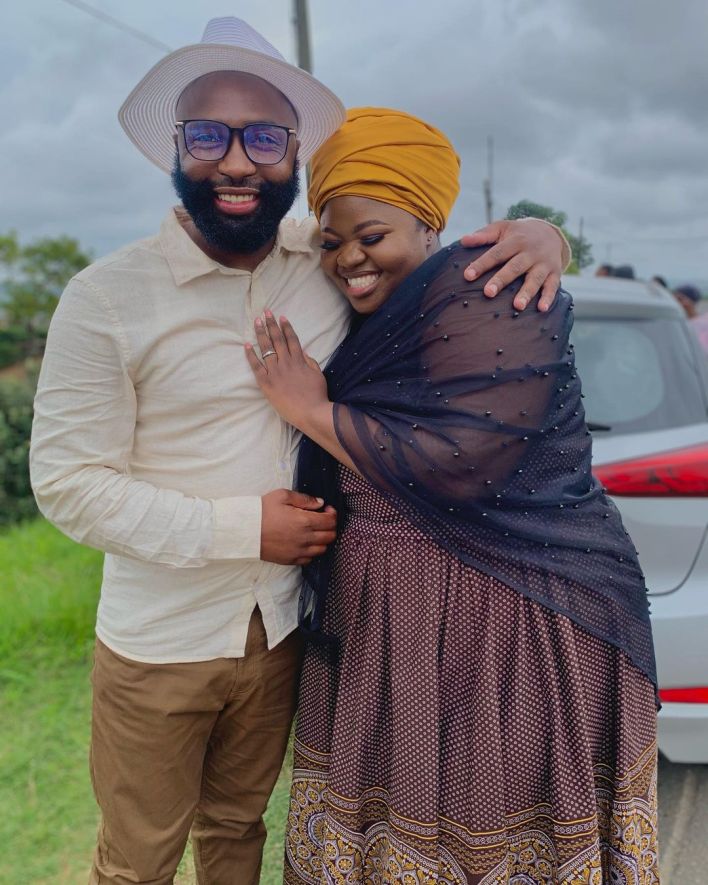 Former Idols SA Sneziey Msomi is officially off the market and she is so excited. The star made the news known through her Instagram revealing that her crush turned bae paid lobola for her this past weekend. Suzie also took to Instagram to post pictures from her lobola ceremony. Sneziey Msomi

“The one thing being with you has taught me is that ‘people act right for who they want to act right for’. It’s been a great nine months of love, respect, peace, support, and achievements. Thank you for keeping your words to me and making me UMKAKHO umami we insane zakho,” she wrote.

They’ve known each other for nine months since meeting in person after conversing in her Instagram direct messages.

“He had a crush on me since 2017. We started talking in the DMs. After we said hi we started video calling each other and then went on dates. We’re like best friends. He became my friend more than anything, which is what I needed,” Sneziey said.