Ever since she joined the Etv’s popular drama series; Imbewu, I’ve never heard any of the viewers complimenting her acting. Phindile Gwala used to impress viewers with the character ‘Nonny’ she used to play on the SABC 2’s soap opera; Muvhango.

After she left Muvhango, she lost multiple hearts. I remember the time she got a role on the SABC 1’s Zulu drama series; Uzalo, playing the character of Dinekile’s twin sister; Diniwe, fans were so bored of her in such a way that they never wanted her. According to viewers, she was making it obvious that she was in front of the camera, acting.

It has been reported that this 34-year-old KwaZulu-Natal-born start is leaving Imbewu. However, it wasn’t clearly been told whether she leaving permanently or it’s just temporary. The ‘Nomzamo Mbatha’ Facebook page recently shared a post regarding Phindile’s exit on Imbewu. The first line of the caption was like: “Do you enjoy her acting? Yes or No?”.

The majority of fans were saying ‘No’, and some of the fans had an opportunity to say bad things about her being the boring actress. “Mxm! I don’t like her acting, she is boring”, “she really can’t act on this one, she effortlessly nailed her character on Muvhango as Noni”, “her character and it’s a big ‘NO!’ Maybe if she may try to be a presenter”.

Anyway, check out some of the comments below: 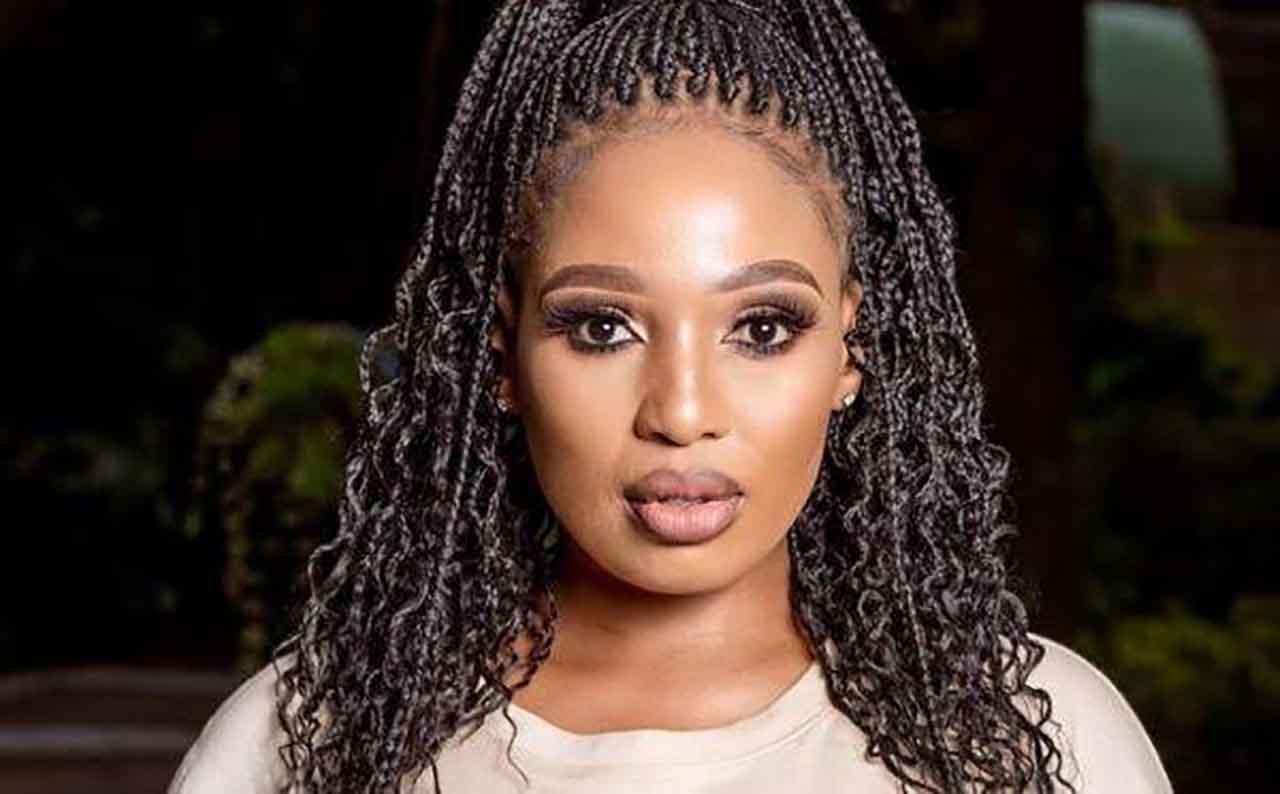