Dlozlam! Thembi leaves Mzansi shaking after saying this about witchcraft

Dlozlam! Thembi leaves Mzansi shaking after saying this about witchcraft 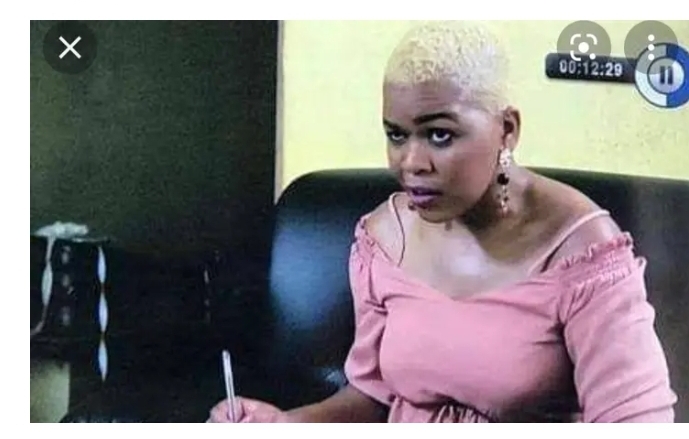 In each and every episode, Thembi helps families come to conclusions when it comes to family issues that involve memorials who may have passed on.

Witchcraft is the practice of what the practitioner believes to be supernatural skills and abilities, such as the casting of spells and the performance of magical rituals. Witchcraft is a broad term that varies culturally and societally, and this can be difficult to define with precision. Wikipedia

The show has caused a lot of stir on social media ever since it began. This is because Thembi reveals the most unexpected things which affect almost everyone in their daily lives. With that being said on yesterday’s episode of Dlozlam, she revealed information about witchcraft which left everyone in disbelief.

Basically, she how dangerous it is to witness witchcraft with one’s physical eyes. She went on to say it may even lead to death. This was something most people were not aware of, hence it got everyone talking.

People were blown away by her the new information and wisdom she brings into the lives of the people of Mzansi.