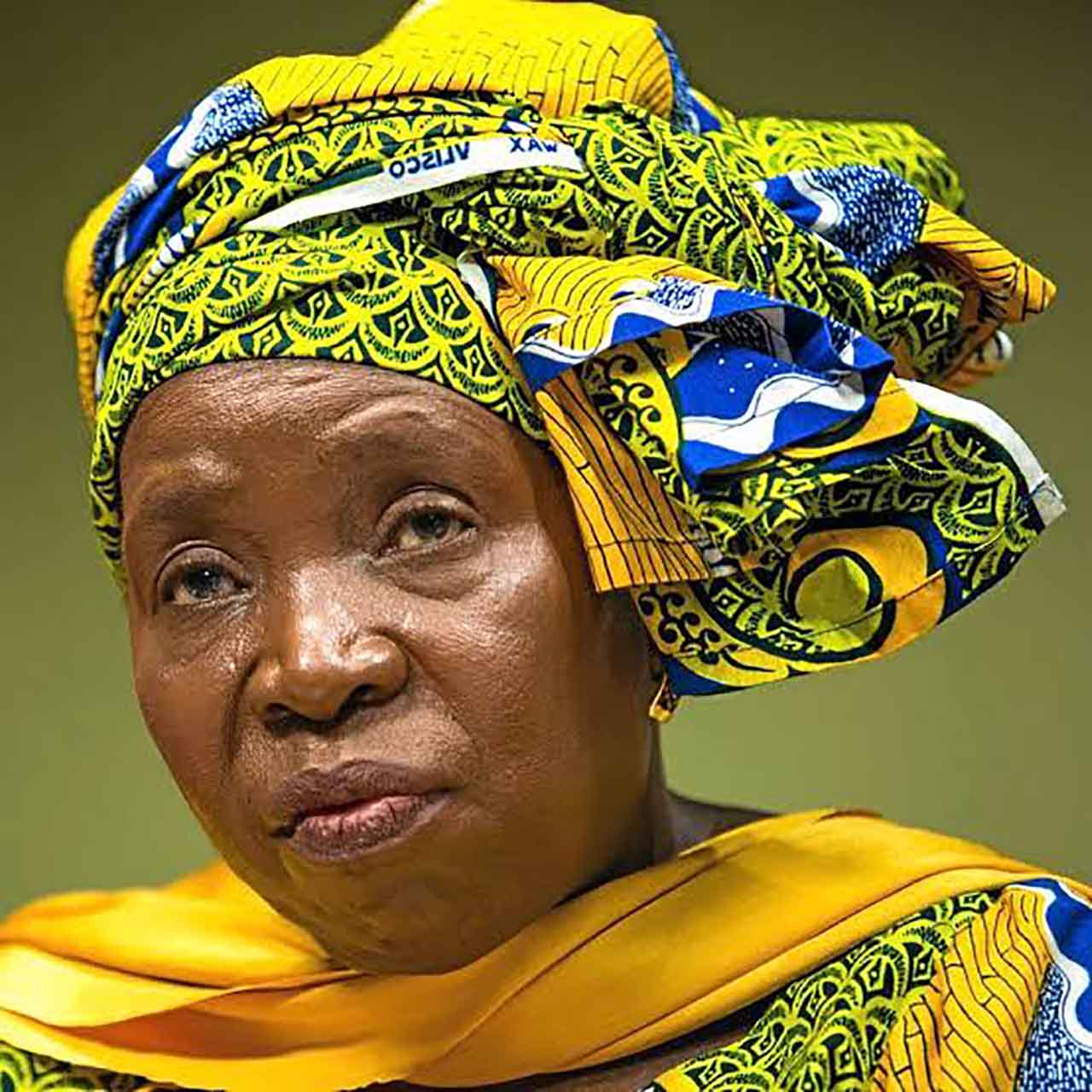 Irregular expenditure in the Department of Cooperative Governance and Traditional Affairs ballooned from just R73 million in 2019 to an eye-popping R2 billion in 2020. | @JasonFelix https://t.co/HMAmyGlRyD

If there is any minister who has tried their level best to stay out of trouble has to be the minister of cooperative governance and traditional affairs. Nkosazana Dlamini-Zuma has avoided been implicated in any cases of corruption up until now. She now has to answer to a lot of people due to an irregularity in expenditures in her portfolio that is over a billion South African Rands.

We are used to the government having irregular expenditure is worth a few million people every year. In the year 2020, the Department of Cooperative Governance and traditional affairs had about R73 million irregular expenditures. To everyone’s surprise, this number went up by surprising amounts in the last year.

It has been reported that in the year 2020 the irregular expenditure and the department were about two billion South African Rands (R2 billion). It is said that it was due to the coronavirus that such an irregular expenditure came to be but now everyone is blaming the minister of the department for all of this. Some are stating that she looted most of the money and that is why it went so high. Of course there is no proof whatsoever of these accusations but everyone is attaching Nkosazana Dlamini-Zuma.

What is so sad is that the department is going to try its level best to suppress this news. And the next upcoming week’s everyone is going to forget that so much money was used as regularly and they are going to go back to living their lives as normal. However, people are going to suffer because of this decision because someone needs to account for all that money and as head of the department Nkosazana Dlamini-Zuma must be the one to do it. 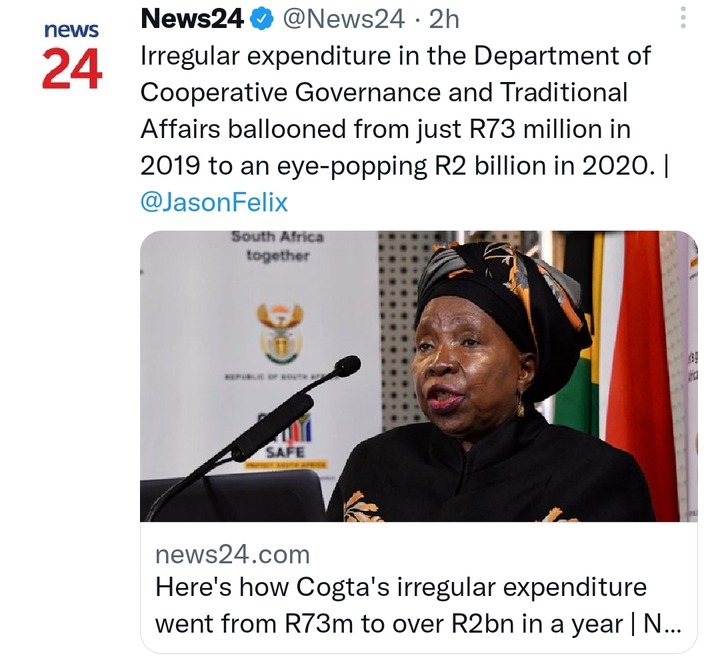 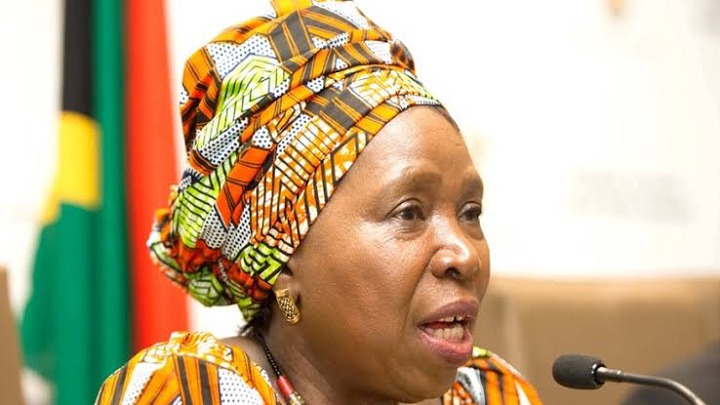