DJ Uncle Waffles Ashamed Of Her Body: You Wont Believe What She Said

DJ Uncle Waffles Ashamed Of Her Body: You Wont Believe What She Said 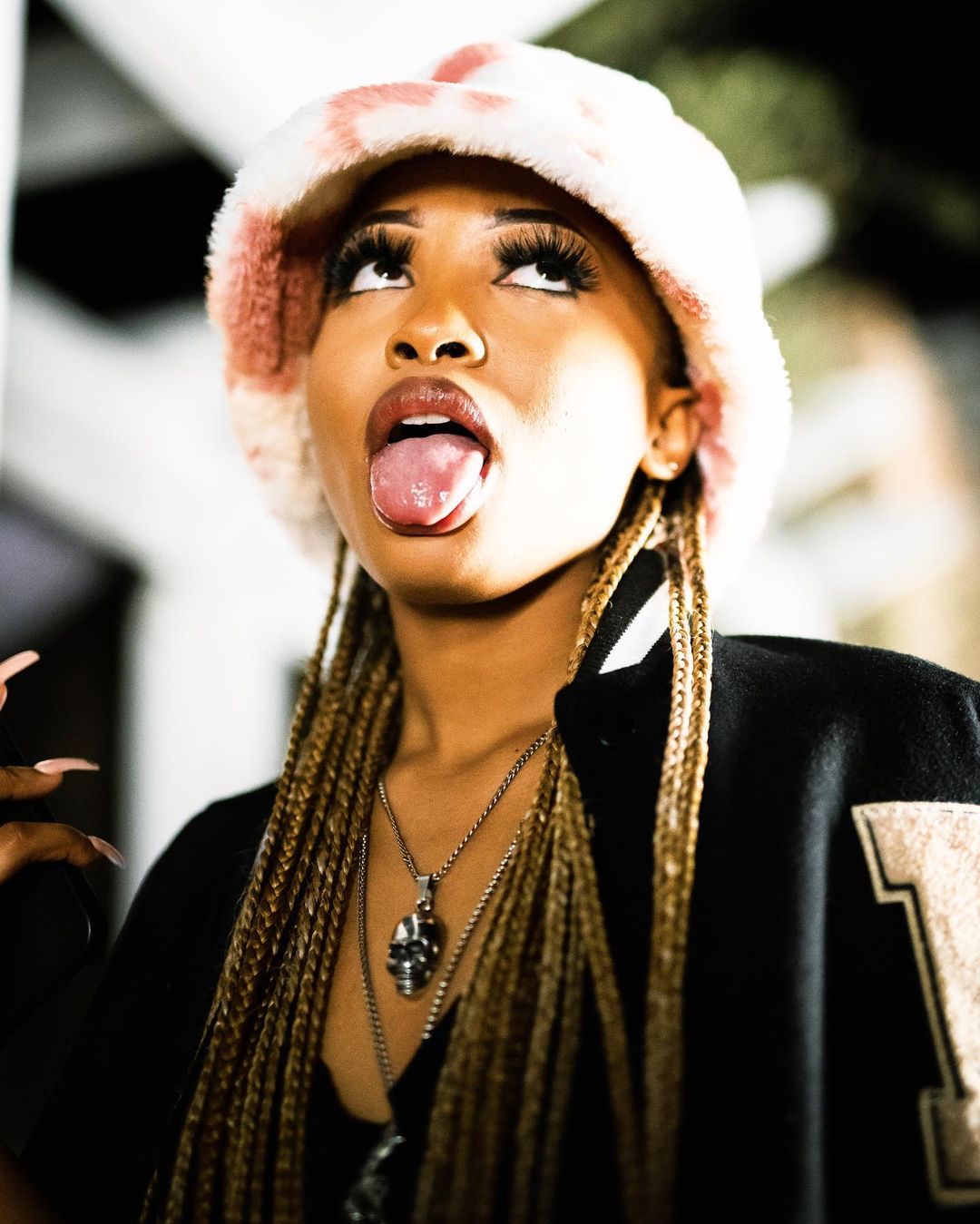 The lady DJ of the moment Uncle Waffles has been seeing an unbelievable rise in her career in the past few weeks. The lady DJ first caught our attention when she posted a video on her timeline on the 16th of October 2021 and ever since, she has seen her name being mentioned in the entertainment scene and is getting endorsements and gigs every week. Uncle Waffles, real name Lungelihel Zwane has not always been comfortable with her body. A look at her timeline before she blew up (16 October 2021) will reveal that the DJ is insecure about her body and vocal about it.

Everyday I just don’t have boobs??? I can’t do this anymore pic.twitter.com/SC9RlMrng7 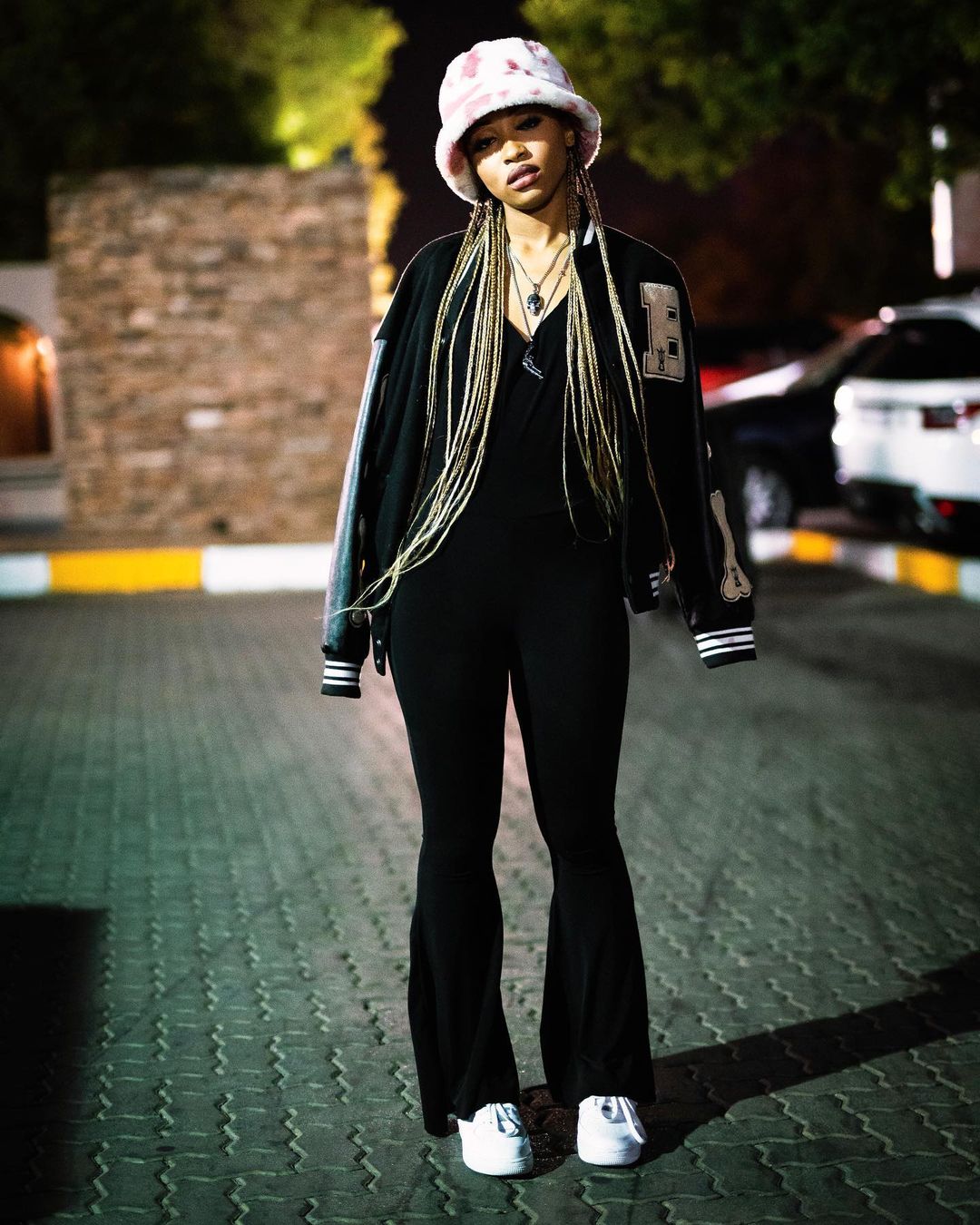 The 21-year-old viral sensation is the hottest DJ on the block right now and is even followed by award-winning rapper, Drake. From the tweets, the publication has picked up that Uncle Waffles is ashamed of her milk jars which she thinks are small. Born and bred in Swaziland, Uncle Waffles is grateful for everything that is happening in her life. However, many people are in love with Uncle Waffles body, and men mostly always comment on how good she looks.

“I went from coming to South Africa and asking all the promoters in clubs for just 5 minutes of playing and being rejected,to being booked until next year. God’s grace has been unexplainable, everything has changed.”