Did you know Muvhango actors Dingaan Mokebe and Tsholofelo Matshaba have a daughter together in real life?

Dingaan Mokebe is 42 years old and was born in 1978, in Limpopo. He was raised by his stepfather, but later found his biological father who performed rituals for him to welcome him into the family.

Before Muvhango he was an Actor on Generations, he played the role of a barman that feared his boss severely. However, he dated Tsholofelo for five years and they have a beautiful daughter together. Some believe he is quite the lady’s man & can never settle down. 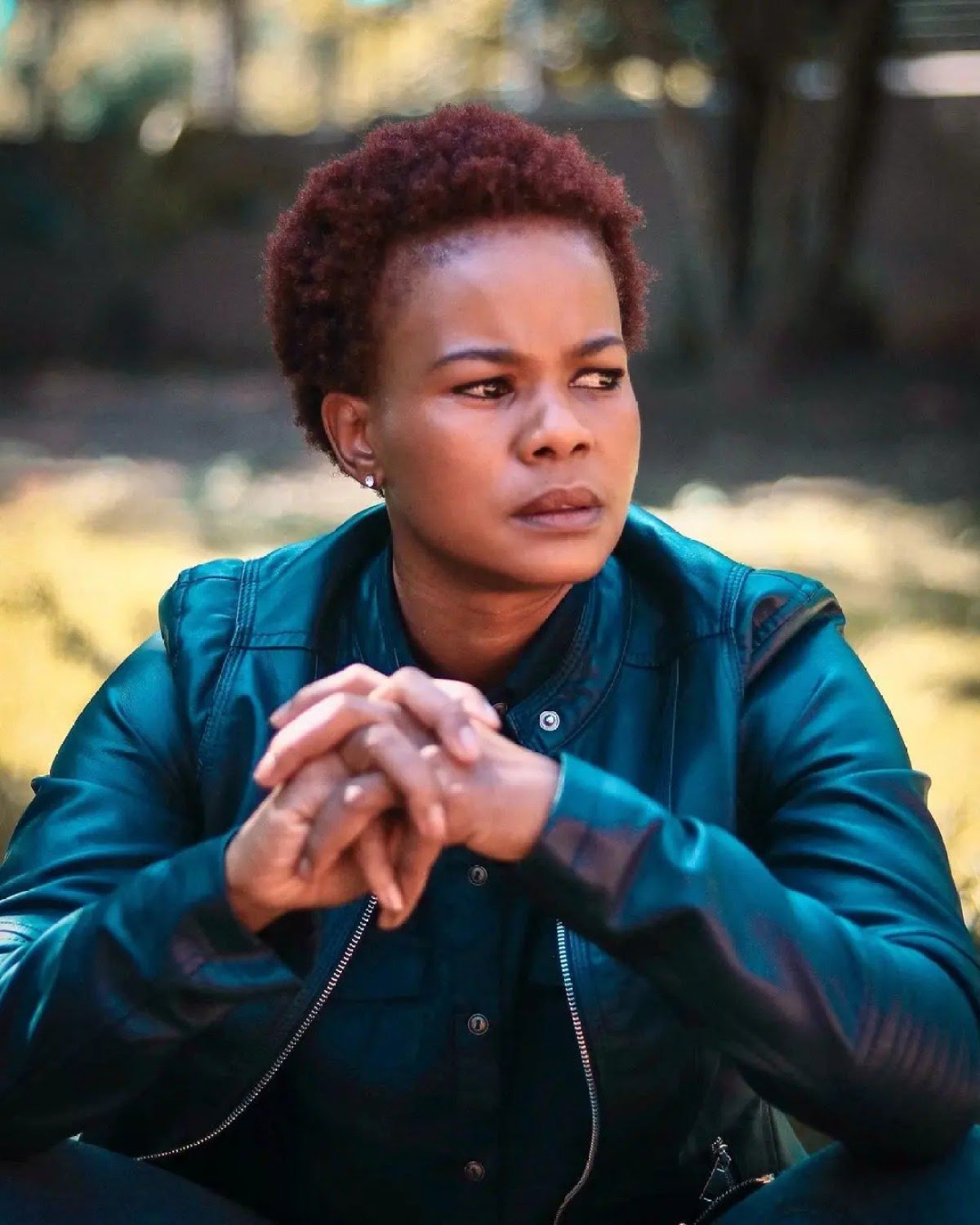 Dingaan Mokebe a.k.a “James” and Tsholofelo Matshaba a.k.a “Meme” from Muvhango have a beautiful daughter together. Going back when Muvhango was still dripping juice, a lot of things happened and the soapie wasn’t just one of the best, but it was a wonderful and nice lifestyle being played on our small television screens. On the show, Dingaan Mokete played the role of James while Tsholofelo Matshaba played the role of “Meme”, the two were in a relationship on-screen, not in reality. After their on-screen relationship the two developed feelings for each other off-screen. That was was the begging of their disastrous relationship.

Their public separation made all sorts of headlines, as many South Africans were shocked by the turn of events. Not in their wildest dreams would they have thought that these two would end up in a nasty fallout like this one. In the wake of their unexpected split, Dingaan accused Tsholofelo Matshaba of denying him the right to see their daughter.

The early days of Muvhango were the bomb when he had Characters of Doobsie, Ndalamo, the likes of Vho-Albert, and the devious Meme, who gave Thandaza a headache. The TV power couple of James played by Dingaan Mokebe and Meme played by Tsholofelo Matshaba on SABC 2 Venda drama series took Mzansi by surprise when the reports that Meme is pregnant with James’s child. 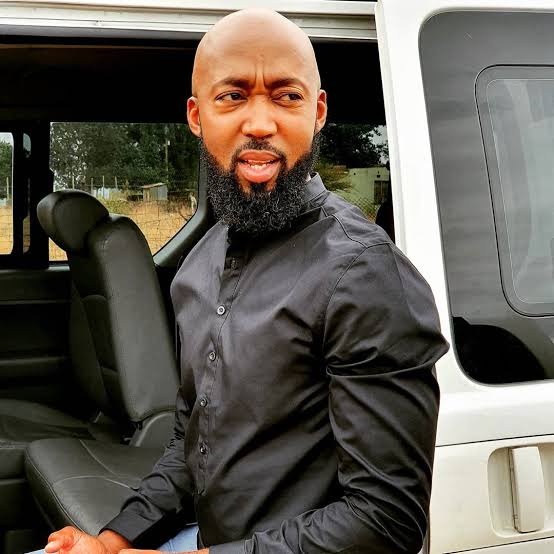 The actress Tsholofelo tied the knot with Chris Matshaba on 27 December 2014. Tsholofelo and Chris got married in Ramokokastad. Chris Matshaba was a businessman, radio presenter, and DJ at Motsweding FM. Their fairy tale was short-lived because Chris died in 2018, and that is after battling cancer.

The death of her husband left her devasted because she lost the love of her life. Tsholofelo and Chris were married for three years. The actress has penned a heartfelt letter reflecting on life without her husband.