Defeated: See The List Of All The Municipalities The ANC Lost control of Yesterday

Defeated: See The List Of All The Municipalities The ANC Lost control of Yesterday 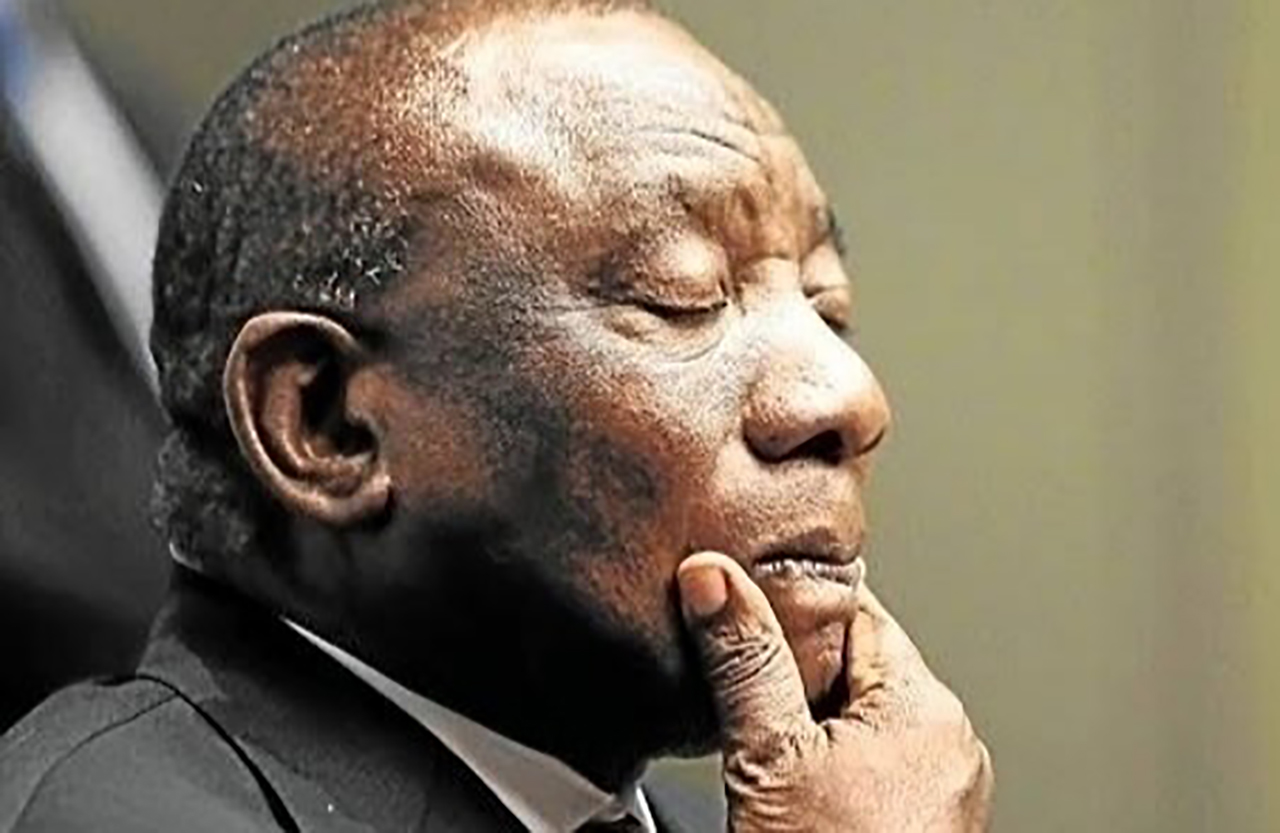 ANC has lost control of:

As much as many South Africans realize that the African National Congress suffered a huge blow during these government elections, they never thought they could lose to this extent. On Monday the 22nd of November the voting for mayor positions in municipalities to place and everyone was surprised African National congress ended up losing more than 50 municipalities where they had overall power for many years.

According to the political analysis, all of this was possible because the Economic Freedom Fighters and actions decided to go against their own interests in order to make sure the ANC loses power. A new kind of political climate has been born in South Africa and the next few years will be very interesting. Below is a report of all the places the ANC lost according to the entrepreneur zone on Twitter.

ANC has lost control of:

As one can see, the African National Congress is now less powerful than it has ever been in the history of South African politics. This then makes people curious as to what is really going to happen when the national elections finally come.

If it wasn’t evident enough, it is now very clear that South Africans are tired of the African National Congress. Even political parties that will never work together decided to Sacrifice their own interests in order to make sure that the ANC no longer is in power.

Now South Africans wait to see if there is going to be any change in these municipalities that were taken from the African national congress. It has been believed that the main problem here is the ANC and now because the DA is fully in power, we will see what it can do.